Dionne Brand reflects on the work of fellow U of T honorary degree recipient Toni Morrison: Globe and Mail 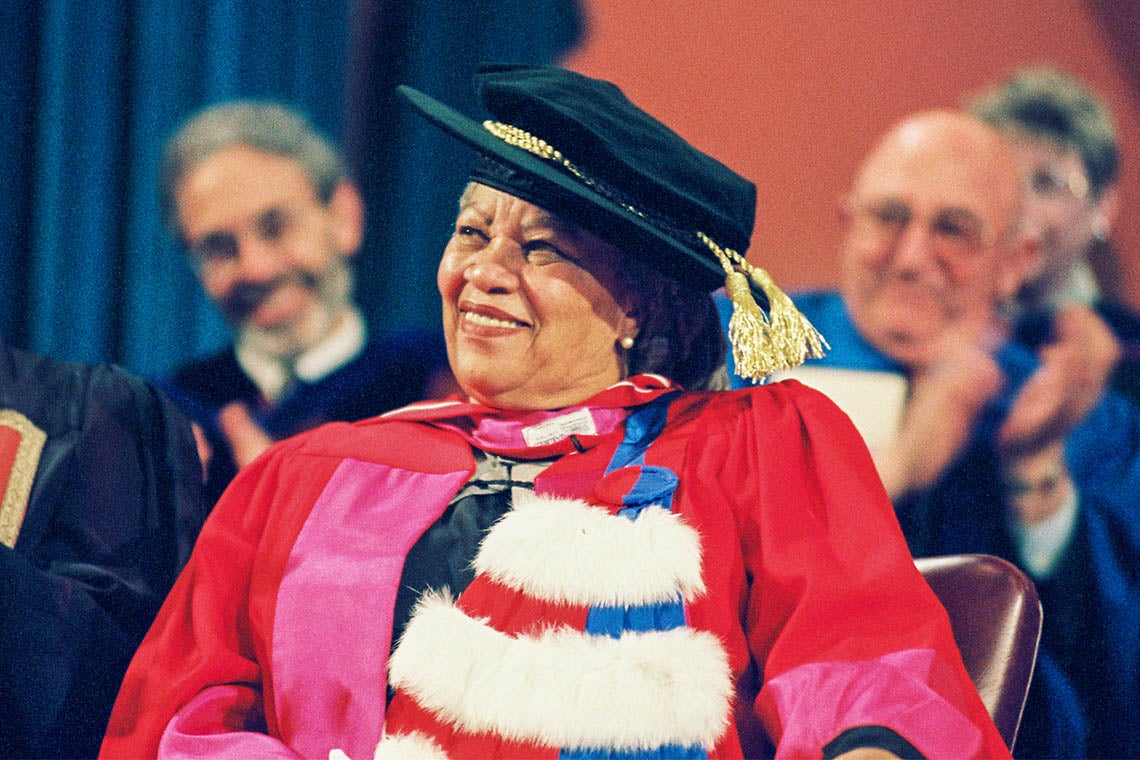 Reflecting on the life and work of Toni Morrison in the Globe and Mail, Dionne Brand writes the novelist and academic “had an enormous impact on language, on ideas, on breaking open historical silences.”

Morrison “was the greatest writer in English of the 20th century and the 21st, since this century is still in its infancy,” Brand writes.

Morrison brought issues like slavery and race to the fore, with a beauty and a purpose, Brand writes.

“When you walked out of a Toni Morrison novel and onto the street you became more certain of your own viability. You knew something.”

Read Brand’s appreciation in the Globe and Mail 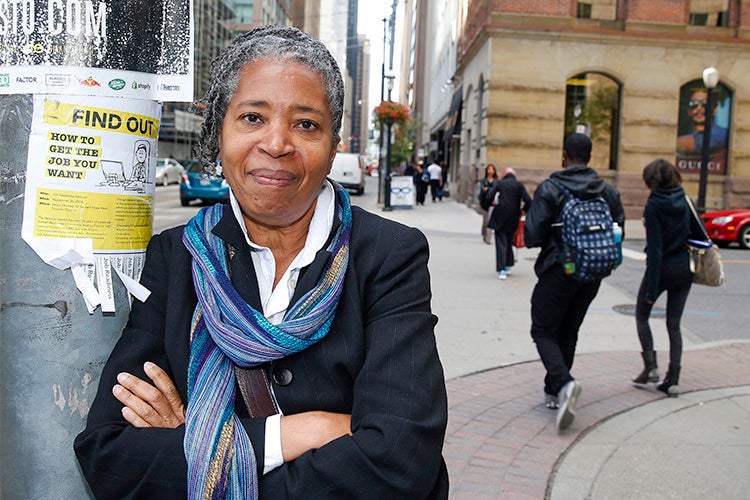