Creating the perfect cup of coffee: U of T researchers team up with Toronto roaster to refine process 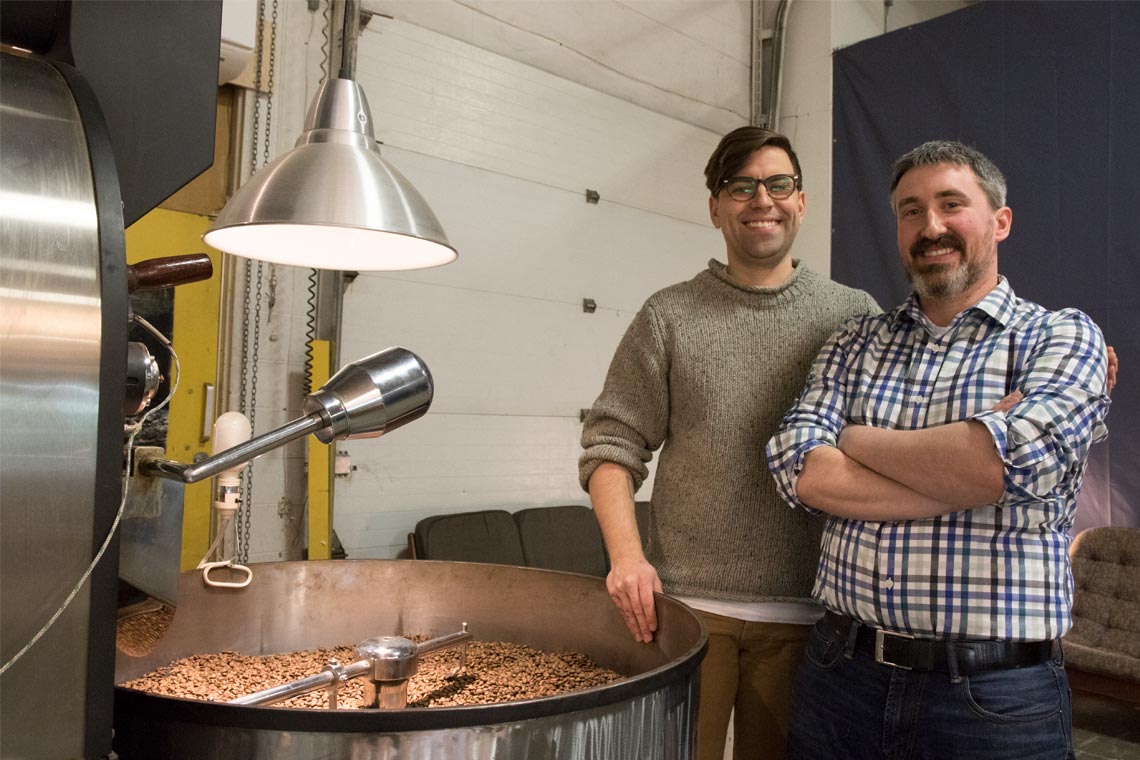 Coffee roasting is an art, but University of Toronto researchers and a Toronto coffee company want to make it a science.

U of T’s Impact Centre, an innovation hub that works with entrepreneurs and established companies, is teaming up with coffee company Cut Coffee to figure out how to manipulate the roasting process to bring out specific flavours in coffee beans.

“Rather than roasting coffee and tasting it, we'd be trying to figure out ahead of the roast that if we roast it a specific way, it would then taste a specific way,” says Lee Knuttila, head roaster at Cut Coffee.

The Impact Centre regularly partners with companies looking to conduct scientific research – taking advantage of U of T’s wealth of resources and expertise.

“The overall goal is to get science from the university out to benefit society,” says Andrew Paton, project manager, technology strategy and development at the Impact Centre.

Knuttila believes coffee should taste like where it’s from – providing flavourful hints of its home country’s climate, processing techniques and the producer’s approach. If the beans come from Peru, he says, coffee could taste creamy and nutty like Toblerone chocolate; if they’re from Ethiopia, it might taste like stone fruit; and if they’re from Kenya, you could get hints of Concord grape.

Paton and Knuttila believe the key to bringing out those flavours is by making the roasting process more precise.

But when it comes to coffee roasting, best practices often come from techniques that haven’t been scientifically proven, says Knuttila.

“I feel like there's a lot of this lore that could be not disproven but illuminated through scientific study,” says Knuttila, who earned a PhD from York University. “I had marked enough papers to be like 'show your work.'”

That’s where chemistry comes in.

Coffee bean samples are collected at multiple intervals during the roasting process at Cut Coffee. The samples are then vacuum-sealed and taken to the Analytical Lab for Environmental Science Research and Training (ANALEST) at U of T where volatile chemicals are extracted from the coffee grounds and analyzed using gas chromatography-mass spectrometry – a technique that works to identify different chemical compounds in a substance.

Portions of those samples also stay at Cut Coffee so that coffee experts can identify specific flavours using a process called “cupping,” says Knuttila. Cupping involves brewing and tasting coffee under specific conditions in order to accurately determine the differences in flavour.

Once all samples have been analyzed, Paton can start to link chemical profiles of the differently roasted coffee beans with flavours identified by the expert tasters. 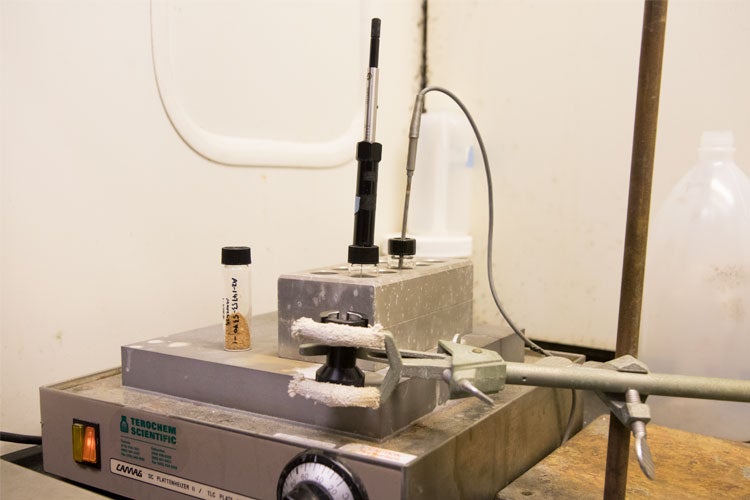 Paton and his Impact Centre colleagues are now starting to analyze the lab results.

Coffee makers will soon be able to use the results to bring out a specific flavour in coffee beans by manipulating the amount of heat and air used during the roasting process, which can be done with accuracy using roasting software like Cropster.

The Impact Centre-Cut Coffee research is a publicly funded initiative, sponsored by the Ontario government’s Voucher for Innovation and Productivity I program and Natural Sciences and Engineering Research Council’s Engage Grants.

Institutions like University of California, Davis and Nestlé are also conducting coffee research but are focusing on different processes and techniques, says Knuttila.

“I think with U of T, we're pushing what the technology is currently doing by trying to build upon it,” he says.

Paton and Knuttila hope to publish their findings, they say.

“There’s room for this because there are so many gaps in the literature on coffee," says Paton. "In general, industry-sponsored research does not result in publication, it's more to benefit the company with knowledge."

Cut Coffee could have easily kept the findings to itself for competitive advantage, but Knuttila had a more altruistic vision for the future of coffee production.

“The impetus is better coffee out there,” he says. “I think it's one of those things where, especially in craft industries, sharing knowledge is only going to make everything better." 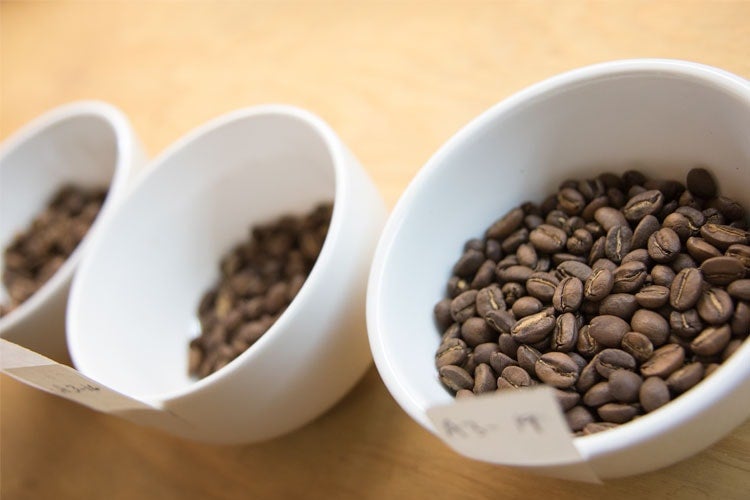