Coronavirus and the City: Experts share insights on COVID-19 recovery via U of T School of Cities series 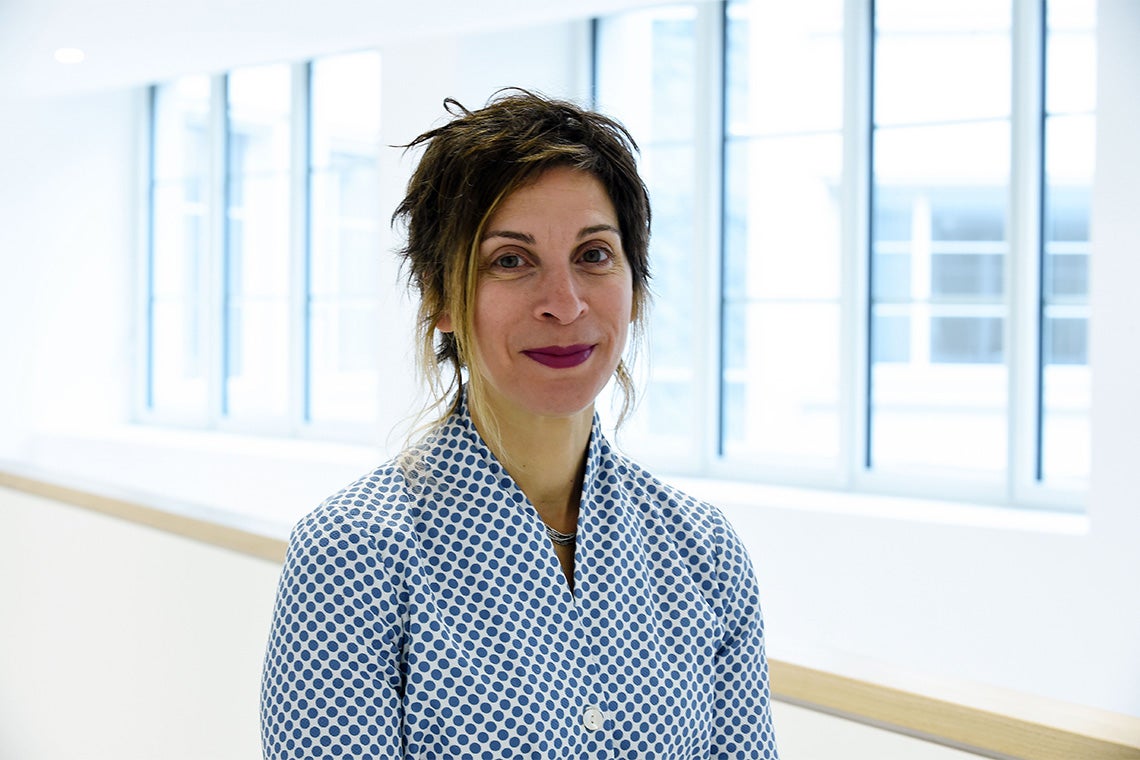 Leilani Farha, a U of T alumna and former United Nations special rapporteur on the right to adequate housing, says universities and their researchers will be play a vital role in the COVID-19 recovery process (photo by Eric Piermont/AFP via Getty Images)

Canadian cities are facing a complex recovery in the wake of COVID-19 – and academic institutions like the University of Toronto will be a vital part of that process.

That’s according to a leading expert on housing who recently participated in a unique initiative developed by U of T’s School of Cities called “Coronavirus and the City: One Question.”

“Conversation is key, understanding the beast and engaging diverse thinkers in this conversation is super important,” said Leilani Farha, a U of T alumna who is global director of The Shift, an international movement seeking worldwide recognition of housing as a human right, and a former United Nations special rapporteur on the right to adequate housing. “Universities play a huge role in crafting a body of evidence and knowledge base.”

The weekly series puts one question about COVID-19 to urban leaders from a range of disciplines and posts their written responses. At the first event, public health experts weighed in on the importance of clearly communicating early findings about the disease. Other experts have offered insights on work, transit, housing, neighbourhoods and how cities could emerge as more equitable places to live.

Read more about Coronavirus and the City: One Question at the School of Cities

Participants have included Barbara Gray, general manager, transportation services, for the City of Toronto; Kwame McKenzie, of U of T’s department psychiatry and chief executive officer of the Wellesley Institute; epidemiologist Ashleigh Tuite, assistant professor at the Dalla Lana School of Public Health; and Mary Rowe, president and chief executive officer of the Canadian Urban Institute.

“It wasn't clear at the time when we were developing this event how extensive the impact [of the pandemic] would be on our city, and how rapidly the changes were coming,” said series creator Shauna Brail, associate director, partnerships and outreach, at the School of Cities. But the series has proven to be an important way for experts to collaborate on the city’s eventual recovery.

“It’s going to be a very long process, and there is a lot to learn and a lot to understand. It’s constantly changing,” Brail said.