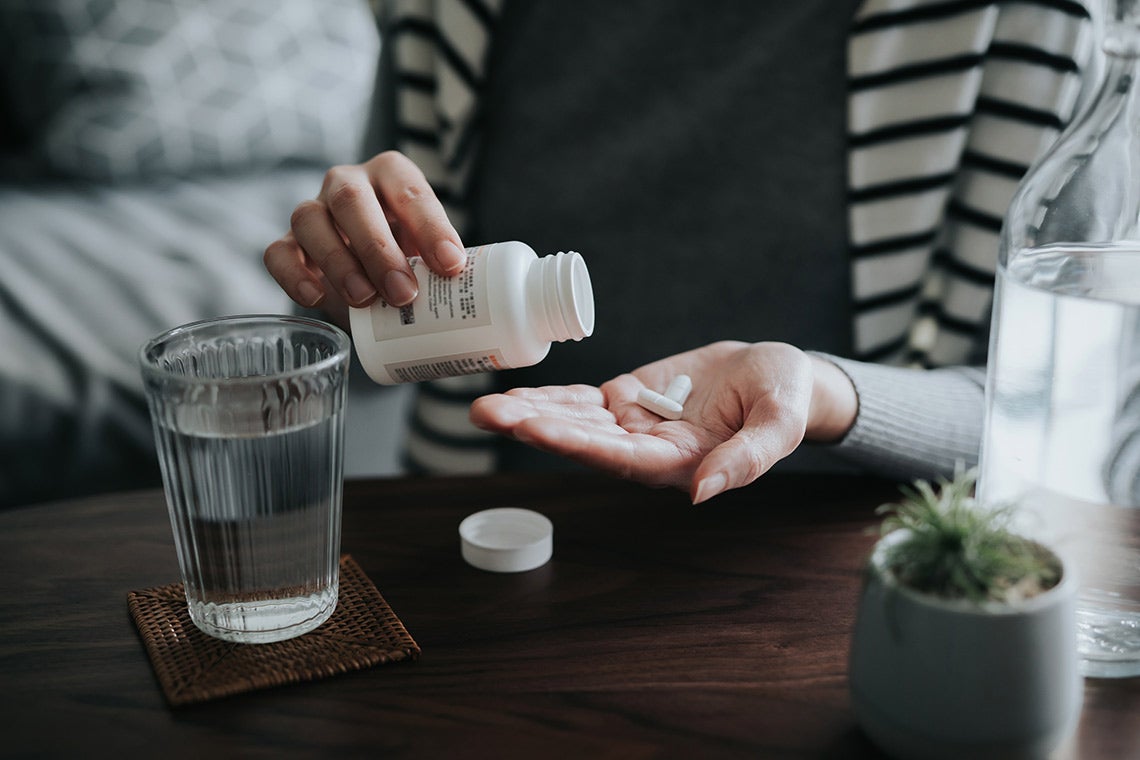 A class of medication for Type 2 diabetes may help older people with the condition reduce their risk of dementia.

The findings are contained in a new study by Walter Swardfager, an assistant professor of pharmacology and toxicology at the Temerty Faculty of Medicine and a scientist in the Sandra Black Centre for Brain Resilience and Recovery at Sunnybrook Research Institute, and graduate student Che-Yuan (Joey) Wu.

Their research shows sodium-glucose cotransporter-2 (SGLT2) inhibitors are associated with a 20 per cent lower dementia risk when compared to another kind of medication known as dipeptidyl peptidase-4 inhibitors (DPP4).

Often, the first medication prescribed to people with Type 2 diabetes is metformin. When metformin alone doesn’t have the desired effect, additional therapies such as SGLT2 and DPP4 inhibitors, may be added or substituted. For many patients, physicians will choose between these two classes of drugs.

SGLT2 inhibitor medications, which include dapagliflozin and empagliflozin, are commonly prescribed. These drugs lower blood sugar by causing the kidneys to remove sugar from the body through urine. DPP4 inhibitor medications – which include linagliptin, saxagliptin and sitagliptin – work by blocking the action of an enzyme that destroys an insulin-producing hormone.

“The beautiful thing is that some diabetes medications, including the SGLT2 inhibitors, might manipulate the pathophysiology at an early stage before dementia develops,” says Swardfager. “We hope this strategy could prevent dementia for a group of people who are most vulnerable.” 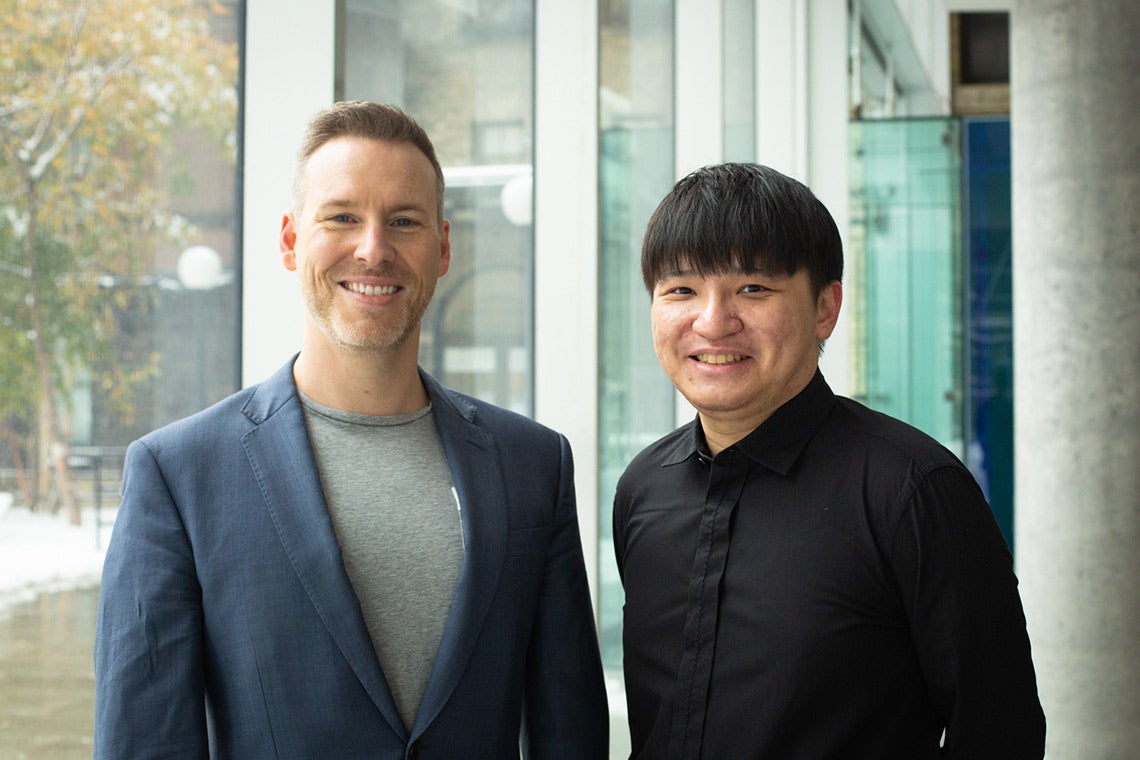 The study, published in the journal Diabetes Care, looked at more than 106,000 people aged 66 years and older. To make their observations, the researchers examined Ontario health records for people who were newly prescribed one of either kind of medication and who hadn’t previously experienced dementia. Then, they compared incidences of dementia between the two groups over a period of nearly three years.

They identified incident cases of dementia by hospitalization with a dementia-related diagnosis, three physician claims for dementia within a specified time frame, or by the prescription of a medication used to slow cognitive decline.

Though scientists don’t fully understand why, diabetes is known to increase a person’s risk of dementia, including vascular dementia and Alzheimer’s disease, by as much as two times.

The most common types of dementia involve deposits of abnormally folded proteins, as well as metabolic and vascular changes, in the brain.

Diabetes is known to damage blood vessels throughout the body, especially the small vessels, says Swardfager. The condition may also impair the brain’s smallest vessels.

“Under the current clinical guidelines, physicians have limited options to slow cognitive changes or lower the risk of dementia in people with diabetes,” says Wu. “Now, we have a potential candidate to help intervene in this process.”

The team next hopes to explore a newer class of diabetes drug called glucagon-like peptide-1 receptor agonists. Those drugs also have shown some promise for having brain benefits.

Wu and Swardfager hope to determine whether the benefits of particular drugs might be greater for certain individuals, and how this might contribute to personalized therapy or co-therapy with other medications to slow down dementia.

Swardfager is also excited by the potential for further studies that could help unlock some of dementia’s most complex mysteries.

“If we can give medications for diabetes early enough to protect the brain, it might have a real impact on an individual's trajectory,” says Swardfager. “Knowing which drugs show benefit may also offer new insights into how dementia begins and progresses in living people.”

This research was supported by funding from the Canadian Institute of Health Research, the Natural Sciences and Engineering Research Council of Canada, the Alzheimer’s Association, Brain Canada, the Weston Brain Institute, Alzheimer’s UK, the Michael J. Fox Foundation and the Canada Research Chairs Program.