Change and resistance in Kensington Market: U of T lab tells the community’s story 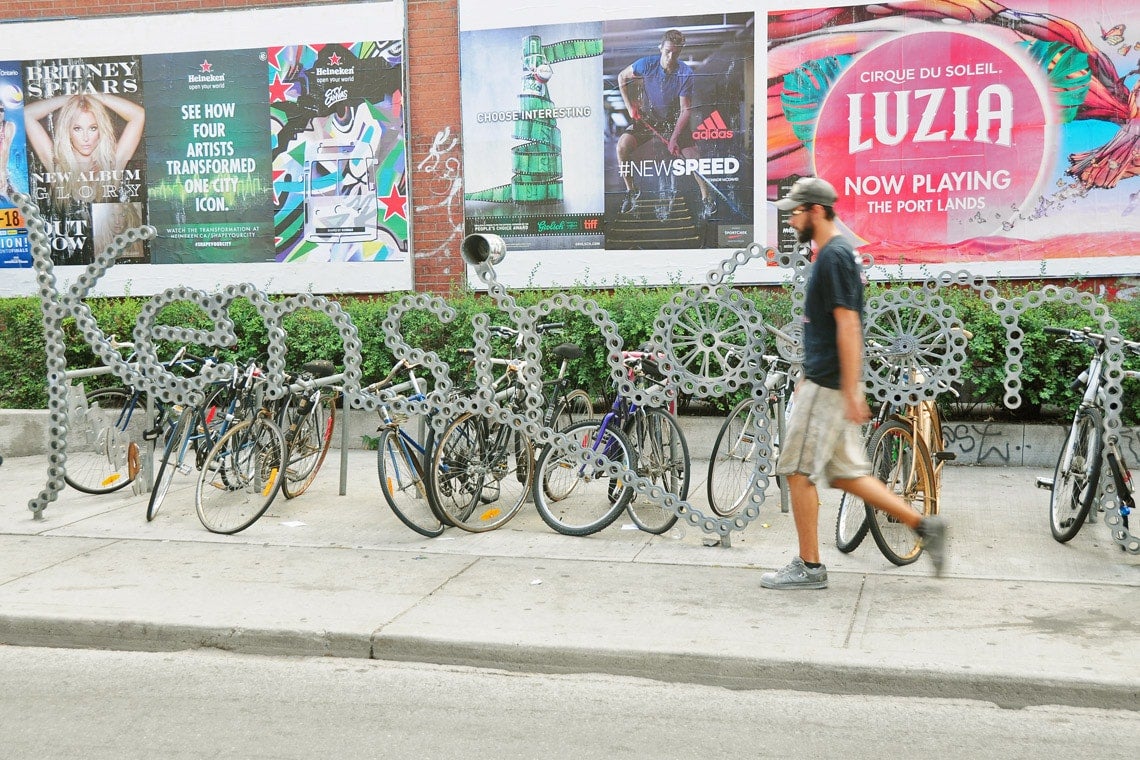 (all photos by Romi Levine)

If you’ve snaked through its mural-filled alleyways, popped into one its many taco joints or passed by the car on Augusta Ave. that seems to have its own grassy ecosystem, you already know of and likely appreciate the uniqueness of Kensington Market.

The downtown neighbourhood has been a favourite hangout for everyone from teens looking for one-of-a-kind vintage outfits to moms grabbing a coffee.

And then there’s its rich multicultural history and its long tradition of grassroots community outreach.

For the University of Toronto’s Ethnography Lab, which studies and records the customs of people and cultures, Kensington Market's cultural diversity made it the perfect subject for a large-scale research project that aims to document the role the neighbourhood plays in a city that’s constantly growing and transforming.

The Kensington Market Research Project (KMRP) was born in as a classroom assignment.

“We created a space where undergraduate students who were doing a course in research methods could gather together the data they had been collecting and put it into a digital archive,” says Joshua Barker, vice-dean of graduate education in the faculty of arts and science and associate professor in the department of anthropology.

Since then, the neighbourhood study has expanded to include Master's and PhD students who are finding different and creative ways of presenting their research. 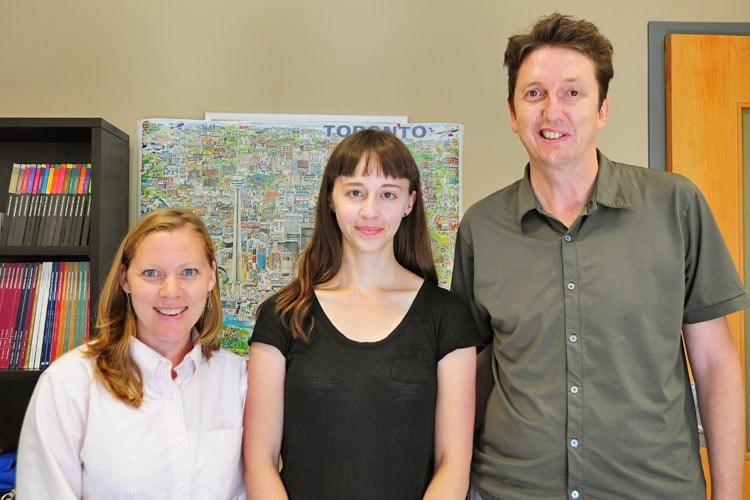 Graduate anthropology student Bronwyn Frey spent the summer with the Ethnography Lab, filming interviews and editing them into video updates. She plans on creating a documentary with the footage.

She says film is the most powerful way of documenting Kensington’s essence and culture.

“A visual medium is more accessible for one thing. And because Kensington has such a strong visual element, it makes for a really rich film,” she says.

It’s also a way for residents, patrons and shop owners to tell their stories in their own words.

“A lot of people feel very strongly about the neighbourhood, a lot of people have been living there a long time – they’re really invested in it,” Frey says. “They have things they really want to say and want to share so I think it’s good they have a wider platform for doing that.”

As Toronto continues its growth spurt, this platform comes in handy. The construction, development and gentrification taking place in the city has caused a split in opinions in Kensington Market, says Frey.

“I found the greatest division between business owners and activists,” she says. “Business owners welcome higher-end shoppers and have a half-fatalistic, half-embracing attitude toward gentrification. Activists like Friends of Kensington market have put a lot of work into making sure the market stays the way it is.”

KMRP also wants to inspire younger students to pursue social sciences through a high school summer program. With undergraduate mentors, the students are able conduct ethnographic research of their own.

“They got to go out into Kensington Market and talk with people there, make observations and bring their findings back into the classroom and discuss them,” says Barker.

It’s not often ethnography research takes place in our own cities and communities but Ethnography Lab member and anthropology PhD candidate Emily Hertzman says the project represents an important shift.

“In the discipline of anthropology, there’s been a long history of trying to locate ‘others’ in different places and not enough attention to focusing on our own society, our own culture. The project in Kensington market is really an opportunity to do that,” she says.

The Lab’s research hasn’t gone unnoticed. Barker says other universities, like Concordia in Montreal, have shown interest in opening their own ethnography labs.

“Our hope is to create a network of these Canada-wide so students across the country can have urban-based research experiences,” Barker says.