Censorship in China increases in wake of Liu Xiaobo's death: U of T's Citizen Lab 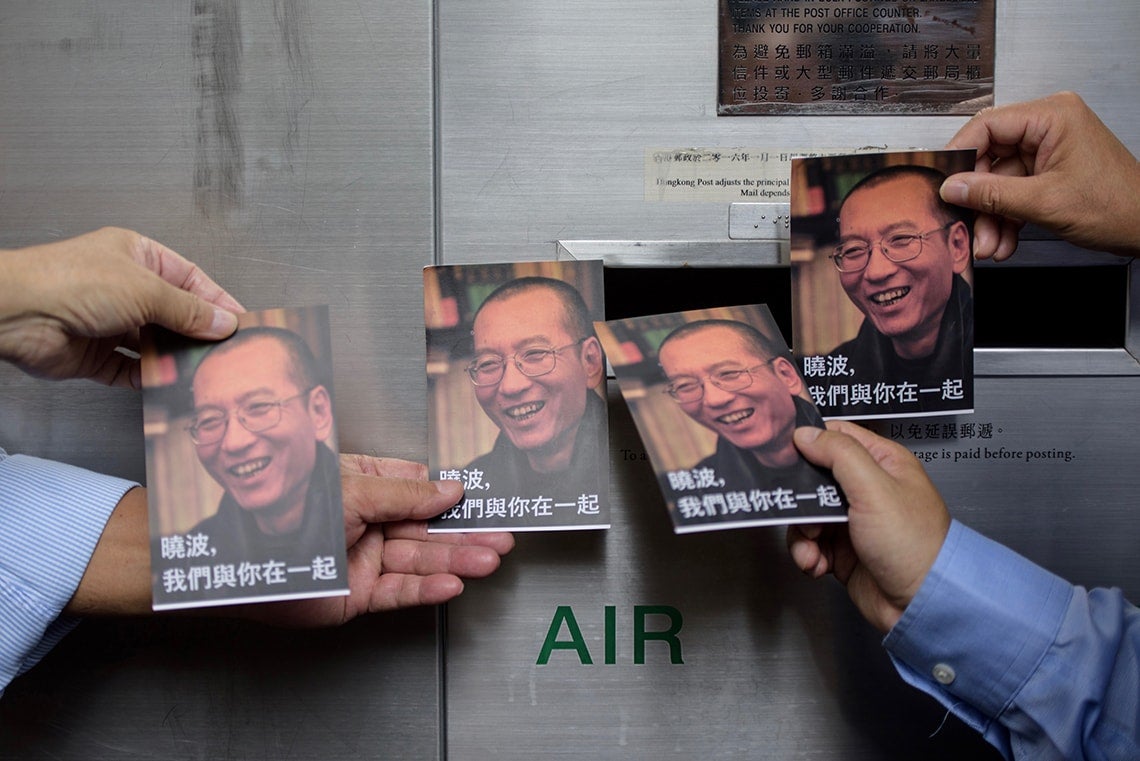 The University of Toronto's Citizen Lab says the death of Liu Xiaobo last week led to increased censorship in China as people took to social media to express their grief.

The New York Times on Monday reported on Citizen Lab's latest censorship findings from China. The Internet watchdog group, located at the Munk School Global Affairs, says there was a “significant shift” in censorship techniques in the days after Liu’s death, particularly on two of China’s most popular platforms: WeChat and Sina Weibo.

Citizen Lab, which has extensively studied social media censorship in China, found that general references to his death in Chinese and in English, and even just his name, were blocked on WeChat. The group points out that this is the first time images – including photographs of Liu and of people commemorating him – were blocked in one-to-one chats, as well as group chats and WeChat moments.

“Social media platforms in China regularly censor content related to Liu Xiaobo and his legacy including ‘Charter 08’ and being awarded the Nobel Peace Prize as shown in previous research and user reports,” Citizen Lab reported. “However, the death of Liu marks a particularly critical moment for the Communist Party of China (CPC) and, as a result, Chinese Internet companies are facing direct or indirect government pressure to apply broad restrictions to content related to Liu.”

The report stated there are signs that a younger generation in China is slowly forgetting the 1989 Tiananmen Square student protests, and there's concern about whether Liu will meet the same fate.