Caregiver work needs to be treated like a globally traded commodity: U of T study 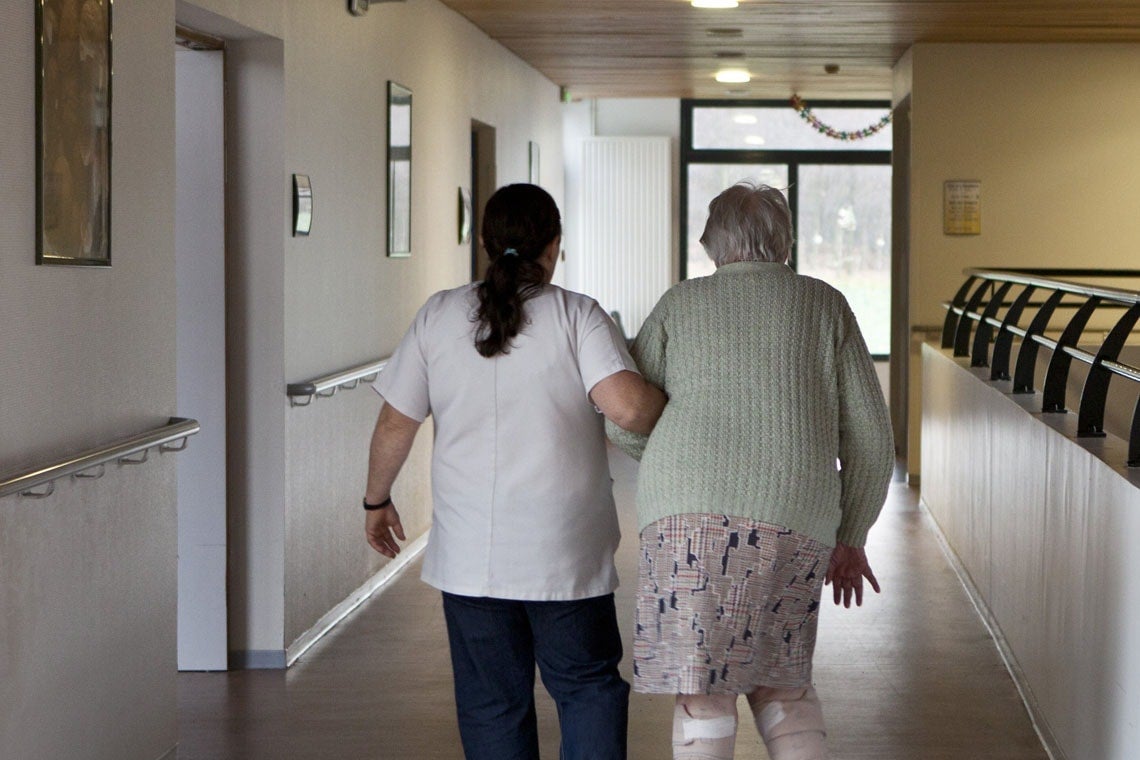 Demand for care workers and nannies has gone up but wages remain low, says U of T study (photo By BSIP/UIG via Getty Images)

Wages and conditions in most of the developed world are often abysmal for care workers, many of them immigrant women of colour from less-developed countries, says a U of T sociology professor.

With an aging population and more affluent women in the workforce, demand for nannies and other care workers has gone up, but inequality has kept wages low, says Professor Ito Peng.

Because care has long been seen as “women’s work” provided for “free” and men are predominantly not involved in caring for children or aging relatives, she says it has long been undervalued. The Faculty of Arts & Science researcher, the principal investigator for a six-year project on gender migration and care work, is now calling for care work to be treated as a globally traded commodity.

Peng and her colleagues have begun to ramp up a public awareness campaign by posting videos, information fact sheets and stories online. She has also co-edited and contributed a chapter for a book, Gender, Migration and the Work of Care, to be published next month.

“The care economy is huge with major impacts on those involved both as carers and cared-for,” says Peng. “What I’m trying to do in my research is provide information and a larger framework for people to understand how important this is,” says Peng. 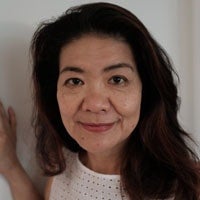 “We have to start to treat care work as a form of globally traded commodity, like environmental and natural resources that are often undervalued and inadequately accounted for in national economic accounts. I hope to generate a public debate about this. I think once people understand, we can make progressive changes and not try to hire care workers for exploitative wages.”

She says there are more people now working in nursing homes in the United States than in steel and automobile manufacturing combined, but inequality in wages exist. A significant proportion of those care workers are women from countries in Southeast Asia, such as the Philippines, says Peng.

“That inequality has very little to do with merit, and more to do with gender, race and which part of the world you come from.”

Although the new service-based economies of the 21st century belie that concept, this gender inequality has continued to shape care as low-paid work done primarily by women.

Another level of inequality has emerged as middle class and wealthy women in developed countries such as Canada and the U.S. outsource care work to poor women with little education and few other options for employment.

The irony of this global socio-economic chain of exploitation and inequality is the interdependency between rich and poor countries that props up their respective economies, she says.

Wealthy women in rich countries are able to focus on earning income by exploiting poor women in less developed countries, who are recruited and incentivized to leave their own families for poorly paid care work abroad because there are no jobs available locally, and remit money back home in foreign currency, Peng says.

“One cannot function without the other,” she adds.

“On a global scale, that further intensifies this extreme inequality. And there is a real polarization in the care that children and elderly get based on their income and class.”

A recent study of seven developed countries compared the hypothetical economic impacts of governments investing two per cent of their GDP in care versus construction, the latter being the traditional way things such as infrastructure spending are used to spur economic activity.

In all seven countries, the number of jobs created by investing in care over construction was significantly higher, and there were direct and indirect social and economic benefits as well, such as greater gender equality.

While the study did not include Canada, Peng says that “my hypothesis is the outcomes would be very similar.” She hopes to pursue that aspect in her next project.

“If we invest two per cent of our GDP in the care industry rather than construction, I think we’ll get a bigger return on the investment, more employment and more direct and indirect social and economic benefits,” she says.

“And the end result will not only be children and older people with better care, social and health outcomes but also more gender equality, which is something we all want.”

The research was supported with funding from the Social Sciences and Humanities Research Council (SSHRC), National Institute of Health, the Defense Advanced Research Projects Agency, the National Research Foundation of Korea and the National Science Foundation.