Canadians with disabilities face an uncertain financial future: U of T expert 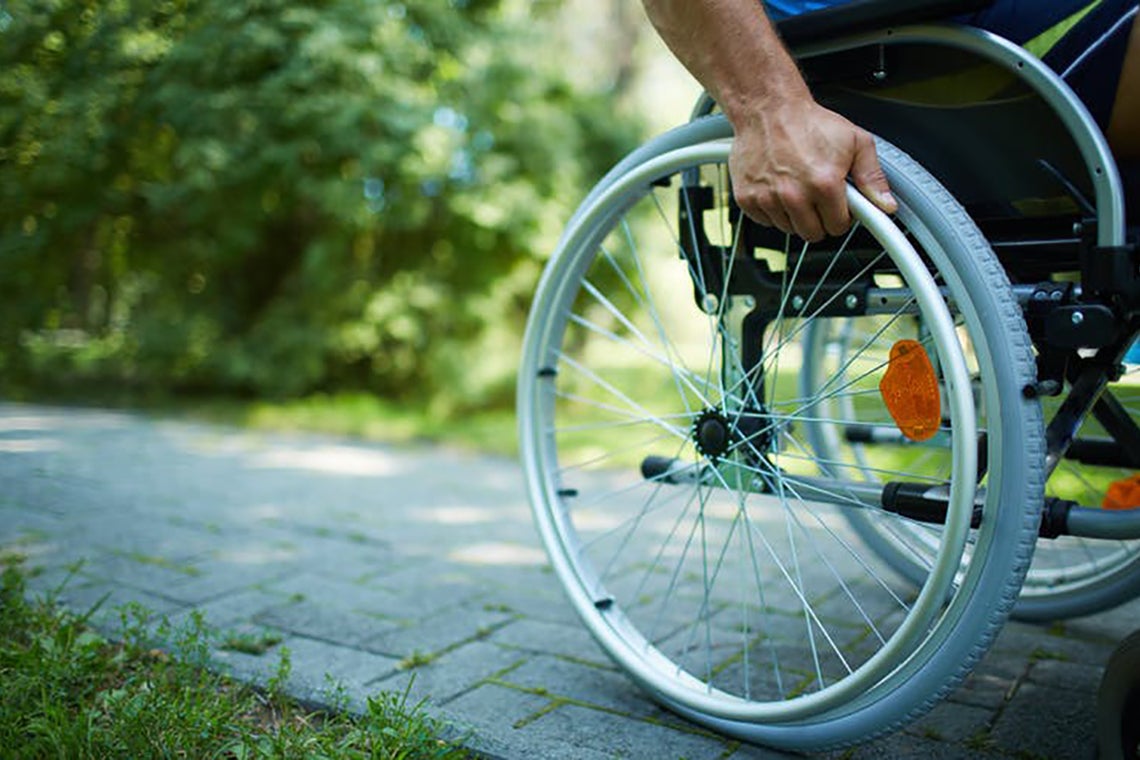 Cutting disability benefits while providing little by way of education and job training is only going to lead to increasing poverty and an increasing disability wealth gap, say David Pettinicchio and Michelle Maroto (photo via Shutterstock)

Wealth inequality in Canada continues to grow. It’s particularly staggering for people with disabilities because they have little to no money to put aside for a rainy day.

Right now, individuals and households with disabilities face uncertainty about their financial futures in provinces threatening to cut their disability benefits.

As part of drastic cuts to social services, Alberta’s governing United Conservative Party plans to de-index payments made to people with disabilities through the Assured Income for the Severely Handicapped (AISH) program. This means that benefits won’t increase with inflation, resulting in a yearly decrease in AISH payments.

In Ontario, Doug Ford’s Conservative government has been toying with cutting benefits and other supports, including in education. While the government has since backed off cutting Ontario Works, Ontario residents with disabilities continue to live under the persistent threat of losing whatever little economic independence they have.

The bottom line: Cutting disability benefits while providing little by way of education and job training is only going to lead to increasing poverty and an increasing disability wealth gap.

According to the most recent data, 6.2 million Canadians live with a disability.

Many also live in poverty – as high as nearly 30 per cent, according to the Statistics Canada data. Only 59.4 per cent of Canadians with disabilities were employed in 2015, compared to 80.1 per cent of the rest of the population.

When they do work, Canadians with disabilities tend to be in low-paying and often more unstable jobs at risk of disappearing due to automation. This is why annual incomes were, on average, $2,000 to $8,000 less per year for full-time workers with disabilities. Gaps were even greater for those in part-time work.

But unemployment and low wages aren’t the only factors contributing to inequality.

This prompted our recently published study of asset building among Canadians with disabilities.

We analyzed assets for more than 33,000 Canadians. We found that even after considering education, employment and financial situation, households that included a person with a disability had 25 per cent less in non-housing assets than those that did not include persons with disabilities.

There was also more to the gap. Because people with disabilities earn a lot less from employment, their job situation makes the wealth gap between disabled and non-disabled Canadians even worse. Factoring in employment earnings, we found that disability led to an additional 5.9 per cent decrease in non-housing assets.

Putting the onus on people to save 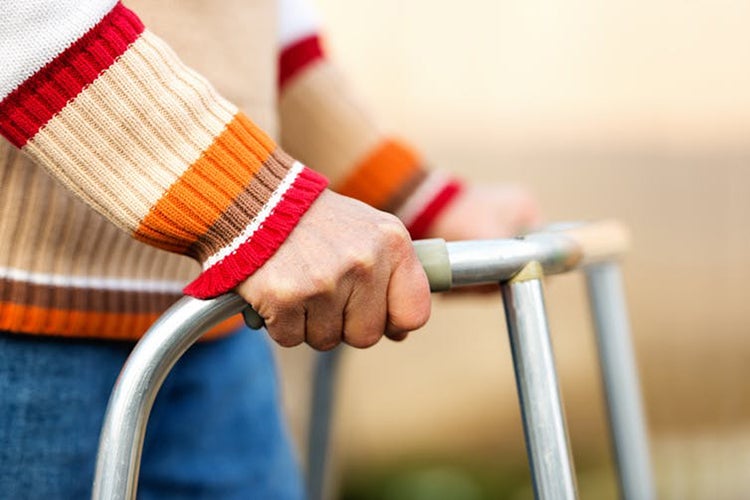 Unfortunately, government policies have typically emphasized a person’s responsibility to save. For example, Registered Disability Savings Plans (RDSPs) are a non-tax-deductible program in which the government provides matching savings contributions for individuals qualifying for the Disability Tax Credit.

There are numerous limitations associated with this program, chief among them the assumption that people have some money to put aside. People with disabilities often have little to nothing left after paying for food, shelter and other living expenses.

Rather than blaming people for not saving enough, we need programs that recognize these broader structural problems.

We need policies and programs that target the root causes of inequality like health-care costs, educational access, vocational training and means-tested government benefits. Otherwise, talking about human rights and equality will not be enough to end the enduring economic marginalization of this historically disadvantaged community.