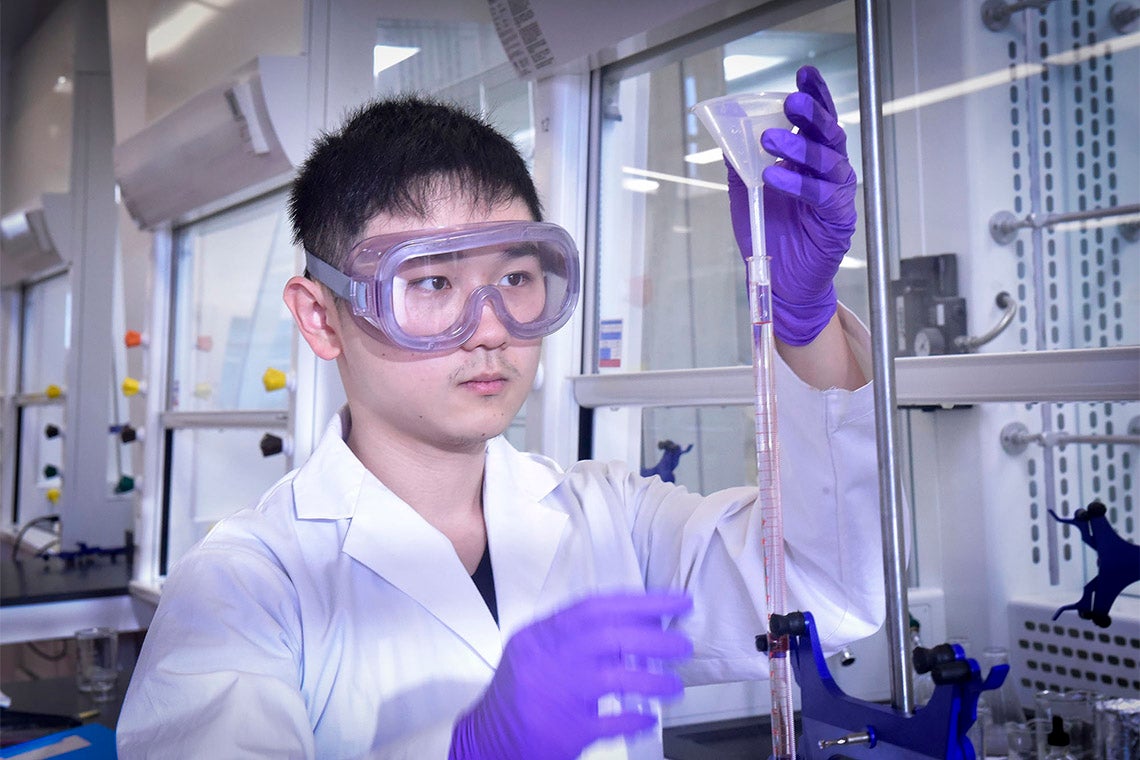 In a column for the Toronto Star, University Professor Mark Lautens, from the department of chemistry, and President Emeritus David Naylor, who chaired the federal government's fundamental science review, warn that Canada is falling behind the U.S., Germany and other industrialized nations when it comes to funding basic research.

Policy-makers should also be wary of common misconceptions about research, write Lautens and Naylor. That includes the belief that Canada already spends heavily on research – “Canada sits about 20th in the OECD [Organization for Economic Co-operation and Development] in research spending as a fraction of GDP,” the authors say – and that focusing on applied, as opposed to fundamental, research yields better innovation outcomes.

Supporting academic research creates “an environment that nurtures the next generation of innovators for both the private sector and civil society,” according to Lautens and Naylor.

“It’s mostly a bet on future talent. And it’s also a long-term investment that can pay big dividends – witness the revolution in artificial intelligence as the highest profile, most recent, Made-in-Canada example.”

Read the column in the Toronto Star