Bringing the Middle Ages to life: U of T students draw on pandemic experience to create teaching resource 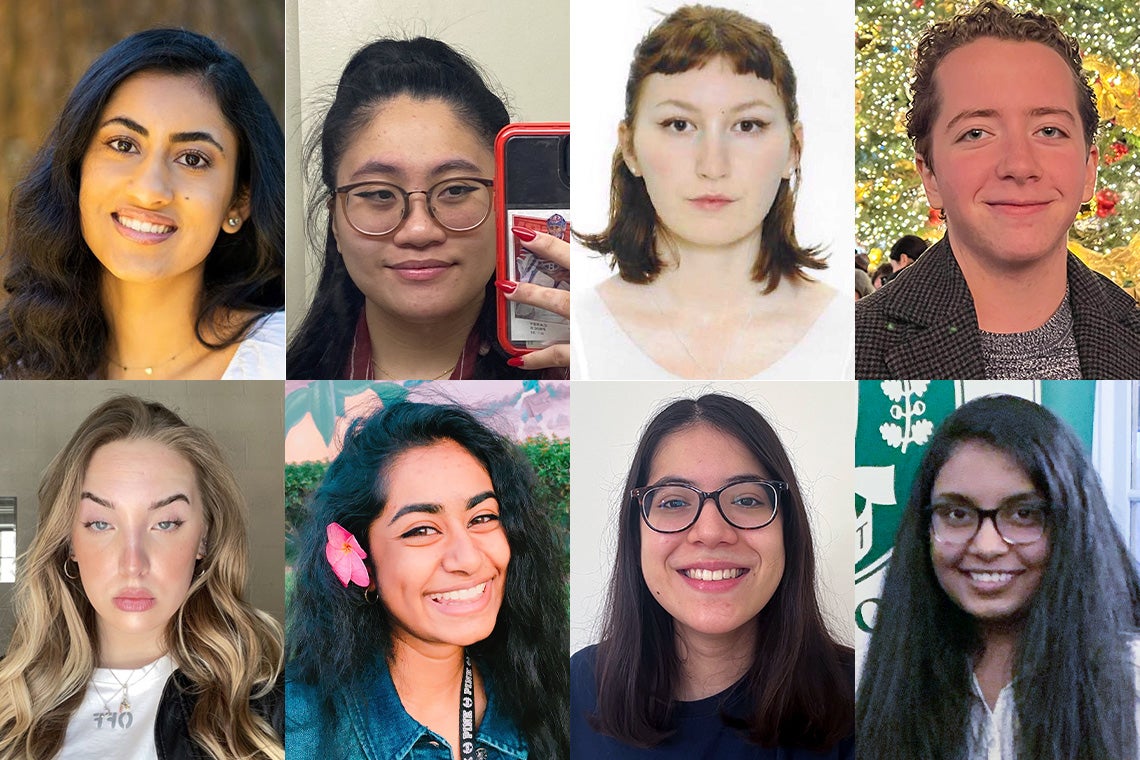 Living through the COVID-19 pandemic helped inform the work of eight University of Toronto students in the Faculty of Arts & Science – and now their work could help inform students across the province. 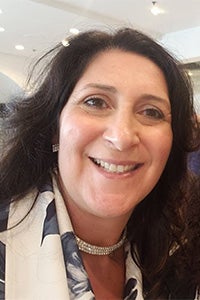 Set up like a virtual museum, the resource combines text, images, maps and other digital elements to explore the tales of 14th century Italian book The Decameron – and connect it to modern-day issues of class, gender, race and, of course, the pandemic It is designed to help educators teach the Middle Ages and is accessible to teachers at all Ontario school boards.

Sritharan, an Innis College student specializing in cognitive science, says the project will prepare her for a career in education.

“This was my first time creating a resource for teachers to use following provincial curriculum guidelines,” she says. “It’s a skill I’ll be using in the future.”

“Giovanni Boccaccio’s One Hundred Tales“ was developed as a class project for “Signs, Meanings and Culture,” a second-year material culture and semiotics course at Victoria College. It was created in partnership with Gianluca Agostinelli of the Niagara Catholic District School Board, whose feedback helped ensure the content meets Ontario curriculum guidelines while addressing the needs of diverse learners.

Instructor Teresa Russo was inspired to launch the project after hearing from high school teachers about their challenges in finding a Medieval text that students could relate to. She knew The Decameron – a collection of short stories narrated by a fictional group of friends who escape to the countryside during the Black Death (1346 to 1352) – would be relatable to students who had experienced the COVID-19 pandemic.

“If students who are now in elementary school study The Decameron when they get to high school, they’ll remember back when they had to wear masks and learn online,” Russo says.

The eight students won an Experiential & Work-Integrated Learning Ontario Student of the Year Award, which recognizes students who have shown a strong contribution to work-integrated learning, an experiential learning approach that combines academic studies with experience in the workplace or another practical setting.

Levy, a literature and critical theory specialist and a member of Victoria College, explored how nonchalant attitudes about travel during both the Black Death and COVID-19 pandemics contributed to the spread of disease.

“We always knew that if you travel, you’re going to spread what you have or be more likely to catch something,” Levy says. “In my lifetime, we had never really spoken about that until now, so I made the connection that this has happened throughout history yet we’re still repeating the same mistakes.”

Reátegui, a Trinity College student majoring in anthropology and psychology, drew parallels between the book’s central narrative and her own interactions with friends during the pandemic.

“I included a picture of me and my girlfriends having a picnic in the middle of 2020,” she says. “It was the first time I’d seen them in ages and we were telling each other stories. Hundreds of years before that, a group of friends were doing the same thing. Even the way the narrator talked – it’s just how I talk to my girlfriends. It made me realize that the people in the Middle Ages were actually human.” The plague of Florence in 1348, as described in Boccaccio’s Decameron. Etching by L. Sabatelli after himself.  See page for author, CC BY 4.0, via Wikimedia Commons.

Beyond adding an award to their resumes, the students gained workplace skills, including teamwork, communication and the ability to make complex academic concepts relatable to a general audience. “Many of these students want to become museum curators or go to graduate school,” says Russo. “To have experience working with a digital humanities project is amazing for their resumes.”

Russo’s students completed 38 of The Decameron’s 100 tales this year. She plans to repeat the project to have the remaining 62 stories completed by 2023. Through a partnership with the American Boccaccio Association, she will also engage scholars from around the world for additional contributions.

Knowing the resource they created will be used by educators for years to come is especially rewarding, says Levy.

“I haven’t seen a class activity before where we actually get to create something real. It’s exciting that the end product is going to be of value to people.”