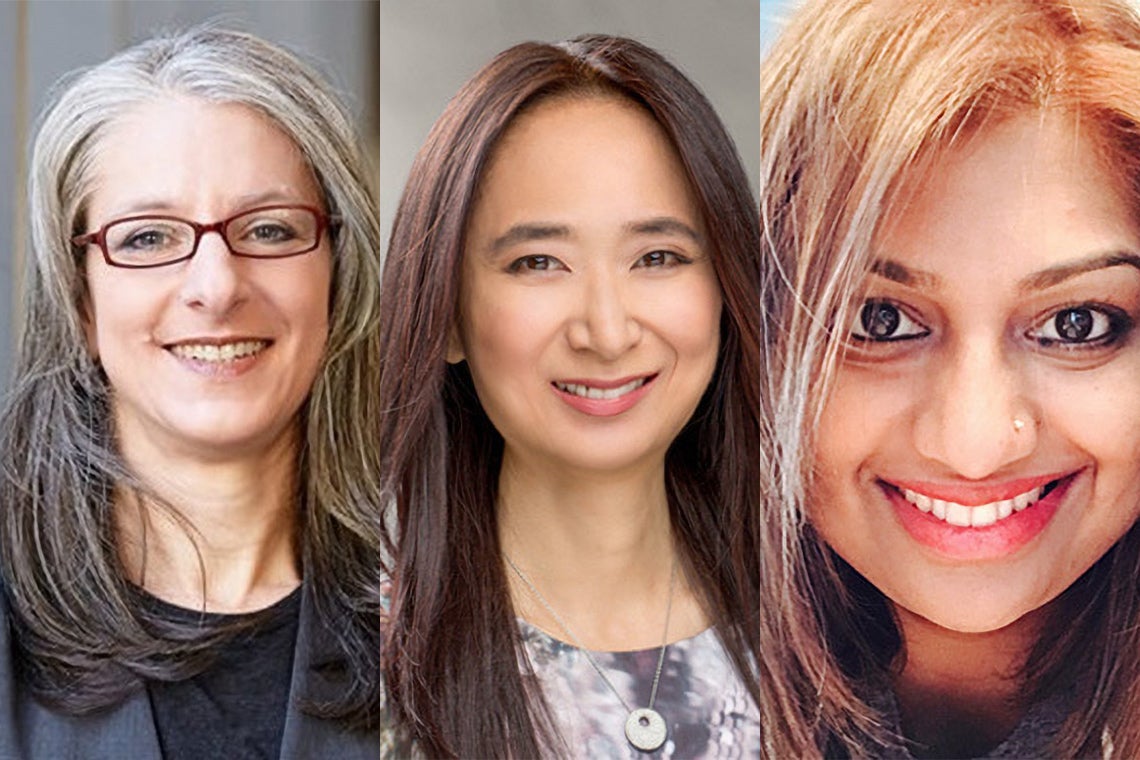 From left to right: Sarah Kaplan, professor at the Rotman School of Management, and alumnae Serena Chan and Usha Shanmugathasan.

The theme of this year’s International Women’s Day – #BreakTheBias – encourages people to imagine a world free of bias, stereotypes and discrimination.

The University of Toronto’s Faculty of Arts & Science reached out to three members of its community to find out what the theme means to them and how they’re working to break the bias in their own lives and careers.

Here is what they said:

Educator, Alumna of New College and Ontario Institute for Studies in Education 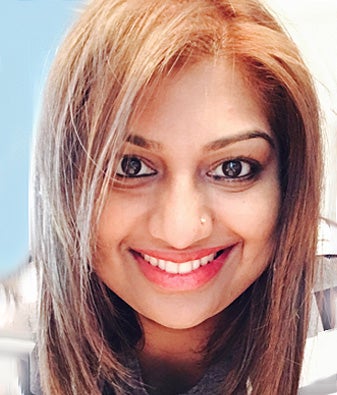 “As a racialized woman, I often have to advocate for space and to be heard in educational spaces. Breaking the bias is about dismantling power structures to allow all of us to occupy space. Breaking the bias is about centring justice for me. I consider intersecting identities and the power and privilege certain identities have in certain spaces. The power and privilege shifts depending on your social location.

“As an educator teaching our youngest learners, breaking the bias is about representation and tackling exclusion. Young children have an innate sense of justice that we as educators need to develop and foster.” 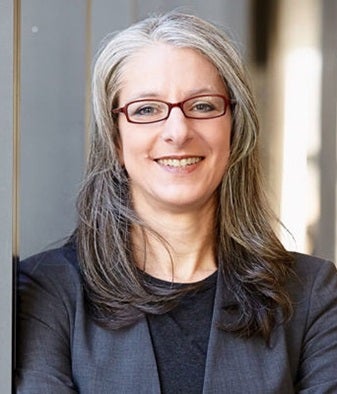 “Breaking the bias isn’t about just giving everyone diversity training and hoping everything will get better. To truly make progress, we need to interrogate all our processes, practices and structures. Every time we put in place criteria, forms, policies, contracts, procedures and so on, we need to think, ‘How can we design this to make it accessible and fair to the most marginalized people?’ Only then will we truly break the bias.

“People want easy solutions that don’t disrupt how things are, but real change will only come with work and disruption of the status quo.

“At the Institute for Gender and the Economy (GATE), we focus on supporting cutting-edge research to change the conversation on gender equality. Since our founding in 2016, GATE has invested nearly $4 million in advancing the world’s understanding of how gender and its intersection with race, sexual orientation, Indigeneity, ethnic origin, disability, socioeconomic status and other identities shape economic outcomes and prosperity. We do this by myth-busting tired ideas that are holding back progress and inspiring disruptive change with game-changing guidance.” 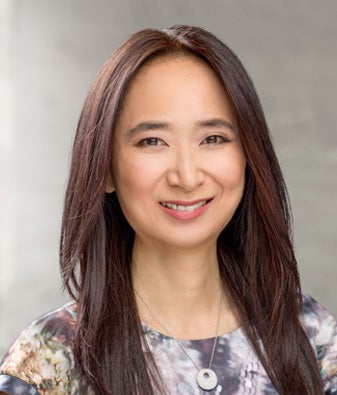 “To me, break the bias means creating a climate in which people feel inspired, equipped and supported and which is free of bias, stereotypes and discrimination – an environment that is diverse, equitable and inclusive.

“I am the voice of minority; I probably have one of the most diverse teams at work. I feel privileged to be the first Chinese woman who had made partner in the financial services sector in IBM Consulting in Canada. Being an Asian woman in tech is a badge of honour. I wear it proud, loud and continue to do the hard work to help lead the way for others.

“I was named one of Canada’s Top 50 Women in FinTech in 2019 and was a 2020 recipient of RBC’s Top 25 Canadian Immigrants Award. I pass along the motivation to others.

“As the leader of the Technical Women’s Guild at IBM Canada, I enjoy supporting diverse technical talent. I have a number of mentees from diverse ethnic backgrounds. It is important for people to aspire to be something, and it helps if they can see other people who are in that role. I feel that it is important to raise awareness of unconscious biases that have an influence on our attitudes and behaviours, especially toward other people.”