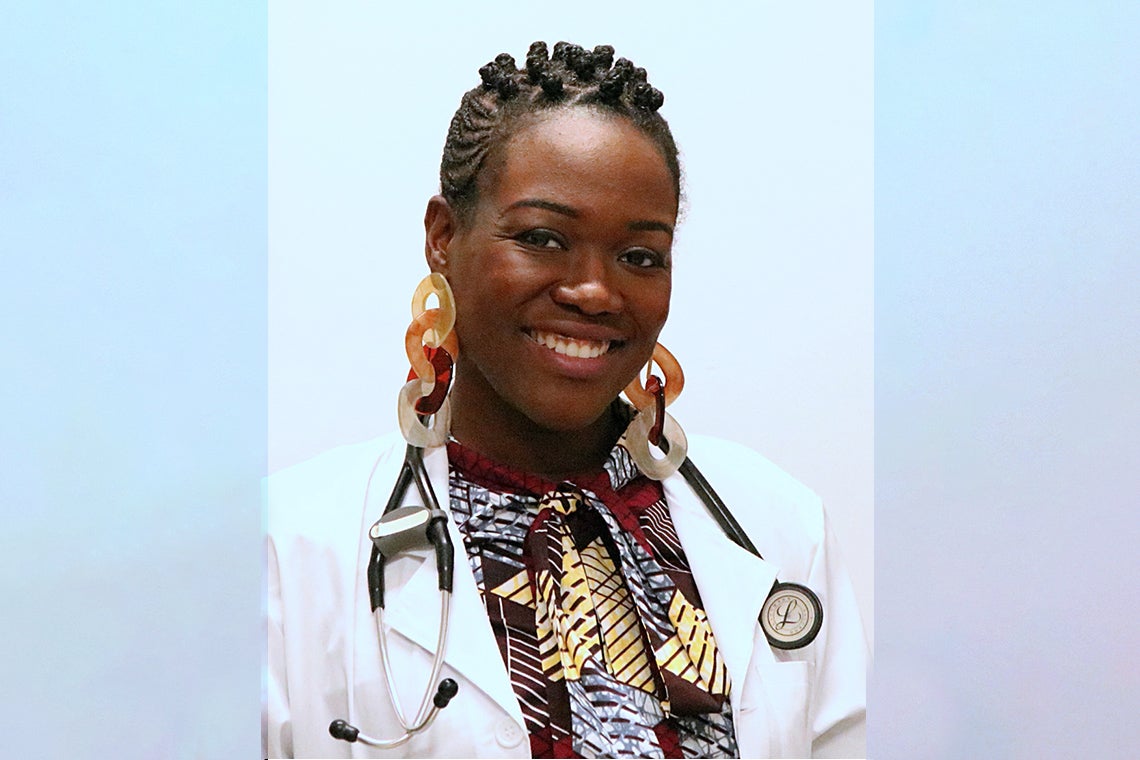 Onye Nnorom, an assistant professor at the University of Toronto’s Dalla Lana School of Pubic Health with a cross-appointment in the Temerty Faculty of Medicine, helped create the Black Health Education Collaborative (photo courtesy of Onye Nnorom)

A group of prominent Black health researchers in Canada have come together to provide Black health education for health professionals and students.

The first module from the Black Health Education Collaborative (BHEC) will be available to students next year. The resource serves as a foundation for all health professionals on critical information about Black health in Canada.

“Due to the racial disparities amplified in this pandemic and the murder of George Floyd, there is a greater awareness of anti-Black racism and its impacts on health,” says Onye Nnorom, an assistant professor at the University of Toronto’s Dalla Lana School of Pubic Health and one of the BHEC’s three co-leads.

“The increase in public consciousness has been a silver lining in a very terrible storm that has been all of our lives for the last 18 months or more.”

Nnorom initiated the project with other prominent Black health leaders in Canada a few years after she became the Black health lead at the Temerty Faculty of Medicine’s MD Program, where she is cross-appointed.

She was eager to develop a health primer but was short on resources.

“I needed to know what the standards are, what needs to be on exams – otherwise I’m kind of just decoration here,” Nnorom says.

While the Black student population in both the Temerty Faculty of Medicine and the Dalla Lana School of Public Health has grown in recent years, Nnorom says the curricula is still missing critical inclusions related to Black health. For example, she says Canadian medical education still uses data from the United States – with no Canadian context – and often focuses on chronic disease prevalence among Black people.

“Students are given the impression that there is something cultural, some knowledge lacking or some other deficit with the marginalized community as to why they have disparities – as opposed to understanding that these are rooted in structural racism and oppression,” Nnorom says. 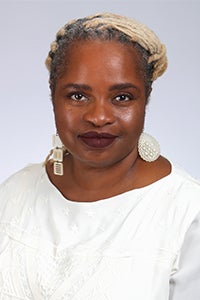 Nnorom teamed up with Associate Professor OmiSoore Dryden, the James R. Johnston Chair in Black Canadian Studies in the Faculty of Medicine at Dalhousie University, to provide insights into social determinants of health and their impact on Black health and academic critical race theory. Together, they formed a national group to consult on health primers.

A proposal was drafted in 2018, and consultations followed a year later with medical and public health students and scholars. The group built enough material to make its case, presenting at webinars and workshops. Members met sporadically to solidify their pitch. That’s until the pandemic hit and the work was forced to take a short pause.

The group finished what they started.

“Working with my colleagues allowed us to pool our resources and our expertise in Black studies, critical race theory, health, clinical practices, public health and medical education,” says Dryden. “Working together during the renewed Black Lives Matter protests, and the impact the pandemic has had on our communities, allowed us to minimize our isolation while sharing resources.”

BHEC welcomed its first executive director in August. Dalla Lana Assistant Professor Sume Ndumbe-Eyoh’s new role is a continuation of her decade-long journey to understand social determinants of health across Canada. Now, she has the opportunity to focus exclusively on Black health with a national scope. 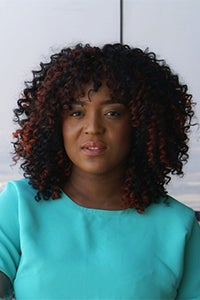 “Focusing on health equity and social determinants of health just felt like a natural space to be in because I’ve always understood health as something which exists beyond disease and which has really shaped me,” Ndumbe-Eyoh says.

Born and raised in Cameroon, Ndumbe-Eyoh says she noticed the disconnect between public health messaging and the realities she and her friends were living through. A popular campaign in Cameroon got her interested in public health programs and interventions. At Dalla Lana, she studied the social dimensions of HIV/AIDS in public health.

Ndumbe-Eyoh says that mainstream media have finally taken notice of an issue activists like herself have been pushing to advance for many years.

“I think the public consciousness, at least for white folks, appears to be shifting,” says Ndumbe-Eyoh. “I say ‘appears’ because I have many question marks around that. I think for those of us who’ve been doing this work for a while, the work is always ongoing. What I’ve seen shift is that more mainstream organizations are probably making space for Black-led work on anti-Black racism.”

Ndumbe-Eyoh hopes health professionals will also be given some insights into the complexities Black community members face given their diverse experiences, social backgrounds, genders and incomes. As part of her first months in her role, Ndumbe-Eyoh is eager to lay out the foundations of Black Health to medical students.

“We will be developing resources to support faculty development. In the last year, a lot of folks are being pulled into teaching about anti-racism and Black health who need a community of practice,” says Ndumbe-Eyoh.

Ndumbe-Eyoh’s office will develop resources to support faculty with the assistance of researchers in the community who can offer some research and practical perspectives in teaching anti-racism.

The program began with seed funding of $1.7 million, with support from the Dalla Lana School of Public Health, the Temerty Faculty of Medicine and Dalhousie University’s Faculty of Medicine. BHEC is seeking more funding to expand its work to include mentorship, a community of practice for scholars and educators, publications and providing research and training.

“It is my hope that our work influences the culture of medical education through new structures that specifically address Black health and wellness,” says Dryden. “I hope that health learners will develop the skills necessary to provide appropriate care to Black and African Nova Scotian communities across the country. And it is my hope that health educators will develop and update their skills to better equip our health learners.”