'Bite the bullet and call in sick': U of T study finds most hospital staff work while ill, putting patients at risk 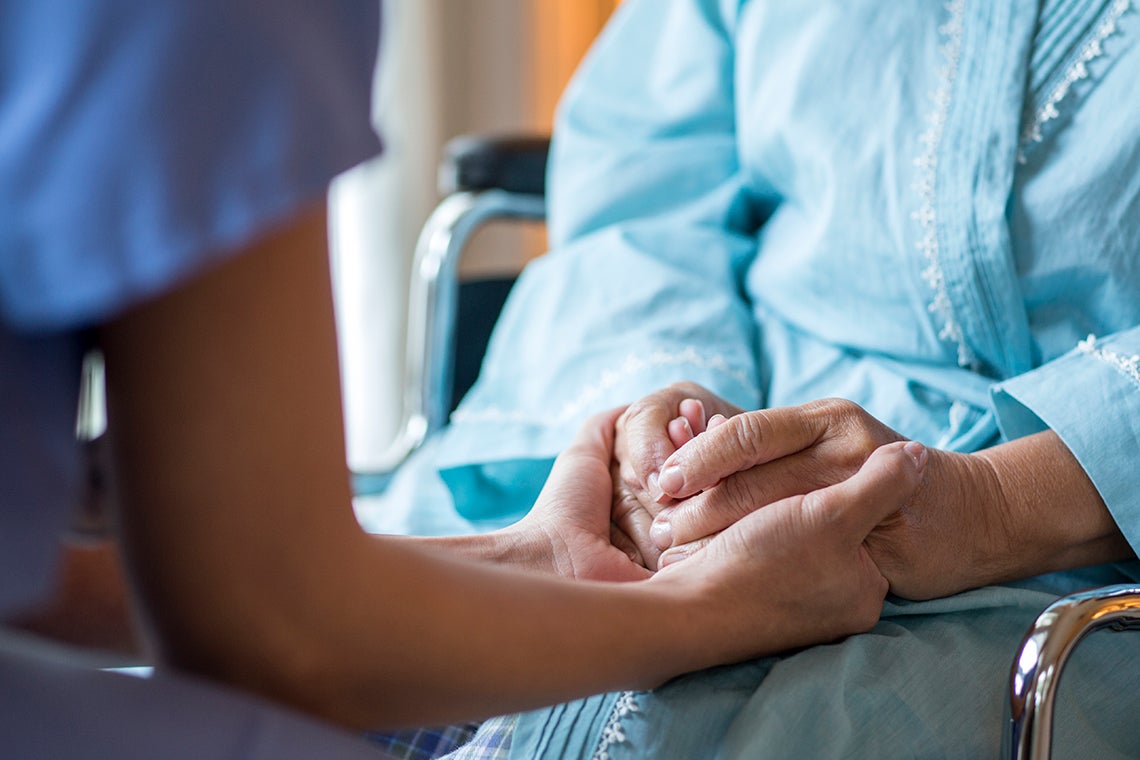 Most Canadian hospital staff knowingly continue to work despite being sick with flu or other respiratory illnesses, a new U of T study suggests (photo by Terry Vine/Blend Images via Getty Images)

Most Canadian hospital staff knowingly continue to work while sick with flu or other respiratory illnesses, according to University of Toronto researchers. 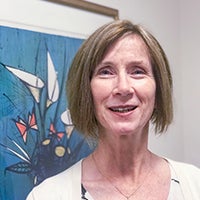 Assistant Professor Brenda Coleman (left), an epidemiologist at the Dalla Lana School of Public Health, asked 2,728 workers at nine Canadian hospitals to track their illnesses and sick days over four flu seasons.  She and her research team found that 69 per cent worked during an illness.

Many said it was because their symptoms were mild and they felt well enough to function. Others felt they were too busy to take time off, needed the money or felt too guilty to offload work to colleagues.

Those who had the most intensive contact with patients were more likely to keep working.

Coleman, along with Allison McGeer, a professor at the Institute of Health Policy, Management and Evaluation, as well as colleagues from U of T’s Faculty of Medicine, McMaster University and Dalhousie University, recently published their results in the journal Infection Control & Hospital Epidemiology.

Coleman spoke to Dalla Lana’s Heidi Singer about the significance of her findings.

Health-care workers should know better than this – were you surprised by the results of your study?

I’m not surprised, but a little disappointed. We’ve known for years that physicians and other health-care workers come to work when they know they’re ill and can transmit infections. There were British and American studies 20 years ago showing this, but I was hoping the numbers would have decreased. Our results, at least in Canada, are very similar to previous numbers. But today patients are sicker than they were, so it’s sad that we’re putting them at risk.

Why won’t they take time off?

A lot of it is a sense of obligation. They’re worried about letting co-workers down and increasing other people’s workloads. If they don’t show up, another staff member has to take over at short notice.

But there’s also a lack of cohesion in the medical community around who’s too ill to work; policies vary from hospital to hospital. More importantly, there’s a lot of variety in how well the managers and infection control people enforce existing policies. And there’s not yet a good indicator of what symptoms, or how severe they are, indicate the probability of transmission. I think the whole health-care community needs to get on the same page on what symptoms should keep a worker home. And this will likely have to start at the hospital-level since it needs to be enforced at the hospital-level.

In fairness, it must be hard to call in sick during flu season, when hospitals are slammed. And don’t hospital workers get sick a lot?

It is tough. Also, when physicians have clinic days, they would have to reschedule everyone. But they don’t get sick a lot – they’re amazingly resilient. They know they’re at high risk so they’re diligent about wearing face masks, cleaning their hands and getting vaccinated. Although almost 95 per cent of people we surveyed worked at least one day while symptomatic, they were only sick for two work days per flu season.

So what’s the solution?

Just bite the bullet and call in sick. People will understand and adapt. I think if everyone does it, scheduling will follow suit. Taking two additional sick days will not bring a hospital to its knees, but if you bring a viral illness to a transplant patient or a baby, it could be fatal. Plus, passing along a viral illness extends patients’ length of hospital stay and causes illnesses in co-workers, so it’s costing the health-care system as well.