Bernard Langer, a Canadian surgery pioneer, remembered in the Globe and Mail 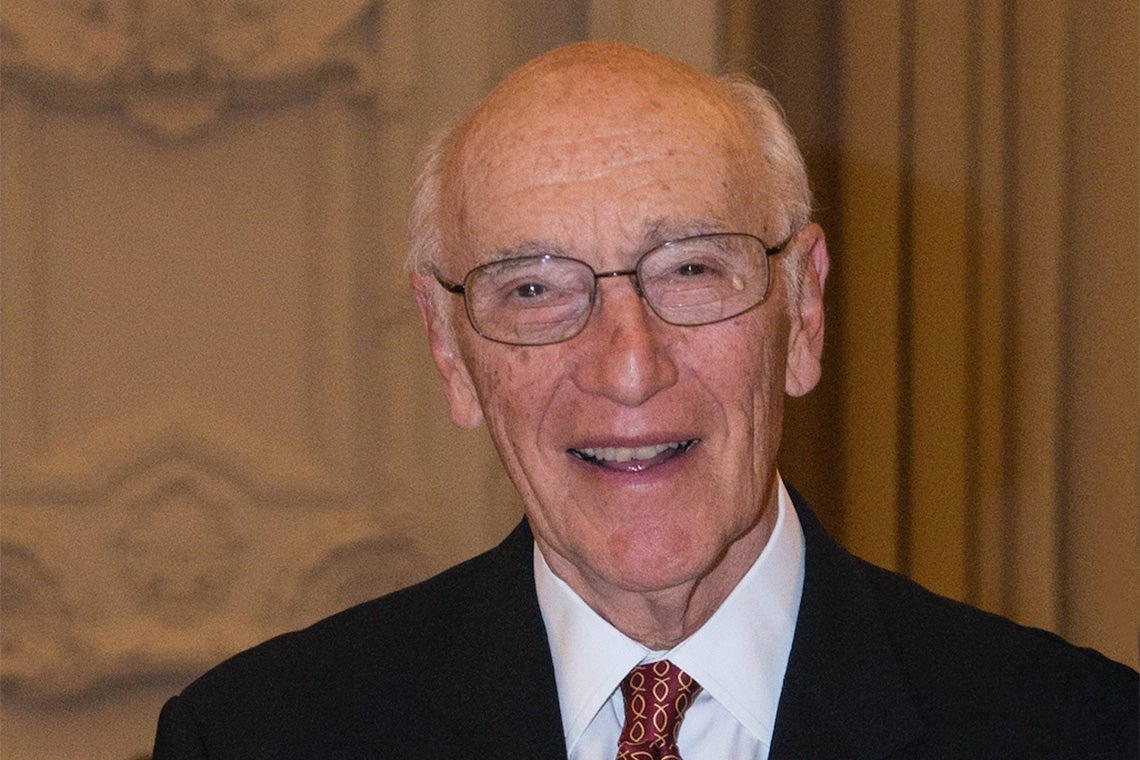 Dr. Bernard Langer, known as an icon of Canadian surgery and as an outstanding leader as chair of the University of Toronto’s department of surgery in what is now the Temerty Faculty of Medicine, is being remembered as a visionary physician, scholar and educator.

In an obit published in the Globe and Mail, fellow physician John H. Dirks writes that Langer – who died on Feb. 23 at age 89 – was a pioneer in liver, biliary and pancreatic surgery, performing the first liver transplant in Toronto at University of Health Network in 1986.

Langer, who received his medical degree from U of T in 1956, was appointed R.S. McLaughlin Chair of the department of surgery as well chair of the division of general surgery in 1982. His leadership “made a huge mark on surgery in Toronto and Canada,” writes Dirks. In 1985, Langer started U of T’s Surgeon Scientist Training Program (SSTP) in the department of surgery. The program provides research training for surgical residents who wish to pursue a career in academic surgery.

“This training model was widely emulated in clinical departments across Canada and worldwide,” Dr. David Naylor, a U of T president emeritus, is quoted as saying in the article. “It took vision and courage to see this through, but Bernie Langer had both traits in abundance. A brilliant and gifted leader, the Department of Surgery he helped build is, today, one of the best in the world.”