Being smart about smart cities: U of T's Mariana Valverde explores the possibilities and pitfalls 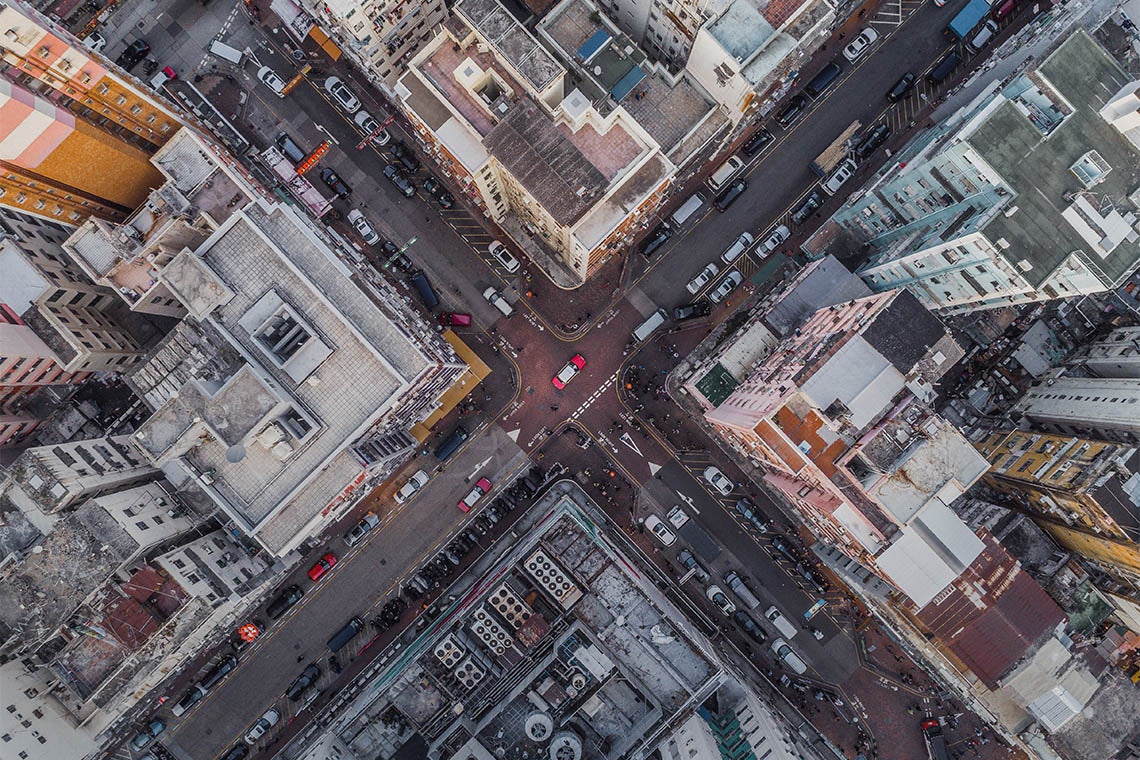 In Iqaluit, Edmonton, Guelph, Montreal, Toronto and other cities and towns across Canada, residents, governments and corporations are navigating the promising and perilous landscape of “smart cities.”

Smart cities integrate hardware, software, cameras and sensing technologies into infrastructure to enable the collection of vast amounts of data that can be used to optimize energy use, garbage collection and other services. The data can also be used to enable urban planning and municipal decision-making. 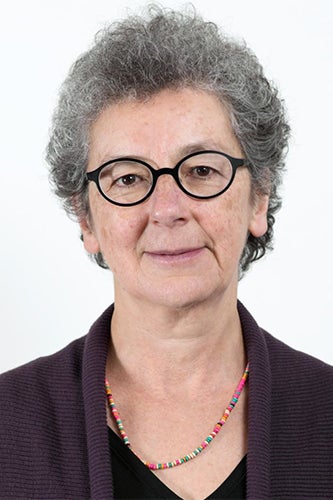 The book’s co-editor is Mariana Valverde, a professor emerita at the University of Toronto’s Centre for Criminology & Sociolegal Studies in the Faculty of Arts & Science, with cross appointments to the department of geography and planning and the Faculty of Law.

Valverde and her co-editor Alexandra Flynn, an assistant professor of law from the University of British Columbia, as well as other experts, will be taking part in a live, online discussion about smart cities organized by the Faculty of Arts & Science’s Centre for Ethics on Jan. 29.

Writer Chris Sasaki recently spoke with Valverde about the book and the issues it tackles.

What is a typical beneficial innovation found in smart cities?

It’s very common for cities nowadays to purchase technology that will help to moderate traffic flow. So, you can have a camera on a traffic light and the camera can send information back to some data centre. And the system lets you alter the timing of the traffic lights depending on the time of day so that traffic flows more efficiently.

It’s easy to see why city officials would be interested in an innovation like that. It can be very helpful to residents. However, the challenge is that there are many different things – not just traffic flow – that make a city more efficient, sustainable and livable.

How should a city decide what those innovations will be? Who decides what’s most important?

These are key questions. What kind of needs assessment takes place? Who starts the process? And who controls the process? When cities don't prioritize what they want or what their needs are, there’s the danger of a company coming in and selling technology to them which can then result in the city being dependent on a private company and the city’s needs not being met.

Are there initiatives in Canada that can serve as an example of how to do it right?

When Montreal initiated their smart city challenge, it started with a democratic discussion about priorities. They asked people: What are the most important needs that must be met? And one of the things they heard was that food security wasn’t equal everywhere in the city. In some neighbourhoods, there’s a great selection of food that’s readily available. But there are also many neighbourhoods that are “food deserts” that lack access to fresh food. And so, having understood that food was a priority, Montreal came up with a system that helped identify food deserts. And with a fleet of smart vehicles – though not driverless ones – they could better distribute fresh food from nearby farms to specific neighbourhoods. So the innovation solved a problem that citizens themselves identified. And it was done in a way that there are no surveillance or privacy issues.

Yes, there are dangers – especially when cities don't own the data and don't control it. And in the vast majority of cases, data isn't even stored in Canada. But that, too, isn’t a problem specific to smart cities.

What else should we be thinking about when we think about smart cities?

In the introduction to the book, we point out that, as a northern country, Canada should be leading the way in providing broadband access everywhere before putting resources into technology for small areas of highly urbanized and privileged parts of the country. In fact, my co-editor Alexandra Flynn – who is a lawyer who grew up in Nunavut and is an expert on Indigenous rights – says in her chapter that broadband access could be considered as a federal duty under the agreement that created Nunavut.

Paying attention to northern and Indigenous communities should be a priority. And we think that's a contribution that Canada can make to the global discussion on smart cities – a more democratic conversation about prioritizing infrastructure needs and infrastructure projects.

Right now, Canada is making a point of providing the COVID-19 vaccine to Indigenous and northern communities. If we can do that for the vaccine, maybe we can do that for basic internet access, which is a vital, much longer-term need.