Bargaining continuing between U of T and USW 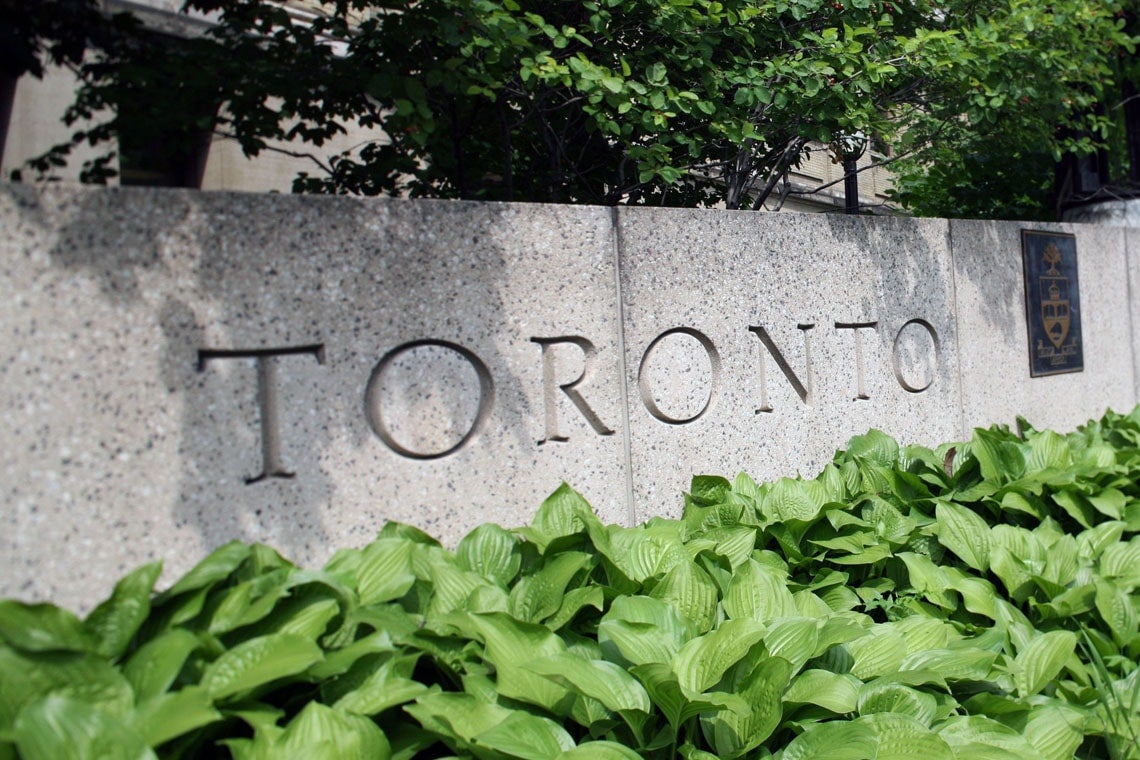 The University of Toronto and United Steelworkers Local 1998 are at an advanced stage of collective bargaining.

In a message to university administrators, the university said discussions are ongoing and significant progress has been made since bargaining commenced on May 29.

“Although some key issues remain outstanding, both the university and the union are committed to reaching a tentative agreement before the strike deadline at 12:01 a.m. on Tuesday, September 5,” the university said. “Having a strike deadline is a typical part of the collective bargaining process.  We are committed to continuing working toward a mutually acceptable agreement.”

USW Local 1998 represents 4,300 staff-appointed full-time and part-time professional, administrative and technical employees across five different locations at U of T.

The university and two of its unions successfully reached labour agreements last spring with postdoctoral fellows and machinists who work on its campuses. The postdoctoral fellows are members of CUPE 3902, Unit 5, which represents approximately 650 employees in this category. An agreement was also reached with the International Brotherhood of Electrical Workers, Local 353 (Machinists Unit) which represents employees who work as Industrial Mechanics/Millwrights in U of T’s facilities and services department.