Autumn in the Rouge: changing colours is just the start, U of T experts say 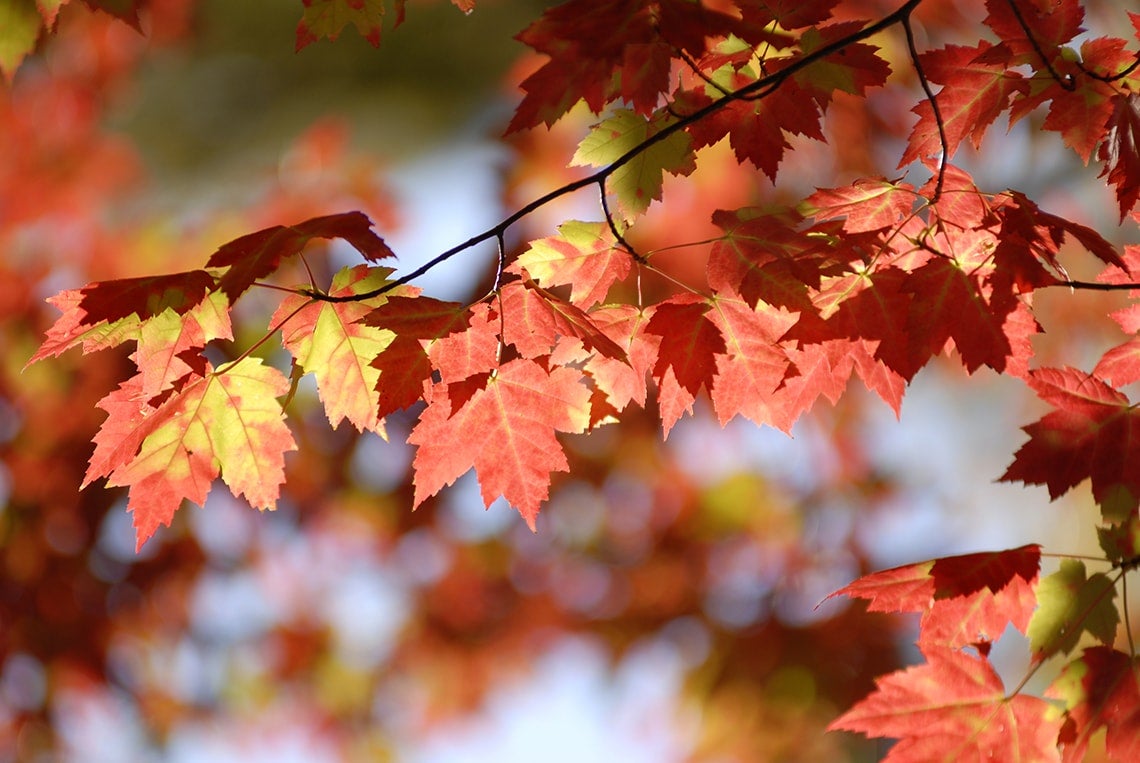 It’s that time of the year again. There’s a chill in the air, the days are getting shorter, and the city is painted with a cascade of changing autumn colours.

Perhaps in no other place in Toronto are these changes more evident than the Rouge National Urban Park. With its accessible trails and abundant biodiversity, it’s a popular spot for nature walkers and bird spotters alike, especially in the fall.

The University of Toronto Scarborough is the primary research and education partner with Parks Canada, with experts who use the Rouge to conduct research and take class trips to explore the many species that live in the park. Some of those researchers shared insights on what’s taking place in the park throughout autumn.

The park is unique because it’s situated in a transition zone between the Carolinian forest and northern forests, and also happens to be located in Canada’s largest city, notes Associate Professor Marc Cadotte, an expert on urban forest conservation and biology at U of T Scarborough.

“The Rouge is unique because of its high diversity and unique combination of species,” he says.

That diversity can be experienced with a quick walk around the park, he adds. If you’re near the Glen Rouge campground, you will see plenty of maple, oak and hickory forests but as you move to more hilly terrain, you will start to see spruce, pine and cedar. This also means the animals and birds will be different from one location to the next. 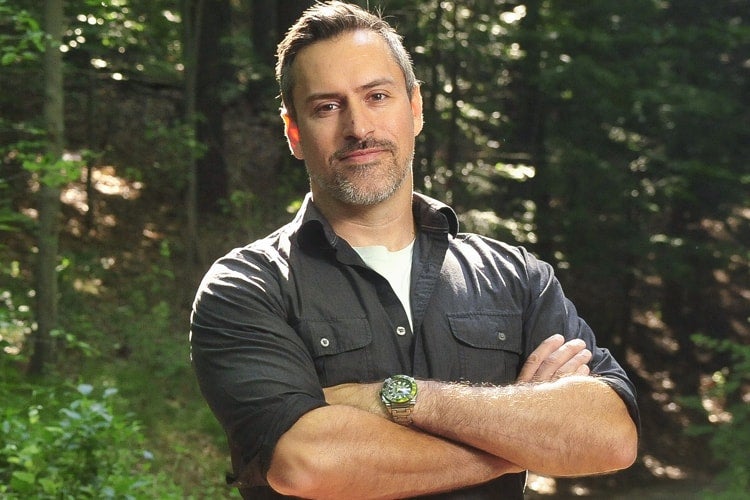 In the park, you’ll notice different colours in the leaves because, as Cadotte points out, there’s considerable variation in leaf colour even within the same species of trees.

“The colours are produced by the chemistry of the leaves," he says. "They’re typically green in the spring and summer because of chlorophyll, which drives photosynthesis.

“As the days begin to shorten, trees prepare for the winter by drawing in the important chemicals of the leaves. What’s left behind can be quite colourful.”

The reason they eventually fall and die is that even though leaves are a food source for a plant, once winter rolls around they become a burden. Cadotte says if you’re out for a stroll, you may also notice that some leaves of some plants remain green and don’t fall. That’s because they’re either invasive, like the garlic mustard plant, or they’re evergreen trees like pine that have evolved in harsher climates.

Morning is a great time to see insects, notes Cadotte. The most obvious will be the monarch butterfly, which is preparing for its long migration south to Mexico. There will also be plenty of woolly bear caterpillars, which are preparing for their long hibernation for the winter.

“During autumn mornings, you’re more likely to see insects resting on bark or the side of trees. You can walk right up to them, and they won’t take off because they need to warm up before they can move,” he says.

Mornings are also a great time to see mammals being active, says Rudy Boonstra, an ecology professor who studies animal behaviour at U of T Scarborough.

“The best time is either early morning or right before dusk when human activity is low,” he says.

There’s a whole range of animals to see throughout the Rouge, including cottontail rabbits, raccoons, squirrels, chipmunks, woodchucks, foxes, coyotes, white-tailed deer, striped skunks, and even mink along the shores of Highland Creek and the Rouge River.

Some hibernators, like chipmunks, spend all fall storing food in an underground cache. They will wake up every few weeks in winter to replenish body stores before going back in hibernation. Others, like woodchucks, store food internally in the form of fat, he adds. They also wake up every few weeks during the winter but replenish their needs from their fat stores. Both species will lower their metabolism to a few degrees above zero-degrees Celsius in order to conserve energy. 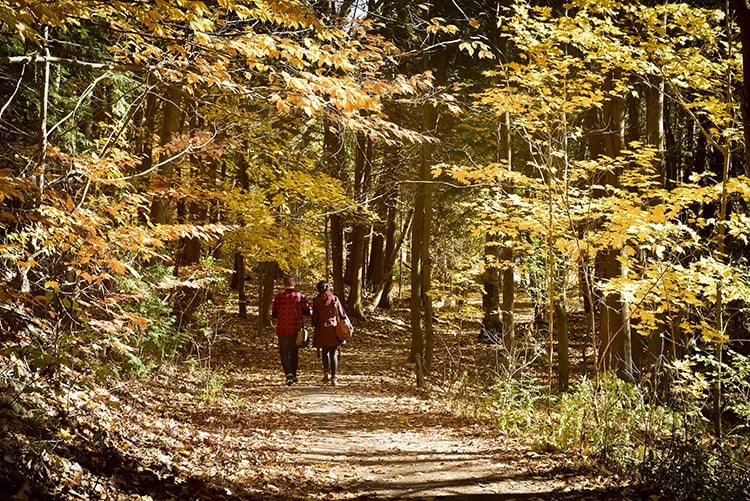 Other mammals prefer the “sit and take it” approach, says Boonstra. Animals like white-tailed deer, red fox, red squirrels, grey squirrels and raccoons do not hibernate. Some remain active and can be seen, while others, like the raccoon and skunk, become inactive in a burrow or tree hollow and may reduce their body temperature slightly

He adds that male deer in rut, also called bucks, can be dangerous from October to early November since it’s the mating season.

“If males have a look where they aren’t afraid or are eyeing you up, it’s a good idea to stay away,” he says. “It’s very rare for them to charge, but it does happen… just check out YouTube.”

Boonstra adds that the City of Toronto’s Biodiversity in the City series is a great resource for those wondering what mammals and birds they can see along Highland Creek and the Rouge River.

One of the more obvious signs of autumn is migrating birds, adds Associate Professor Jason Weir, who does research on the biodiversity of new world birds at U of T Scarborough.

“There are big wetlands where the Rouge empties into Lake Ontario so you will see all sorts of birds,” he says.

At this time of the year birds, many of which live in pairs or small groups during the summer, aggregate in flocks in order to migrate south. In the forests along the Rouge there are songbirds such as warblers, sparrows and blue jays that can be seen, he says.

On recent class trips, Weir says, he’s come across wood ducks, gadwalls and northern shovelers as well as great egrets and caspian terns in the wetlands.

Walking through the Rouge, you may also come across fish like migrating chinook salmon and rainbow trout that have been stocked and are now naturalized in the area, says Nicholas Mandrak, an associate professor at U of T Scarborough who is an expert on freshwater fish.

“There’s a good chance of seeing these species, particularly after a rainfall, which triggers them to swim upstream,” Mandrak says.