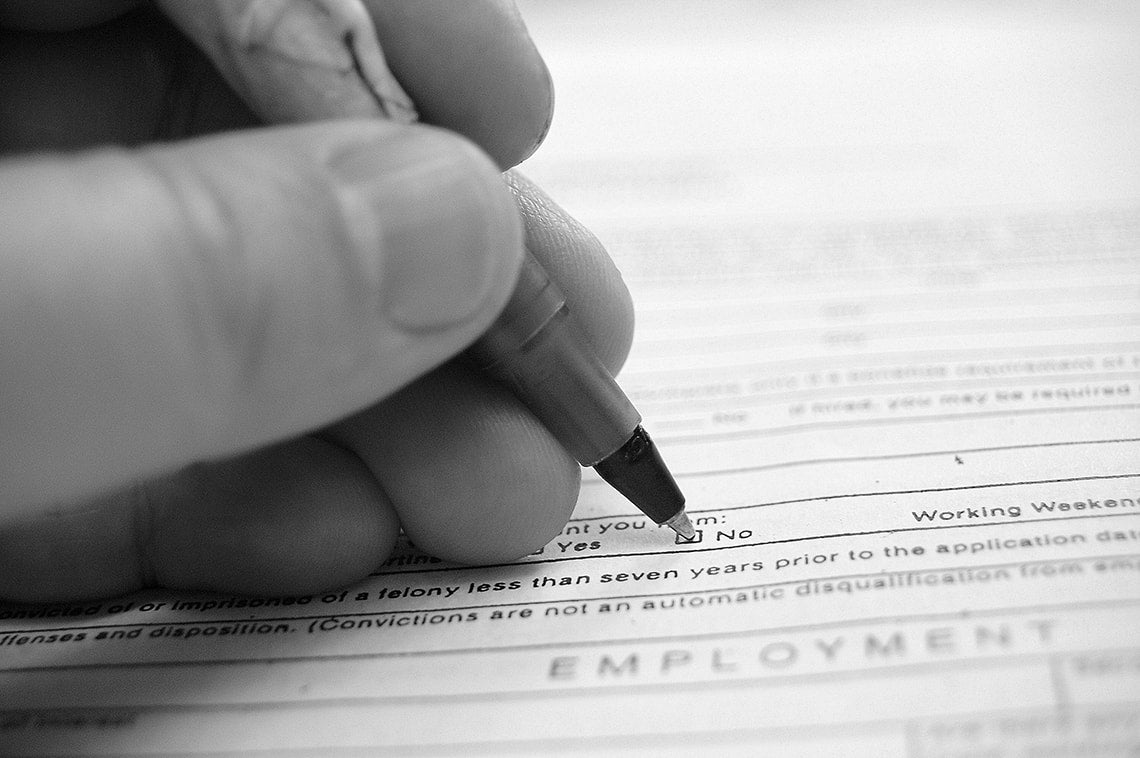 Job applicants with Asian names and Canadian qualifications have less chance of getting called in for interviews than those with Anglo-Canadian names, even with a better education, say researchers at the University of Toronto who are part of a joint study.

Using data from a recent large-scale Canadian employment report to examine interview callback rates, the study by the University of Toronto and Ryerson University shows discrimination against Asian job seekers in Canada.

Co-authored by Jeffrey Reitz, sociology professor at the Faculty of Arts & Science and director of ethnic, immigration and pluralism studies at U of T's Munk School of Global Affairs, the report assesses the extent of discrimination experienced by job applicants with Asian (Chinese, Indian or Pakistani) names.

Called “Do Large Employers Treat Racial Minorities More Fairly?” the report shows that Asian-named job applicants are less likely than Anglo-named job seekers to be selected for an interview, even if their qualifications are identical.

Asian-named applicants are at even more of a disadvantage if some or all of their qualifications are obtained outside of Canada. With foreign credentials, applicants with Asian names are 45 to 60 per cent less likely to be selected for an interview compared to their Anglo-named counterparts. These hiring biases are most prevalent in smaller businesses, which employ more than 70 per cent of private sector employees in Canada.

“A lot of Canadians think that we’ve already addressed this problem, that it was taken care of decades ago when we brought in various policies to address it,” says Reitz. “But this study clearly shows that this isn’t the case. We’re focusing on a particular part of the recruitment process – a critical part – but it’s only one stage. So whatever biases are underlying recruitment decisions might also underlie other decisions employers make.”

Reitz points out that discrimination has significant impacts on Asian job seekers as well as employers. While these applicants have to try harder to find work, employers stand to miss out on a skilled and valuable talent pool. And without continuing research, Reitz cautions that hiring bias may be hard to spot.

“We can learn a lot from this type of study because we’re looking at behaviour that is somewhat ‘invisible.’ When an employer throws a resume in the wastebasket, no one is there to witness it,” says Reitz. “For many, the obvious remedy to discrimination is to go to the Canadian Human Rights Commission. But it’s hard to speak up about being a victim of discrimination if you never find out about it.”

Reitz, along with co-authors Philip Oreopoulos from U of T Mississauga’s department of economics and Rupa Banarjee from Ryerson University, attended a panel discussion on the study thus week.

Hosted by Hire Immigrants and moderated by Senator Ratna Omidvar, the panel will discuss how to use this research to prompt meaningful action within Canadian companies, and what role government, educational institutions, and labour unions can play in creating a more diverse and inclusive workforce.

Although the report highlights disadvantages for a very specific group of job seekers, Reitz says it’s in everyone’s best interest to address hiring bias. “When qualified applicants miss out on opportunities for jobs, we should all be concerned. It is in our collective interest to ensure that everyone can contribute his or her skills and abilities.”

Reitz, told the Star that the findings call for an “anonymized resumé review” process, which would identify candidates by code not name.

“Some people are concerned this is something we are doing to accommodate minorities, giving an advantage to minority people by deferring to them,” said Reitz. “But no matter what political correctness is doing, it is not offsetting the problems.”