And the nominees are ... U of T student examines whether Tony Award nods boost Broadway ticket sales 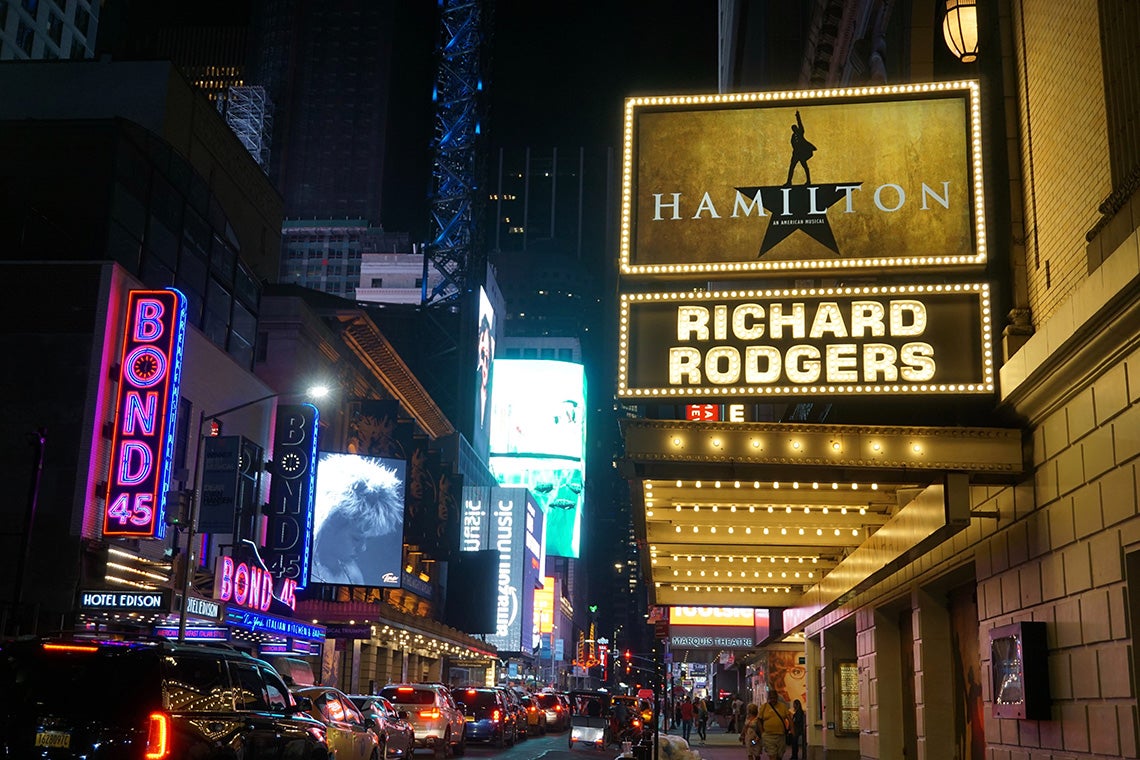 Fans of Broadway shows have been eagerly anticipating the 2021 Tony Awards ceremony taking place this Sunday.

But how much does a nomination or win actually matter to the success of a Broadway production? Is one more important than the other? And does winning certain categories promise more success than others? 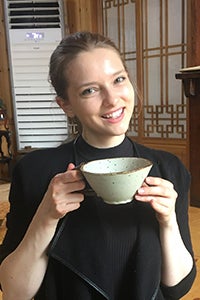 Samantha Pierre, a recent graduate of the University of Toronto’s department of statistical sciences in the Faculty of Arts & Sciences, set out to answer these and other questions. Over the course of many months, she examined the connection between a Tony Award nomination or win and a show’s success.

She got the idea to combine her background in statistics with a love for Broadway productions after a conversation with a friend.

“I sat down with a friend for coffee one day, and I was asking for some advice,” says Pierre, who earned her honours bachelor of science degree with majors in economics, statistics and mathematics as a member of Trinity College. “My friend told me that it is important to have side projects and to make sure that they really interest me. That's when Broadway popped into my head.

“What if I took an analytical approach to how these shows are performing? Why do some shows do well, and others don’t? What factors are at play here?”

Answering those questions was far from straightforward. Key data, such as net profits or the overall cost of producing individual shows, isn't easily accessible. So, Pierre had to rely on other indicators, including the length of a show’s run and ticket sales.

After months of rigorous research and sifting through eight years’ worth of data, Pierre arrived at some surprising conclusions.

She discovered that, overall, Tony nominations are possibly more important than winning. For example, “best” nominations for certain show categories were associated with more ticket sales. On the other hand, shows that weren’t nominated tended to see a five per cent decrease in ticket sales the following week.

Another revelation: Being nominated for certain types of awards may actually have a negative effect on a show’s long-term success. That includes nominations for choreography and lighting, which were associated with a shorter run length.

As for winning an award, Pierre found out that snagging best overall awards were associated with a doubling in run times.

So far, Pierre’s research has resulted in an invitation to the Toronto Data Workshop, where she presented her findings. It also allowed her to forge connections with Broadway producers that she hopes will result in long-term industry collaborations that help shows and actors achieve specific goals.

Pierre says revealing important insights into a topic so close to her heart was an incredibly rewarding experience, but the challenging nature of the work sometimes took an emotional toll.

“I think that having that bigger goal of wanting to get the research done and finding an effective way to work, is what kept me going,” she says, adding that she also benefited from a strong support network.

“Having a network of data scientists who are more experienced than me was great. It was so helpful to have people on your side who can help you solve a problem you've been working on for a month with just one line of code,” she says. “That was very humbling.”

Her advice to other students wanting to undertake a large research project? “Make it something you love.”