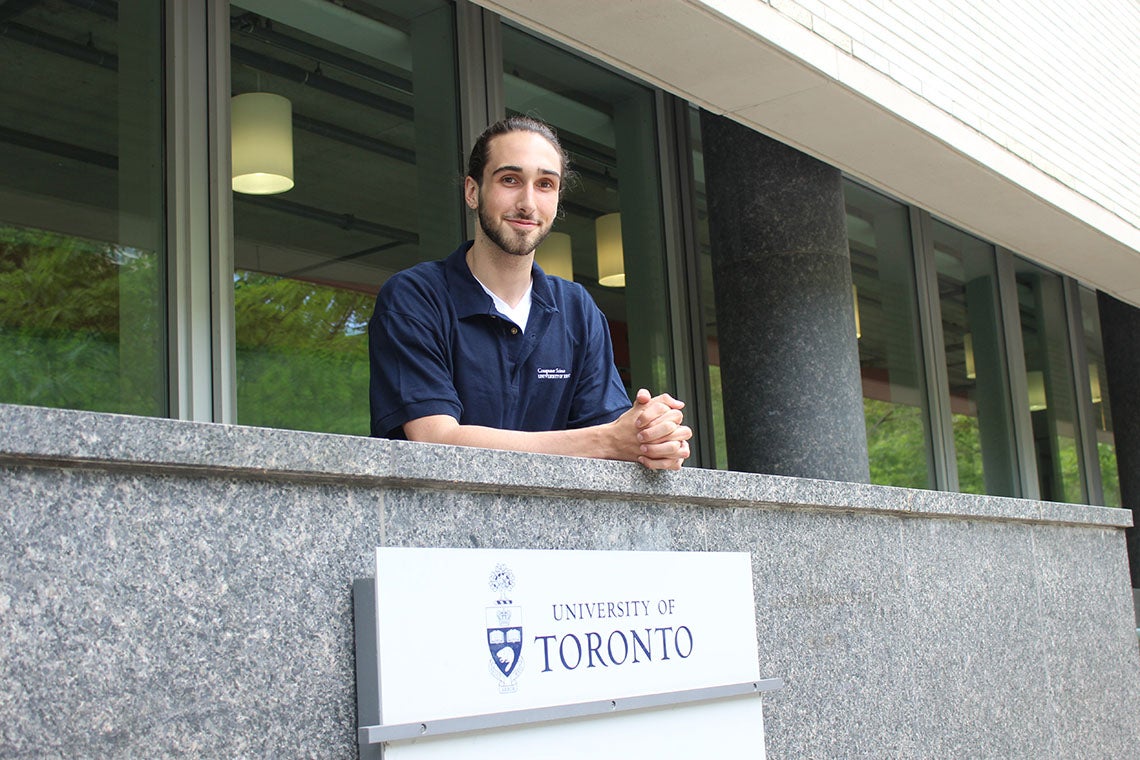 Cohere Inc., an AI startup co-founded by University of Toronto alumni and backed by some of the university’s most recognized AI luminaries, has raised US$40 million as it readies the launch of technology that could revolutionize how humans converse with machines, the Globe and Mail reported.

Cohere’s software is based on a technology called “transformers” – AI tools that that boost the performance of natural language processing (NLP) programs, the newspaper said. The result is a product that can improve the quality of conversations between humans and machines, as in the case of customer service chatbots.

CEO Aidan Gomez, who previously interned with U of T Emeritus Distinguished Professor Geoffrey Hinton at his Google lab, introduced the concept of transformers in a 2017 paper. He said the company, founded in 2019, is preparing to make its product more widely available in the coming months. “We really want to make it useful to everyone,” Gomez told the Globe.

The company’s two other co-founders are Nick Frosst, who also worked with Hinton at Google, and Ivan Zhang, a former U of T computer science student.

The Series A financing was provided by venture capital firms Index Ventures, Section 32 and Radical Ventures, as well as leading AI experts that included Hinton and Raquel Urtasun, a professor in U of T’s department of computer science in the Faculty of Arts & Science and founder of autonomous driving startup Waabi.

Read the story in the Globe and Mail