AI advances to put greater value on human judgment: U of T experts 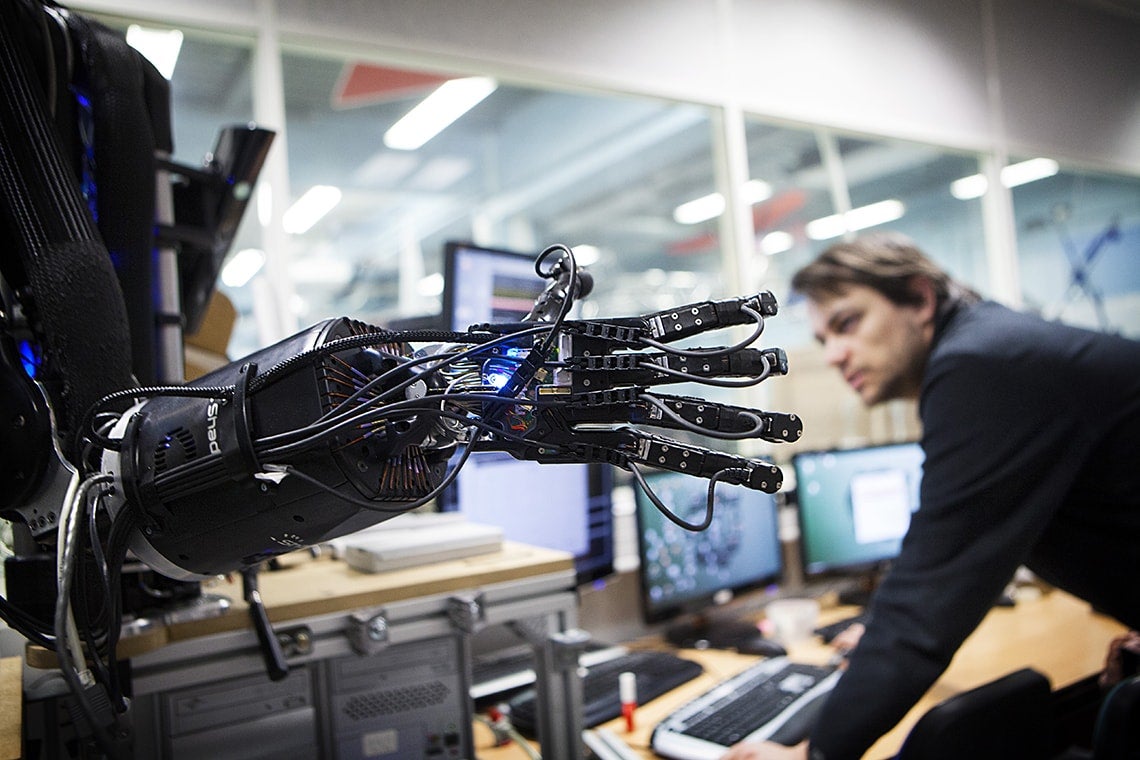 Researchers at U of T's Rotman School of Management argue that with the rise of artificial intelligence, there will be more value placed on human judgment (photo by BSIP/UIG via Getty Images)

With the rise of artificial intelligence and concern about its potential impact on jobs, U of T's Ajay Agrawal, Joshua Gans and Avi Goldfarb argue that human judgment will become an increasingly valuable skill.

“In many cases, especially in the near term, humans will be required to exercise this sort of judgment,” they write in the Harvard Business Review. “They’ll specialize in weighing the costs and benefits of different decisions, and then that judgment will be combined with machine-generated predictions to make decisions.”

The trio say it's still too early to tell whether machine predictions will decrease or increase the overall amount of work available for humans.

“Rather than trying to predict specifics, we suggest an alternative approach,” they argue. “Economic theory suggests that AI will substantially raise the value of human judgment. People who display good judgment will become more valuable, not less.”