From 'ag gag' to 'pet parents': The Canadian Animal Law Conference returns to U of T 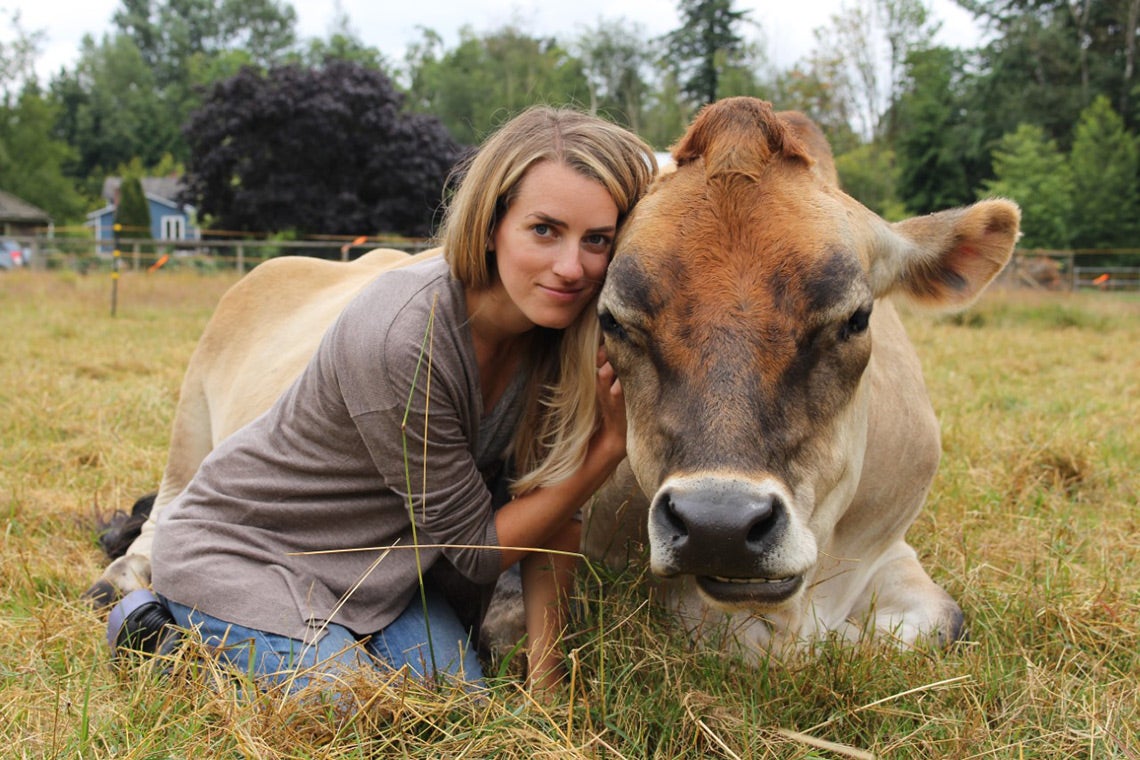 She says viewing images of commercial seal killings on the news left an indelible impression on her as a child growing up on Canada’s East Coast.

“Years later, I was working in Ottawa, in politics, and had an opportunity to go with a non-profit to go to the ice floes to monitor and film the seal hunt, and use those images,” says Labchuk.

“This led the European Union to ban commercial seal products from entering its borders, which helped reduce the East Coast seal hunt and saved hundreds of thousands of baby seals from being brutally killed.”

Inspired by her political colleagues and other animal advocates, Labchuk pursued a law degree at the University of Toronto to advance her interest in animal advocacy and now serves as executive director of Animal Justice, a non-profit fighting for animals in court. The organization has pushed for stronger animal protection laws and better enforcement of those currently on the books.

Earlier this year, Animal Justice intervened in British Columbia v. Council of Canadians with Disabilities, a case before the Supreme Court of Canada that tested public interest standing – whether a public interest group could litigate on behalf of an individual.

“We wanted to make the point that animals can't bring cases and claims on their own as individuals because they don't have legal standing. Their only way to access to the justice system is to rely on groups like Animal Justice and others to bring those claims forward. The court reinforced that broadly construing public interest standing is important for many marginalized groups.”

As presenter, Animal Justice will also be playing a key role in bringing the annual Canadian Animal Law Conference to U of T’s Faculty of Law Sept. 16 to 18.

“We have partnered with U of T for the last few years,” says Labchuk, who adds a U.S. conference has been around for decades, so her organization thought it was important to bring the exchange of ideas to Canada. “The conference was supposed to be in-person in 2020, so we’re thrilled to finally be getting a chance to all gather.

“The conference is open to anyone: lawyers who practice in the field – including those who may have a small pro bono side practice – folks who want to get into the field, new law graduates and law students who run clubs devoted to animal law, as well as those involved in advocacy.”

“Ag Gag refers to a set of laws that first popped up in the U.S., designed to cover up animal cruelty on farms,” explains Labchuk. “A common theme of these laws is shutting down the ability to share information, such as banning photos and videos from inside farms or slaughterhouses or making it illegal to do undercover work on farms. In Canada, we escaped Ag Gag for a long time, but the farm industry finally started pushing for these laws in 2019.”

The event will kick off on Sept. 16 with a set of scholars track presentations in collaboration with the North American Animal Law Conference sponsored by the U.S.-based Brooks Institute for Animal Rights Law and Policy. 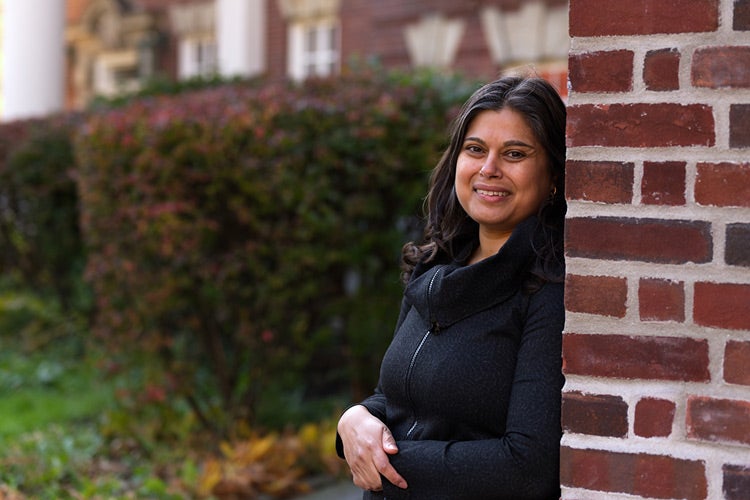 Angela Fernandez, an animal law researcher at the U of T Faculty of Law, says she has seen a surge of student interest in her animal law course.

The Loveland Chair in Indigenous Law at U of T Law, Professor John Borrows, will present “Animals in Law in Relation to Indigenous Law.”

”When people think about Indigenous rights versus animal rights, they think about people who want to protect animals and how that conflicts with hunting or fishing rights,” says Professor Angela Fernandez, an animal law researcher at the U of T Faculty of Law.

“What we're really trying to do is advance the conversation and get people to think about what points of similarity and synchronicity might be. For instance, looking at legislation where animals are being viewed in the way that Indigenous Peoples view them: as beings, worthy of respect. How could that work with Western settler, colonial ideas and approaches, which currently give little or no protections for animals?”

Fernandez, who applies a historical framework to her study of the law and is cross-appointed to the department of history in U of T’s Faculty of Arts & Science, says she has seen a surge of interest in her animal law course, with nearly 50 students registered both last year and this fall.

She has previously received the Truth and Reconciliation Commission (TRC) Teaching Award from the Students’ Law Society (SLS) and the Indigenous Law Students’ Association (ILSA) for including Indigenous perspectives, topics, and law as part of her course content.

In her scholar track presentation, “Animals as Property, Quasi-Property or Quasi-Person”, Fernandez focuses on terminology that challenges the traditional distinction between property and persons for animals, arguing that this needs to be thought about as a continuum rather than an either/or binary.

She says even though animals are legally property, we can find ways in which we treat them as being different from property.

“For instance, you can make a trust for your pet after you die to make sure that there's money there so they can be taken care of,” says Fernandez, whose paper was published in the Animal Law Fundamentals series organized by the Brooks Institute. “There's no other equivalent property where you would be able to do that.

“I gather all these instances to say, ‘Well then, legally, aren't we saying that animals are more than property, or they’re special property?’”

Fernandez is an invited member of BASAN – the Brooks Animal Studies Academic Network – spearheading projects and collaborations between animal law researchers in the U.S. and Canada.

Many of the conference’s presenters and participants are among the most prominent names in the field and have completed a JD or graduate work at U of T. They include JD program graduate Maneesha Deckha, director of the Animals and Society Research Initiative at the University of Victoria, and master’s graduate Man Ha (M.H.) Tse, now a doctoral candidate in the animal law program at Harvard University.

A highlight of this year’s conference will be a virtual keynote by world-renowned philosopher Martha C. Nussbaum, the Ernst Freund distinguished service professor of law and ethics at the University of Chicago. Her book, Creating Capabilities: The Human Development Approach, lays out a philosophical approach for humans to live their best lives, which she will discuss in relation to animals.

“Her presence at this conference is really significant for the field,” Fernandez says.