Your bread is too salty – much too salty, says global survey 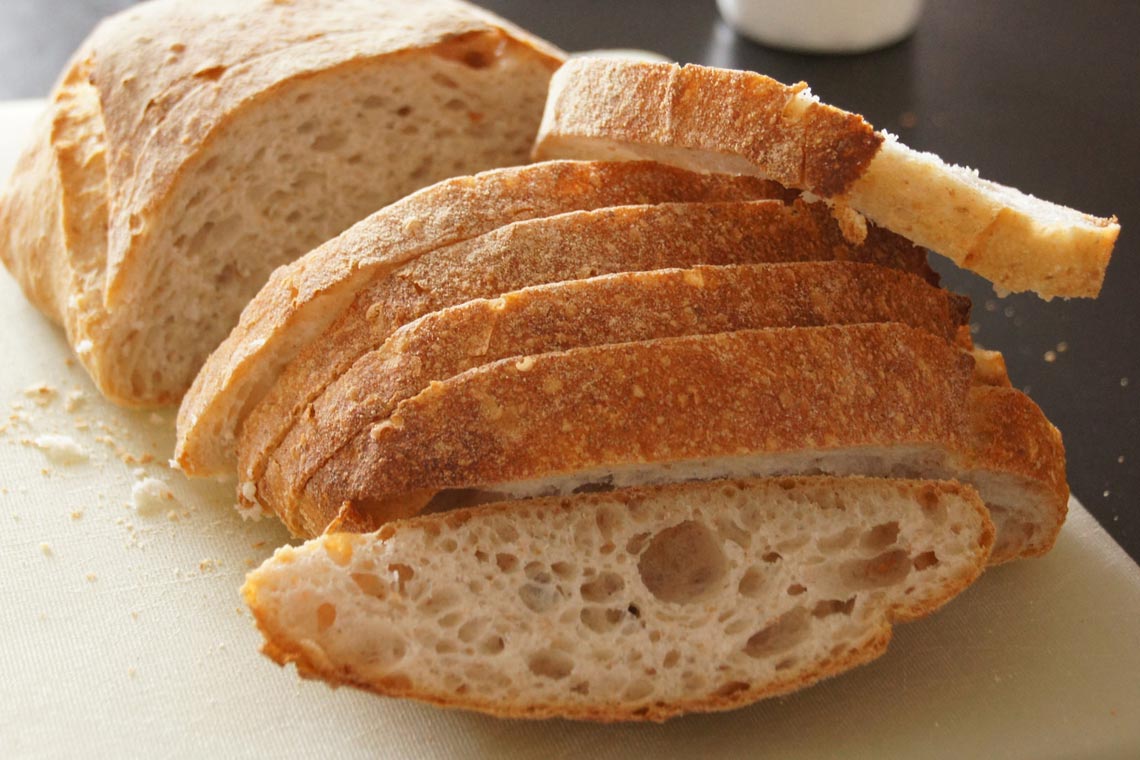 U of T expert finds high levels of sodium in Canadian bread, including one that's saltier than seawater

A survey by World Action on Salt and Health and University of Toronto Professor Mary L’Abbé's lab has found that 73 per cent of Canadian breads exceeded Health Canada’s 2016 targets for sodium, and almost a quarter were above recommended maximum levels.

The survey looked at more than 2,000 breads from 32 countries and regions, including 500 products from Canada.

The researchers found that the saltiest bread in the entire survey – Rosemary Foccacia by ACE Bakery – had 2.65g of salt (1060mg sodium) per 100g, which is saltier than seawater.

Bread is a major source of dietary salt around the world. In Canadians over the age of one, bread contributes the most sodium to dietary intakes (14 per cent), mainly because we consume it in large quantities. There are voluntary sodium-reduction benchmark targets in Canada, but no federal or provincial sodium-monitoring program to track the food industry’s progress. 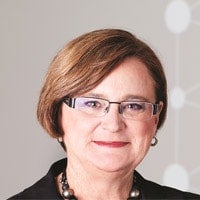 “Although recent Health Canada data has documented some progress in the reduction of sodium in prepackaged foods, Canadian bread products surveyed here demonstrate that more work is needed to meet recommended levels,” says L’Abbé (pictured left), professor and chair of the department of nutritional sciences.

Previous research from the L’Abbé lab examined the industry’s progress between 2010 and 2013 and found only a 6.6 per cent sodium reduction in bread products. Reducing salt in bread can be an easy and effective way of lowering salt intake; other research has shown that salt content in bread could be lowered by 25 per cent over six weeks and consumers would not notice the difference.

The new survey included white, wholemeal, mixed grain and flat breads. Flat and wholemeal breads were saltier than other types, with an average salt content of 1.08g per 100g compared to mixed grain breads, which had the lowest average content at 1.02g/100g. Some flat breads had more than a third of the maximum daily intake recommended by the World Health Organization.

Many studies have found that excessive salt consumption raises blood pressure, which is a major cause of strokes and heart failure. Although some recent studies have questioned the link between salt and cardiovascular disease, the bulk of the scientific evidence – in addition to most physicians and public health experts – contend that limiting consumption is beneficial for health.

The WHO has set a global goal to reduce intake 30 per cent by 2025, and also recommends adults have less than 5g of salt per day — just under a teaspoon.