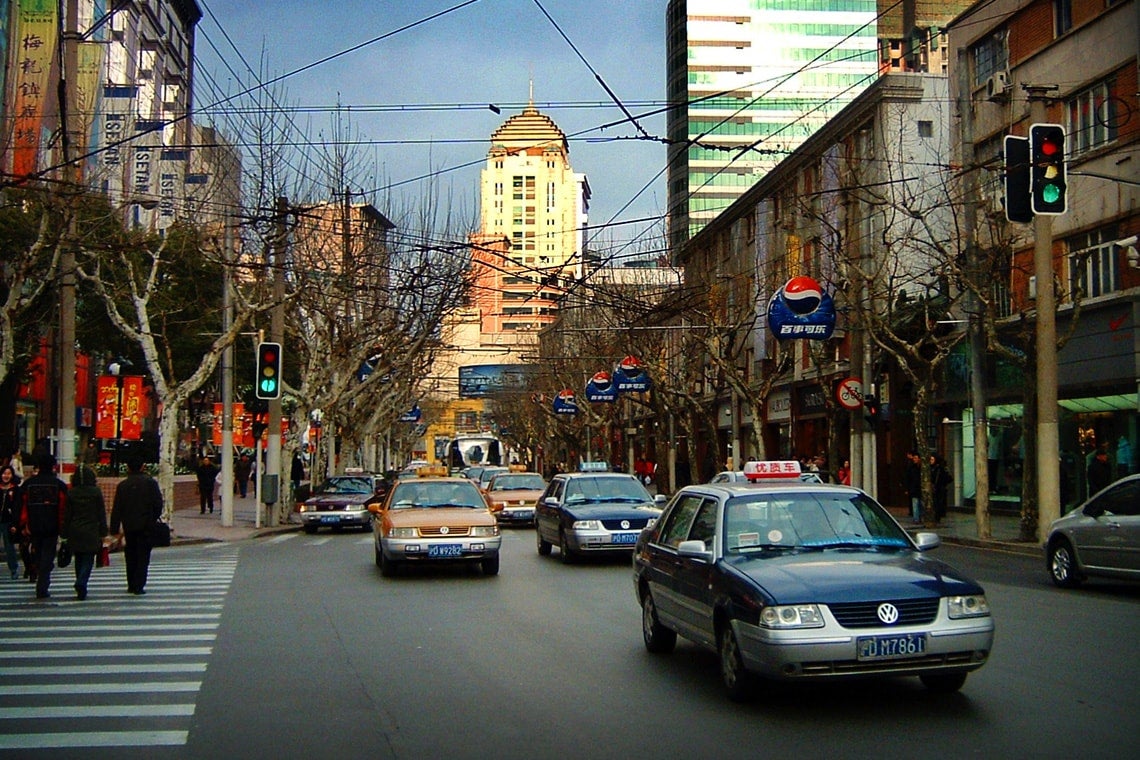 Downtown Shanghai road. In one email to a Chinese mayor, a writer stated, “Is it possible that the budget for road repairs has possibly been swallowed by corruption (just a suspicion)?”(photo by Aapo Haapanen via Flickr)

Potholes and snow-covered streets – if officials here do nothing about these sorts of problems, they might face voters' wrath at the ballot box.

But how do citizens vent to officials in countries where there are no elections? Are their voices heard?

Those are questions that researchers from the University of Toronto asked in a joint study with the Massachusetts Institute of Technology. They studied emails and letters sent to Chinese mayors' virtual mailboxes – the mayors' email addresses appear on the websites of every municipal government, often next to the biography of an official.

Read about the study at The Economist

“If you think about China as a communist state that’s stale and inflexible, you wouldn’t even expect it to have an institution like the mayor’s mailbox,” Fu said.

Not only do these mailboxes exist on the websites of about 300 Chinese municipal governments, according to The Economist, Fu said local officials sometimes responded to the letters online and published their reply for all to see.

“They were even responding to queries that are somewhat aggressive and sarcastic,” she told U of T News.

One letter writer from Shan’an Xi, for example, complained that the government had been taking too long to fix local roads: “Is it possible that the budget for road repairs has possibly been swallowed by corruption (just a suspicion)?” the letter states. 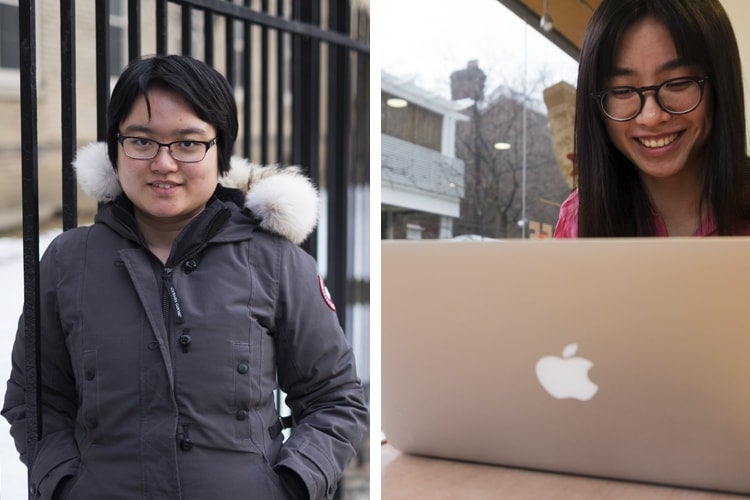 Grace Lin, a political science student at U of T Scarborough, and Haoyao Ruan, in the statistics specialist program, helped Diana Fu with research on Chinese mayors' mailboxes (photos by Geoffrey Vendeville)

Even if Chinese officials are unelected, they still face pressure “to stay relevant and legitimate,” Fu said. And one way to do that is to listen to citizens’ complaints before they fester, added Distelhorst.

To get an overview of the complaints, the researchers used statistical methods related to machine learning to pick out the most common topics like concerns about the environment, property rights and access to benefits in the workplace.

They also examined the tone of the letters to see if the authors were using self-deprecating language or if they were more assertive.

The research was made possible with the help of two undergrads and a graduate of U of T's master's program in political science, Xie Yi.

U of T undergraduate Haoyao Ruan, in the statistics specialist program, helped Fu and Distelhorst code the thousands of letters by feeding them through an algorithm. Always interested in Chinese literature and politics, Ruan said she was happy to be involved in real-world research.

Grace Lin, a political science student at U of T Scarborough, said she helped identify words to categorize the letters by tone and content. She had taken courses in Chinese politics before, but the research with Fu gave her new insight into the lives of ordinary people.

“The letters are very emotional,” she said. “You get to see other people’s lives and how they are framing themselves in order to receive the help they want.”

"I think the most rewarding aspect of the project for me was to see this political relationship from a different angle.”

Fu's forthcoming book with Cambridge University Press, Mobilizing Without the Masses: Control and Contention in China, examines how civil society groups in China can organize under conditions of duress.