Why these students chose U of T over U.S. schools 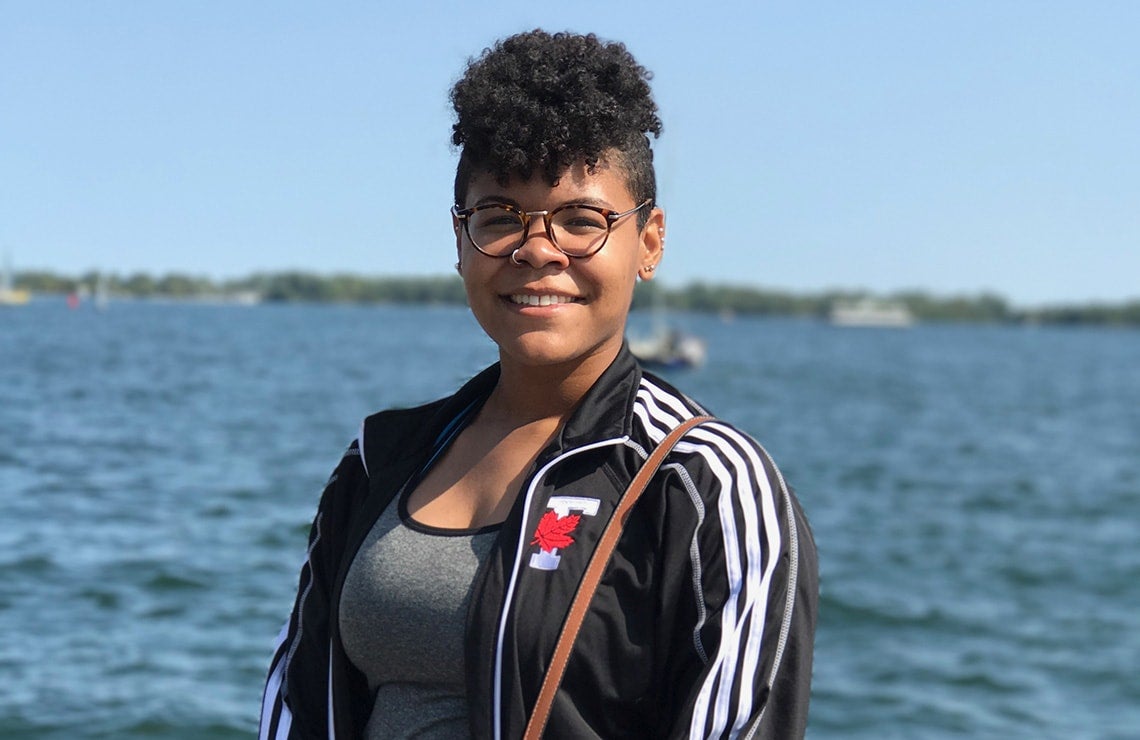 About a year ago, Rebekah Robinson visited the University of Toronto and loved what she saw. "I honestly just fell in love with the campus and the atmosphere. People seemed really open and welcoming," the 18 year old from Severn, Md., said in an interview with Toronto Life magazine

A couple of months later,  Donald Trump was elected president.

“I had decided on Toronto before the election even happened," Robinson said. “After the election, it just resolidified: like, ‘Okay, yes. I want to do this.’”

Toronto Life interviewed five U.S.-based applicants to U of T about why they made the move, noting that applications from south of the border had seen a marked increase – with 1,856 U.S.-based undergraduate applicants to the university as of August, up from 1,066 the year before.

Many of the five cited the Trump effect as a reason for attending U of T, but most spoke about how special the university and Canada are. “People seem more welcoming here, in my experience,” said Charlotte Erb, a mineral engineering student from State College, Pa.

“I think it will be a nice respite from everything that’s happening here, all the White House drama. I also think that it’ll be a more global experience," said Rebecca Siegal, an 18-year-old humanities student  from Stamford, Conn.

Yen-chih Frank Kuo agrees. The 18-year-old electrical engineering student from Shanghai, China, who arrived via Durham, N.C., said the atmosphere here is friendlier. “The people are really friendly. There are still friendly people in America and North Carolina, but I feel like I saw a lot more of it radiating in the atmosphere in Toronto.”