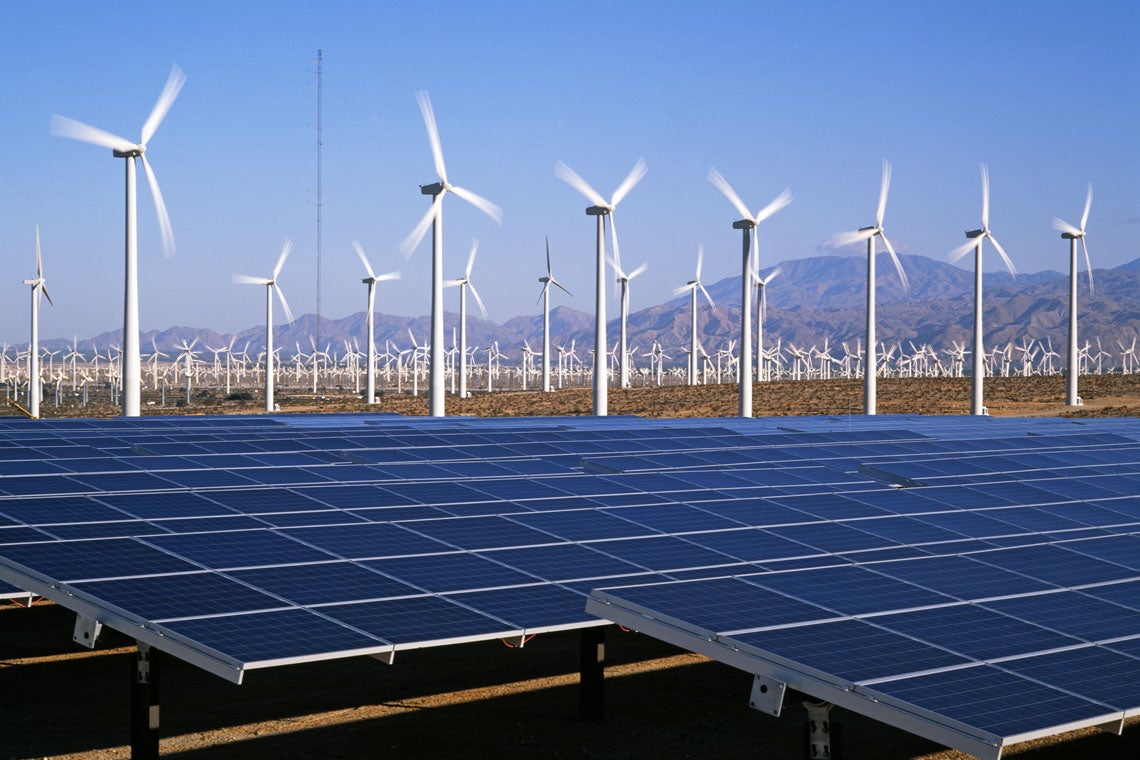 California is often considered a leader in limiting emissions thanks to relatively autonomous agencies such as the California Air Resources Board, which helps insulate politicians from unpopular policies (photo by Murat Taner via Getty Images)

A new analysis published in the journal Science explores the politics that influence some countries to adopt cleaner sources of energy while others resist change, revealing what hinders many governments from reducing greenhouse gas emissions.

Following the Russian invasion of Ukraine in spring 2022, oil and gas prices skyrocketed, creating a global energy crisis similar to the oil crisis of the 1970s. While some countries used the price shock to accelerate the transition to cleaner sources of energy, including wind, solar and geothermal, others have expanded the production of fossil fuels.

“Policy prescriptions on climate change and energy transitions often tend to assume countries are very similar or comparable,” said study author Phillip Y. Lipscy, a professor at the University of Toronto’s Munk School of Global Affairs & Public Policy and the department of political science in the Faculty of Arts & Science.

“The thing that really stands out from our work is that the same policy that works in one country context might not work in another.” 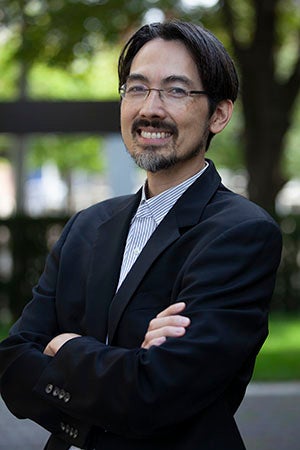 Lipscy partnered with researchers at institutions around the world to examine how different countries have reacted to the current energy crisis as well as the oil crisis of the 1970s. Their report illustrates how the structure of political institutions can support the shift to clean energy – or pose a barrier to it. The co-authors of the study include Jonas Meckling of University of California, Berkeley, Jared J. Finnegan of University College London and Florence Metz of the University of Twente in the Netherlands.

The analysis found that the countries that were most successful at pioneering cleaner energy technologies had political institutions that helped to cushion some of the consumer and corporate resistance to high short-term costs – either by insulating policymakers from political opposition or by compensating consumers and corporations for the extra costs associated with adopting new technologies.

For example, many countries in continental and northern Europe have institutions that allow policymakers to insulate themselves from pushback by voters or lobbyists, or to compensate constituencies impacted by the transition. As a result, many of these countries have been more successful at absorbing the costs associated with transitioning to a clean energy system, such as investing in greater wind capacity or upgrading transmission grids.

Meanwhile, countries that lack such institutions, such as the United States, Australia and Canada, often follow market-driven transitions, waiting for the price of new technologies to drop before adopting them.

“We describe this as a path without government involvement,” said Lipscy. “It’s in some senses a failure of government intervention to accelerate a transition. And the government essentially allows the markets to determine what kind of energy transition occurs.”

Japan is an example of a country that underwent institutional changes that made it less effective in this regard. While Japanese policymakers responded effectively to the oil shocks of the 1970s, the country has struggled to accelerate its energy transition in response to climate change and the war in Ukraine. Lipscy attributes this to electoral and administrative changes implemented starting in the 1990s.

One way to help insulate policymakers from political pushback is to hand over regulatory power to independent agencies that are less subject to the demands of voters or lobbyists. The authors cite the California Air Resources Board (CARB), a relatively autonomous agency that has been tasked with implementing many of California’s climate goals, as providing a buffer for policymakers because the agency can take the blame for unpopular policies. Thanks in part to CARB, California is often considered a leader in limiting greenhouse gas emissions, despite being a state within the U.S.

Countries such as Canada and the U.S. lack strong institutions to absorb political opposition to costly energy policies. However, Lipscy said that policymakers can still drive the energy transition forward by supporting energy research and development and removing barriers to clean technologies, which have become increasingly cost competitive with traditional energy sources.

“It’s impossible to think about issues like climate change and energy transitions without accounting for the politics,” Lipscy said. “I hope this piece serves a mechanism to connect some of the great work coming out of the field of political science to scholars who are interested in climate change in other fields.”

– with files from the University of California, Berkeley