Why the pursuit of happiness makes us feel unhappy: U of T research 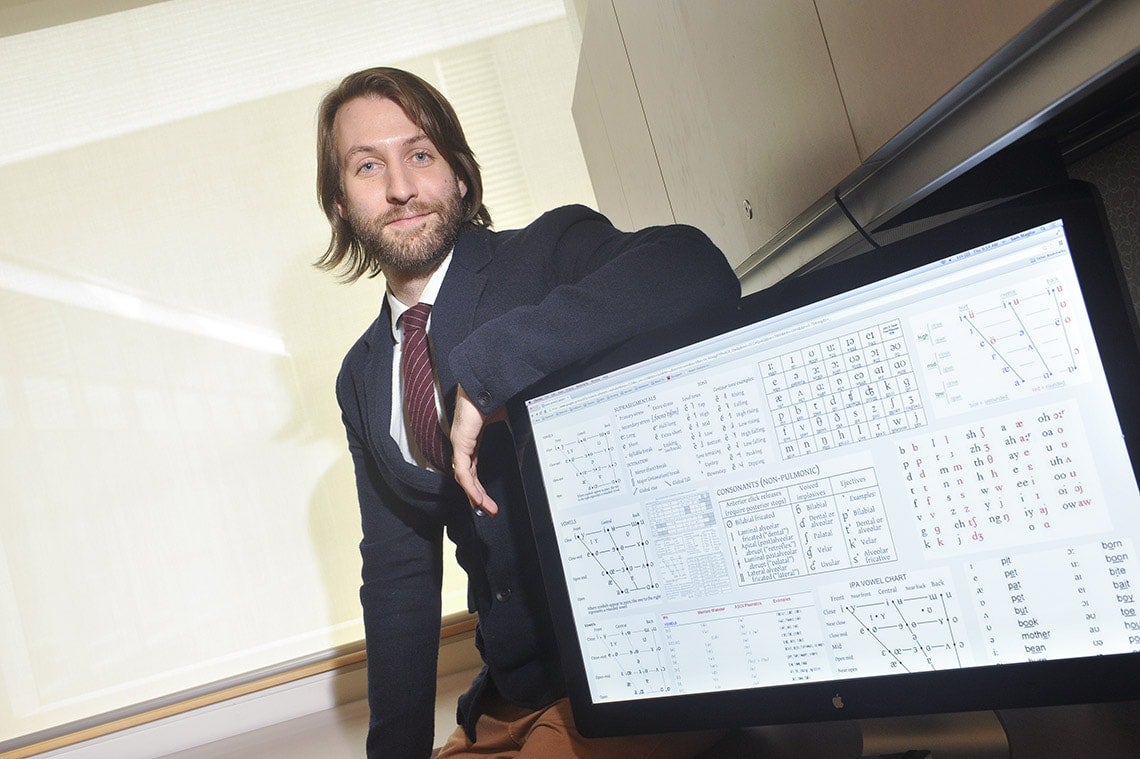 New research by a University of Toronto expert has found that getting caught up in the pursuit of happiness may end up making you feel, well, a little unhappier.

“The annoying thing about happiness for people interested in pursuing it is that it can be such a moving target,” said Sam Maglio, an assistant professor in the department of management at U of T Scarborough and the Rotman School of Management.

“Happiness is something that everyone wants a little bit more of, but there’s no clearly defined end state for when you’ve got it.”

What Maglio and co-author Aekyoung Kim of Rutgers University discover is that people who pursue happiness often feel like they don’t have enough time in the day, which makes them feel unhappy. Their research involves four separate studies that looked at  how chasing happiness, as well as the state of being happy, influenced people’s perception of time.

“What we found is that pursuing happiness caused the participants to think of time as scarce,” said Maglio, whose past research has explored how uncertainty can affect our perception of time.

The research, which is published in the journal Psychonomic Bulletin & Review, builds on past research that shows if people actively try to be happier they paradoxically end up feeling like they’ve moved further away from the goal.

Maglio likens the never-ending pursuit of happiness to the analogy of a hamster on a spinning wheel, only unlike hamsters, humans know they’re stuck on the wheel for as long as it takes to reach their goal.

“Every attempt we make toward pursuing greater happiness is just going to serve more as a reminder of how much more time it’s going to take because with happiness you’re never done with it,” he said.

So what can people do if they want or need to pursue happiness as a goal?

Their research suggests two possibilities, said Maglio. For one, focus on the present thing that makes you happy and appreciate the progress you’ve made in achieving it. If hiking makes you happy,  for example, just focus on the current hike and not the lifetime of hikes you will need to take.

“Don’t see your progress as a reminder that you’re going to get sucked into having to maintain this forever. Just focus on the present,” he said.

The other is to take stock of what’s already in your life that’s making you happy or providing you a sense of happiness. One of the studies asked participants to list ten things that they already do that showcase how they are a happy person.

“That put them in a ‘present’ frame of mind,” said Maglio.

He said a gratitude journal is also a good way to document the things that make you happy. “Many people dwell on this problem of thinking they are not happy enough or they could be doing more to pursue it. But one thing that our research illuminates is that everyone feels this way a little bit.”