Why are zebra mussels so sticky? Study could lead to new industrial coatings, medical adhesives 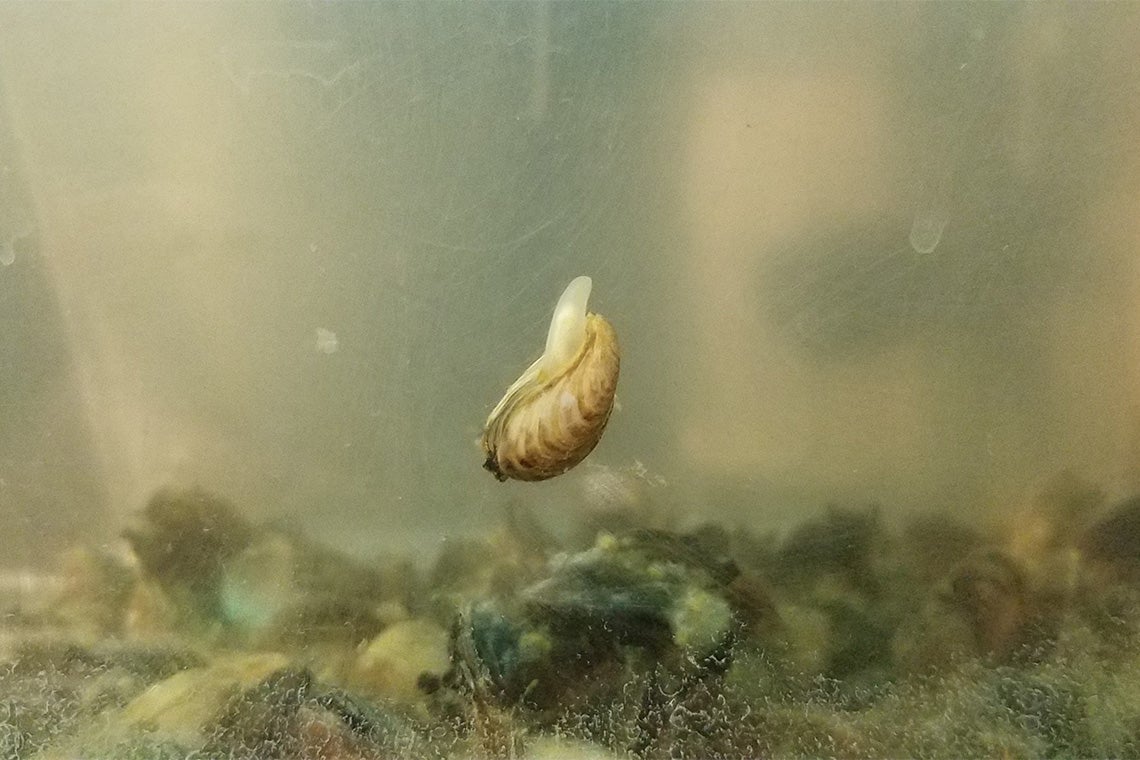 A new study of zebra mussels, like this one growing in a tank in the lab of U of T Engineering researcher Eli Sone, offers insights into creating new medical adhesives as well as ways to prevent fouling of water intake pipes (photo by Angelico Obille)

A water tank full of coin-sized invertebrates may not be the first thing you’d expect to see in a materials science and engineering research lab.

But Eli Sone, a professor in the department of materials science and engineering in the University of Toronto’s Faculty of Applied Science & Engineering and the Institute of Biomedical Engineering, and his team have been studying both zebra and quagga mussels for years in the hope that they can help solve a diverse range of challenges. 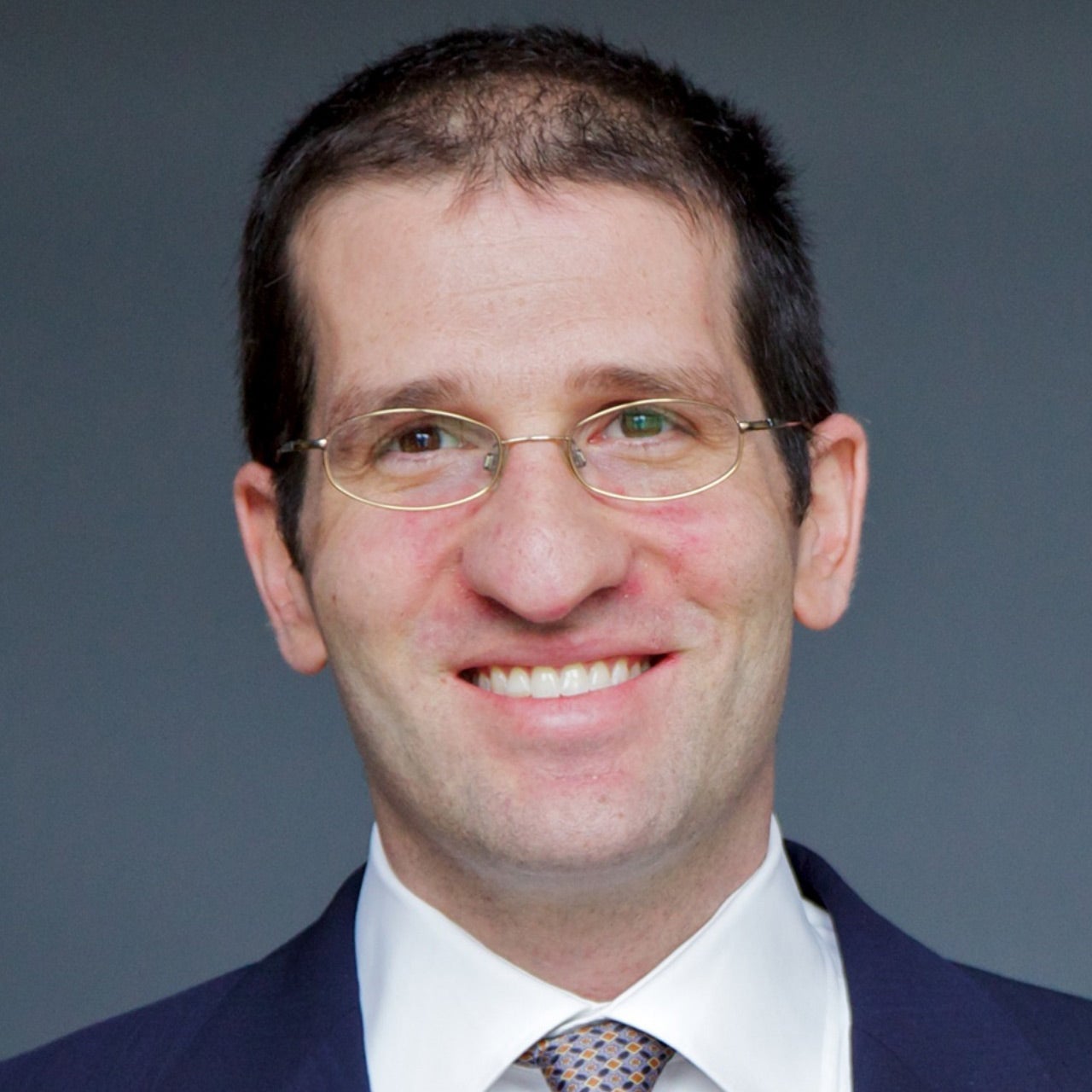 “There’s a materials science angle, but there’s also a biomedical angle,” says Sone. “On the one hand, these mussels are a problem in terms of what we call biofouling, so we’re looking to design materials or coatings to keep them from clogging water intake pipes, for example.”

“But on the other hand, if we understand why they stick so well, that could help us design things like non-toxic biodegradable glues, which could offer an alternative to internal stitches for surgery or localized drug delivery applications.”

Zebra and quagga mussels are native to the lakes and rivers of southern Russia and Ukraine. They arrived in the Great Lakes of North America in the 1980s – likely by hitching a ride in the ballast water of ships that departed from Europe.

They have since become invasive in many North American waterways, displacing native mussel species and fouling boats, water intake pipes and other infrastructure.

“One of the challenges is how small these mussels are compared to other species,” says U of T Engineering alumnus Bryan James, who worked on the project as part of his undergraduate thesis and is now a post-doctoral scholar at the Woods Hole Oceanographic Institution in Woods Hole, Mass.

“The threads they use to attach themselves to surfaces are only a few millimetres long and as thin as a human hair. You can’t put them in a traditional apparatus for testing tensile strength.”

The team’s improvised solution involved a pair of fine-tipped, self-closing tweezers, a digital camera and a force gauge. With these, they were able to measure just how much force was required to break the protein-based glue that the mussels secrete.

The team found that the mussels adhered more strongly to glass than they did to plastics such as PVC or PDMS. This was expected, as glass is a hydrophilic (water-attracting) material similar to the rocks that the mussels use as substrates in nature. PDMS, on the other hand, repels water and is often applied to boat hulls to prevent biofouling.

But there were some surprises as well.

“The actual magnitude of these values was comparable to – or in some cases greater than – reported values for other species of mussels,” says James. “This suggests that there may well be something special about the glue they have evolved.”

After the threads had been detached, the team scanned the glue left behind on the surfaces using electron microscopy.

“On some surfaces we found that a thin protein residue was left behind after detachment,” says Kenny Kimmins, a current PhD student in Sone’s lab.

“This shows that the proteins at the interface interact very strongly with these surfaces even in wet conditions, which most synthetic adhesives can’t do.”

Sone and his team are continuing their research in the area, working with Associate Professor Ben Hatton on new types of surfaces to prevent fouling of critical infrastructure.

“Right now, people often use chemical treatment to remove the mussels,” says Sone. “That works, but it also kills everything else nearby. Having surfaces that are naturally hard for the mussels to stick to could offer a more environmentally sustainable option.”

The team is also analyzing the glues produced by both zebra and quagga mussels, with the aim of mimicking them in biomedical adhesives.

“Nature has had a few million years’ head start on us in terms of designing high-performance adhesives that are resilient even when wet,” says Sone. “If we can learn from that, we may be able to come up with better solutions than what we have right now.”