Why are some athletes injury prone? Timothy Burkhart's research could offer clues 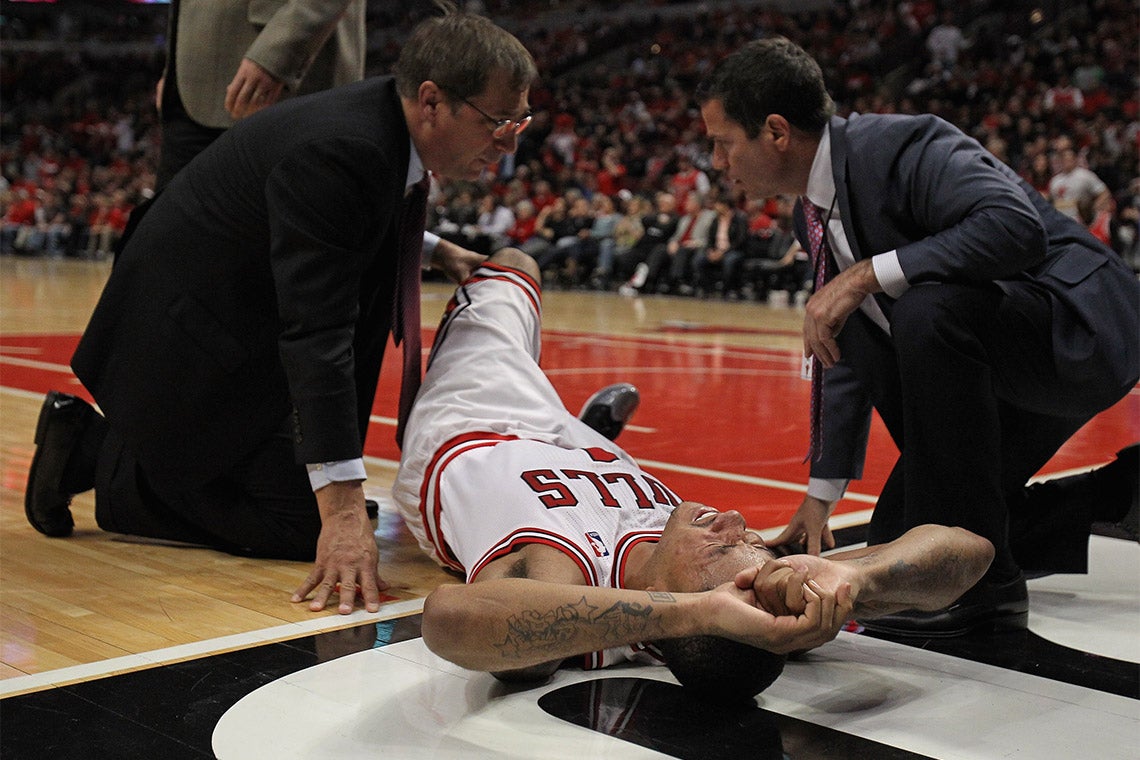 Timothy Burkhart’s biomechanical research aims to help prevent injuries and rehab them quickly when they do happen – in varsity athletes and the rest of us.

Growing up, as he watched NBA small-forward Grant Hill go down with yet another ankle injury, or point guard Derrick Rose rip up one or the other knee again, Burkhart used to wonder: Why are some athletes injury-prone? 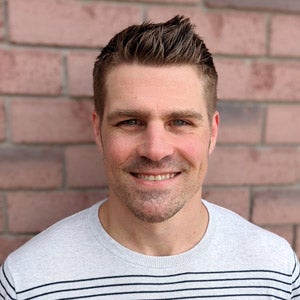 “It always amazed me that these athletes who have unlimited resources to stay healthy – the best doctors, the best trainers – some of them just … couldn’t,” says Burkhart, an assistant professor of orthopedic biomechanics in the University of Toronto’s Faculty of Kinesiology & Physical Education (KPE). “And unfortunately for some of them, that was the end of their career. So you have to ask why.

“Is it some way that they’re moving? Was there a vulnerability there that didn’t get picked up?”

Burkhart, who runs the biomechanics of orthopedics and sport medicine lab at U of T – in conjunction with the orthopedic surgeons of the University of Toronto Orthopaedic Sports Medicine group and his team of graduate students – engages in what you might call kinetic detective work. Which parts are most likely to fail, on whom, and why?

Two components of the human chassis especially susceptible to breakdown are hips and knees. Burkhart is looking at both joints in studies now running concurrently in his lab.

The hip research is concerned with something called femoroacetabular impingement syndrome (FAIS). In this disorder, which recently derailed the career of promising Leafs goaltending prospect Ian Scott, constant stress between the femur and the pelvis causes extra bone to grow, restricting movement and generating pain. Burkhart wants to better understand why this happens, and to prevent it from happening so much to so many. To that end, he and his team are recruiting athletes in a variety of sports that rely on heavy hip action – such as hockey, basketball and lacrosse.

By the time an athlete reaches competitive varsity level in these sports, they’ll have performed the same movement thousands of times. A slight biomechanical hitch in their form can compound over time. It’s the kind of thing that’s traditionally been difficult to detect. But Burkhart is bringing cutting-edge tools to the job. 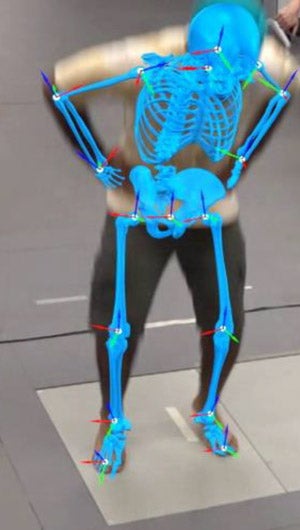 In the lab, athletes simulate the game moves that put such ferocious stress on the hip – sprinting and cutting, or butterfly maneuvers. Motion-capture technology helps generate computer models that accurately estimate the forces on the hip, a non-invasive way to retrieve data that used to require intramuscular probes.

But even the best simulations can only ever get you so far – athletes just don’t move quite the same way in the lab as they do in competition. So, there’s a second dimension of Burkhart’s analysis.

“We’re really lucky that we have a markerless motion-tracking system,” he says. “We can set up cameras and videotape the athletes doing exactly what they would do while they’re playing.”

The combination of the two techniques – capturing force and movement data in the lab, and analyzing videotape of the players on court – produces an unprecedentedly granular level of analysis.

For reasons no one yet fully understands, FAIS hip injuries tend to be prevalent in female athletes. That’s partly why Burkhart is only recruiting women for the first trial of his hip study, which is a collaborate joint venture with Women’s College Hospital.

The same kinds of analyses are underway in the knee research – but this time with athletes of both genders.

Burkhart’s data may yield information we’ve never uncovered because he’s asking questions that have never really been asked. Are varsity athletes playing a different game than weekend warriors? Are they moving in very slightly different ways? Burkhart will compare the athletes to a control group, “our everyday healthy population that’s relatively active.”

What he learns should help both populations – on both the preventative and the rehabilitative side of things.

And that is ultimately the two-part endgame of Burkhart’s lab: early detection of vulnerabilities that could lead to injuries down the road, and evidence-based recommendations for improved rehab and return-to-activity strategies.

"We want to help athletes prolong their careers,” he says, “but the goal more generally is that everyone extends their mobility through their lifespan, and lives and plays pain-free and healthy.”