Who's in control? U of T researcher examines why it's so difficult to disconnect from social media 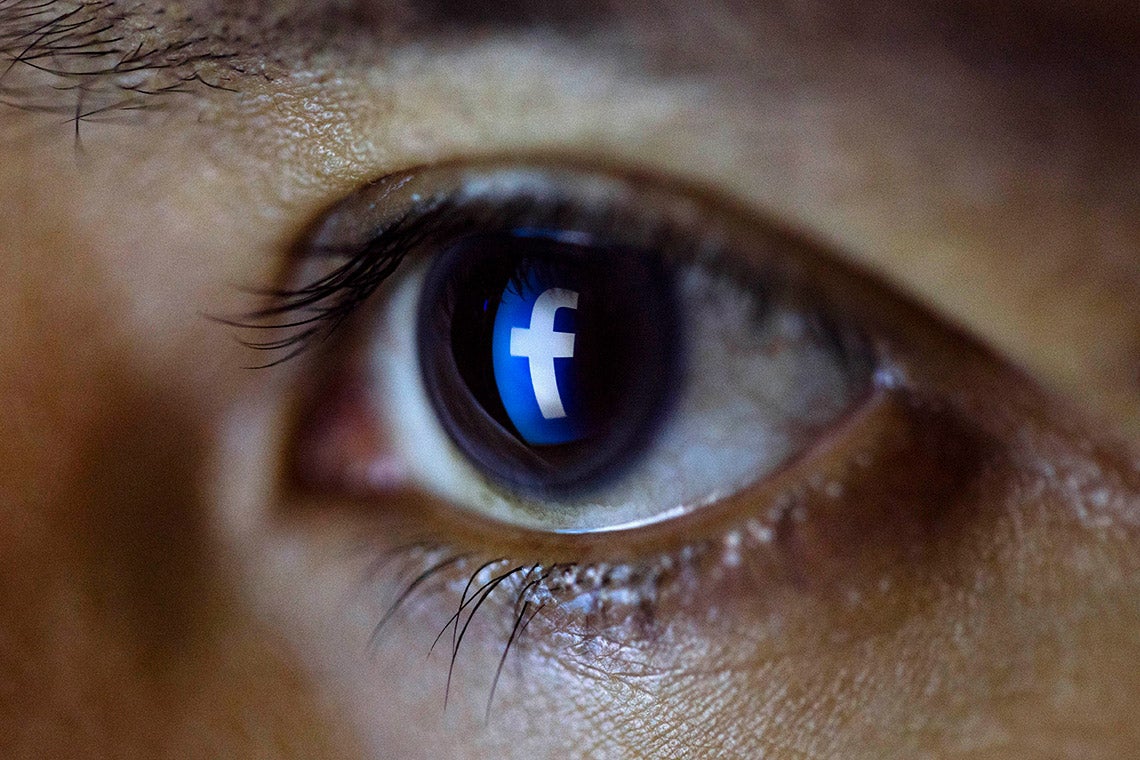 A new book by U of T Mississauga researcher Tero Karppi argues social media users' ability to control their digital lives is at risk (Photo by Future Image/C.Hardt/ullstein bild via Getty Images)

Academics have spent the last decade studying connectivity and social media – a trend that has more than two billion people around the world on Facebook and counting.

For Tero Karppi, however, the focus has instead been disconnection.

“I always tended to go against the grain,” says Karppi, an assistant professor at the University of Toronto Mississauga’s Institute of Communication, Culture, Information and Technology who specializes in social media and media theory.

His new book, Disconnect: Facebook’s Affective Bonds, explores the challenges users face when they try to deactivate their Facebook accounts, and how efforts by social media companies to keep users logging in may be giving us less control over our digital lives.

Karppi started researching the topic in his native Finland, where a technology-savvy population enthusiastically began to use Facebook around 2010. “It was becoming a really big thing and expanding widely,” recalls Karppi, who was among the early adopters using the platform to stay current and in touch with far-flung friends, family and colleagues.

“It was an interesting phenomenon – how quickly it spread.”

But he noticed it was also difficult to say goodbye to this increasingly compelling platform. European media artists started to do special “Quit Facebook” projects, while many people tried to give it up simply to avoid the distractions of the medium. 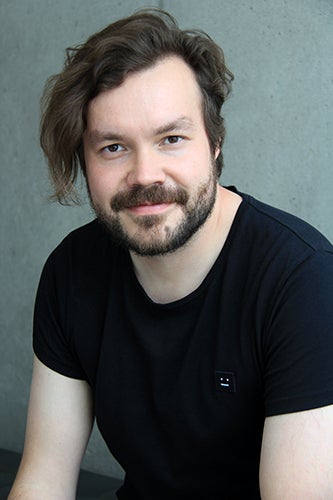 Karppi (left), who came to U of T Mississauga a year ago, says Facebook deactivation became an issue more recently with users concerned about privacy and the company’s use of data.

“The #DeleteFacebook campaign become a trend after the Cambridge Analytica crisis,” he says, “and the news about 50 million hacked Facebook accounts in September will push users to re-think their connectivity.”

Social media companies, not surprisingly, see user disconnection as an existential threat and take wide-ranging efforts to fight it, Karppi says. For example, there are messages with photos saying, “This person will miss you if you leave,” he says. “When it comes right down to it, “leaving is hard or practically impossible for some.

Karpi says people who do disconnect often find themselves returning to Facebook because the company makes it easy, letting them pick up their accounts right where they left off.

A combination of factors makes the platform irresistible, he says. That includes engaging content that captures users’ attention and the fact that they are surrounded by a network of friends and followers. “It becomes a habit, a part of your daily life. It’s no longer optional or even something that you deliberately do; you check it like you would look at your watch to see the time.”

Given this passive yet penetrating nature, those who try to disconnect from social media are often lured back in, which ensures an ongoing market for Facebook or whatever future platforms the company offers, Karppi predicts. “I’m quite pessimistic in the sense that I think the social media logic is here and there’s no way to stay out.”

His research at U of T Mississauga includes a new project looking at what happens next for user profiles at companies like Facebook.

“We have everyone liking each others’ photos and you have two billion users. What do you do with them now?” he says. “Social media is part of our lives and we need to understand how it works, who benefits from it and what kind of future we want. Hopefully, we can have an influence over the role that social media plays.”

Students are highly invested in the topic of social media because it is ubiquitous in their circles, he adds. “For teaching, the challenge is to go beyond the daily user experience and show what's behind the interface.”

Karppi himself remains on Facebook, although he’s removed the notifications on his phone so he’s less captivated by the platform’s beeps and buzzes.

“I at least have the illusory feeling of being in control.”