Who are you calling a new girl? U of T alumna Rebecca Addelman on writing comedy in Hollywood 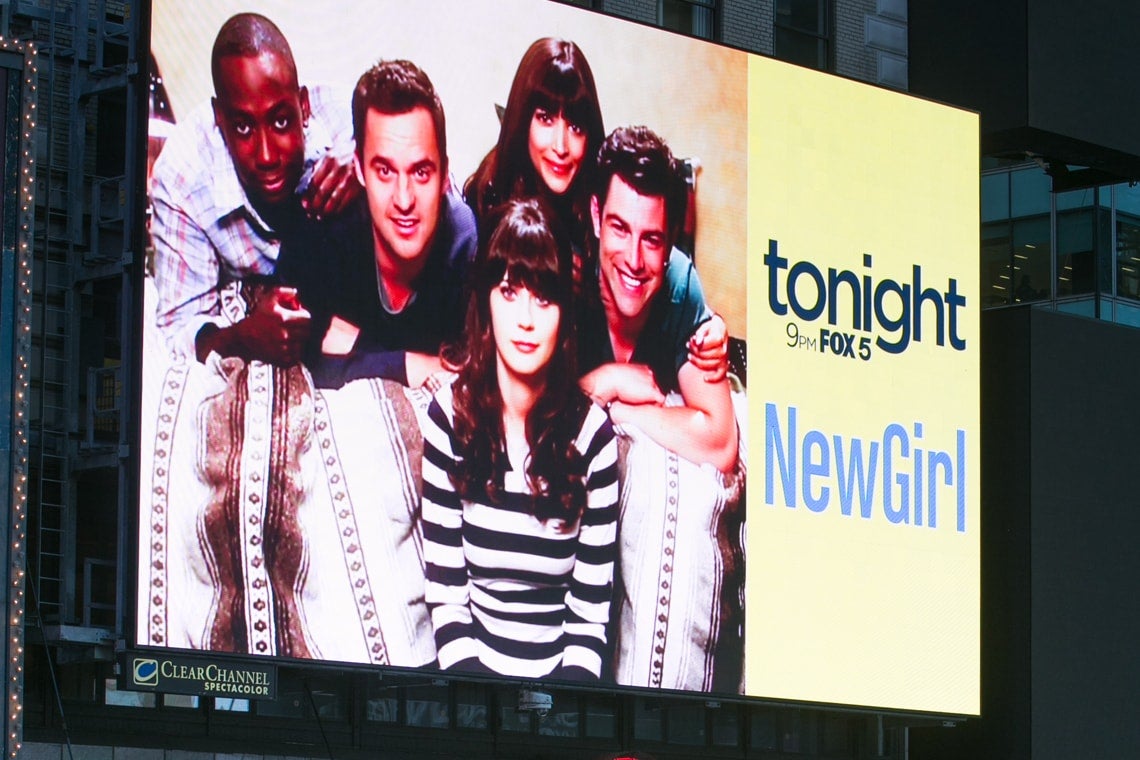 After graduating from U of T, Rebecca Addelman started acting in improv and sketch troupes in Toronto. She loved comedy and was soon jetting off to Los Angeles, where she landed a writing job with the hit Fox show New Girl.

Addelman graduated from U of T in 2004 and has been writing for TV ever since, most recently for Judd Apatow’s Netflix show Love. Her first feature film – Paper Year – comes out this fall.

The Q & A below was originally published at U of T Magazine. 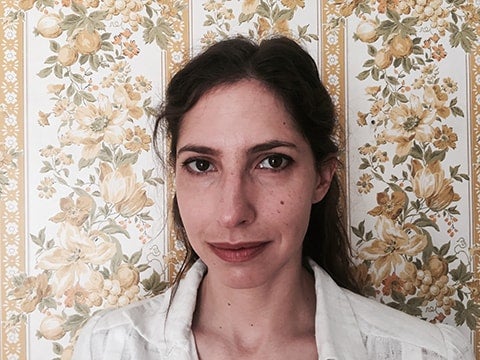 L.A. is the big time. What did you find most challenging about writing for New Girl?

It’s a big operation and there are a lot of people involved. You might be a writer of a given episode, but what’s challenging is that your writing gets vetted at so many different levels. Sometimes as many as 20 writers read the script and go through it.

That reminds me of something Amy Poehler once said about writing comedy for television: “Be open to changing all the material you think is really brilliant. Even the most talented people don’t fight every day for every one of their jokes.”

That’s something you learn with experience, and I find experience leads to confidence. When starting out as writer, you want to prove yourself and show that you can hang with the more seasoned writers. For me, at least, I had a tendency to be more defensive and not accept criticism or notes.

I learned to be generous. What I mean is that the greatest gift is to let others have interesting ideas and let them know when they have the answers to a story’s problem. Those defensive walls come down, and then it’s easier to work with fellow writers in a really open way. What’s created together is much stronger than what’s created alone.

Comedy has a reputation for being a boy’s club. How do you find it?

It definitely used to be male-centric, whether you look at The Simpsons or Saturday Night Live. But today, I don’t see that anymore. Love’s writer room is 50 per cent women, the same with New Girl. To me that means TV series are offering more voices to viewers and telling stories that reflect the actual world around us.

Judd Apatow is one of Hollywood’s most successful screenwriters right now. What did you learn from him while writing for Love?

He always pushes to make the story more truthful in some way. He ensures we hunker down and basically write psychological analyses of these characters we create. He asks us a lot, “What truly makes them tick?” He wants big comedy too, which means any set piece or moment in a script that you can point to and say, “That will be funny.” But he wants it to come from a place that feels honest. Otherwise, you’re writing something fake. He learned a lot of that from his mentor, the late comedian Gary Shandling.

When you’re running a show, you need to make decisions quickly and stick with them. Judd knows what he finds funny and what story he’d like to tell and knows right away how he wants something changed. And that’s a great skill to have in television.

You wrote and directed Paper Year about young newlyweds, who start to question their relationship. How much is autobiographical?

The story is definitely inspired by my life. I got married young and also divorced young, and the film is about what a couple goes through on their first – and only – year of marriage.

Getting divorced and living through the aftermath was tough, but it felt cathartic to write about it. I needed to get it out of my system.

The film is funny in parts. It’s very serious in others. Some scenes are so awkward that I think they’re funny. The humour is less obvious, and I like to think that it’s woven into the fabric of the characters. There is no big comedy in the movie! But the last thing I wanted to make was a deathly earnest film. Those are the worst.

What do you find funny?

I don’t think you ever know if what you find funny will make anyone else laugh. Only through trial and error and experience do you start to hone your instincts and begin to trust your gut. But even your gut can have an off day. If I think it’s funny then that’s enough for me. And as long as a few other people get what I’m doing, I’ll feel good.

Were there any U of T experiences that inspired you to be a film and TV writer?

I threw myself into the sports editor position at the Varsity newspaper, and it allowed me to do a lot of writing. I wanted to expand the sports section to broaden the idea of what athletics could mean, such as a piece we did on transgender athletes.

How would you describe your career trajectory?

One thing has often followed the next for me: live comedy to writing for TV to writing a movie to directing. I’ve always been attracted to a challenge. Each new career incarnation has been more challenging than the last.

And your dream job?

I felt like I just did it with Paper Year. I feel guilty even calling it a job because I was able to realize my own work, and that’s very satisfying. I’d love to do it again but maybe next time with a bigger budget.

Read more about writing comedy at U of T