Using active voice conveys a sense of immediacy – and increases the chance people will believe you: U of T study 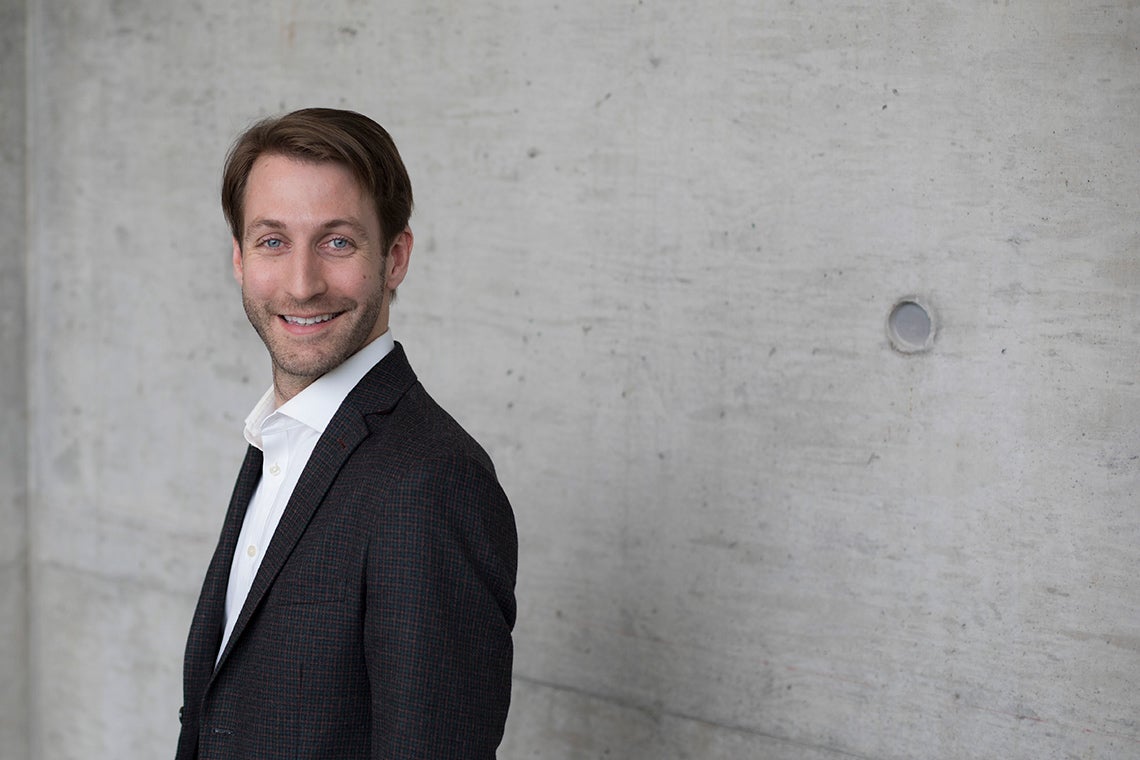 U of T researcher Sam Maglio found that the passive voice conveys a greater sense of objectivity, but increases psychological distance from the content and triggers more abstract patterns of thought (photo by Yana Kaz)

The way we interpret a message changes depending on whether it’s framed in the active or the passive voice, University of Toronto researchers have found – even if the content is exactly the same.

“What we found is that depending on which form you choose, it changes how your audience comes to understand that message,” says Sam Maglio, an associate professor in the department of management at U of T Scarborough.

Maglio and co-author Eugene Chan, a former PhD student at U of T’s Rotman School of Management, looked at five studies involving subjects in Canada, Britain, Australia and the United States and found that the passive voice causes people to think the content of a message is farther away.

For example, if you were to say “a trip was taken by me” instead of “I took a trip,” listeners may assume the trip happened longer ago, took place in a more distant location and is less likely to have happened at all.

The research, published recently in the journal Personality and Social Psychology Bulletin, builds on what’s called construal level theory, which looks at the relationship between psychological distance and how people’s thinking about objects and events is either abstract or concrete. The theory explains how the more distant an object is, the more abstract thought about it will be. A closer object, meanwhile, is thought about in more concrete terms.

“Our research unpacks one unique way we can ‘feel’ close or far, in a psychological sense, from what others describe to us,” says Maglio, who is an expert on consumer behaviour and has a cross-appointment at the Rotman School of Management.

In the past, Maglio has explored psychological distance through the way certain sounds can be associated with nearness and others with distance, and also how the direction people are heading can influence how they think about an object or event.

Maglio says that while using passive voice may seem more objective, and preferred by those communicating about science, it can also seem more abstract by losing a sense of immediacy.

“If you want your audience to get revved up, you may need the sense of immediacy and closeness that comes with the active voice,” he says.

A prime example could be using active voice in a report based on a health study. If a statement about the benefits of using sunscreen in reducing the risk of skin cancer is made in passive voice, it may unintentionally lead some to believe the scientific finding isn’t true.

“There could be crucial cognitive consequences for those who receive a message in either the active or passive voice,” Maglio says.