Urban density and disease: U of T historian on whether COVID-19 will influence city planning 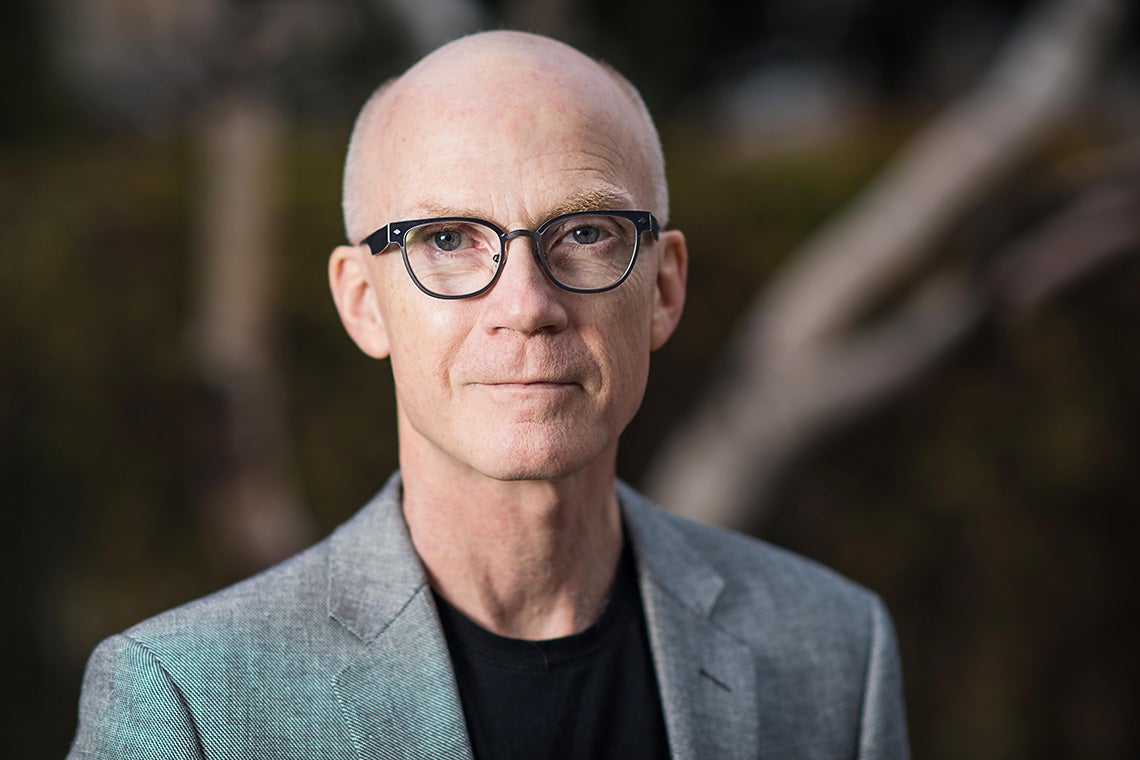 "We're so accustomed to being able to treat diseases quickly that we forget contagious diseases in urban environments have been a threat," says historian and part-time U of T lecturer Richard White (photo by Jeremy Sale)

How will COVID-19 impact Toronto in terms of city planning? Will it change how the city grows?

White, who completed a master of arts degree in the Faculty of Arts & Science in 1989 and a PhD in Canadian history in 1994, recently discussed possible impacts of the COVID-19 pandemic on urban density and planning with writer Sean McNeely.

What should we know about urban planning history and the impact of disease?

Our current situation brings to mind the urban reform movement of the late 19th century. From the 1880s through the 1920s, many public health regulations, which are still in place, were established by municipal authorities. This was a time when contagious diseases were a great concern.

Overcrowding of residential areas is one of the reasons why urban planning got started. Early planning advocates wished to un-densify the city because contagious diseases spread so readily in overcrowded environments.

It swung toward acceptance over the last four or five decade – a time when there was less of a threat of contagious diseases. In the 1970s, urban planning began to promote density rather than oppose it and looked at density as a solution to problems rather than a cause.

There have been people in urban planning all along who felt greater density could cause problems. We see that in Toronto, for example, where the public transit system is not capable of supporting the density we're building.

Seniors can remember when contagious diseases were a threat with diphtheria and polio in the 1950s. And I think we've forgotten that. We're so accustomed to being able to treat diseases quickly that we forget contagious diseases in urban environments have been a threat.

How is today’s urban density different compared to other historical periods?

Today’s residential density is different. Overcrowding in the 1890s meant multiple families per small flat. Residents of these areas were often recent immigrants working at factory jobs, and this was all they could afford. Now we have condos and homes with one or two people.

So the threat is not the housing. The threat is what goes on outside in shops or on public transit. However, I don't think we fully understand the connection between residential density and transmission of COVID-19 yet.

Do you believe the COVID-19 pandemic will impact the need for personal space?

Personal space is already a pretty high priority in our culture. People live alone now far more often than ever before – even within families people expect privacy. So I can't see how this pandemic will affect that.

We have already gone down that road, as people expect their own bathroom within a house. You see advertisements for houses with four bedrooms and four bathrooms. We already demand personal space, so we couldn't go much further. So no, I don't see the pandemic having an impact in this regard.

Could the COVID-19 pandemic change how people look at urban density?

It might change the discussion, but it all depends on the research – especially if we find residents of high-density areas were more likely to have gotten COVID-19. That remains to be seen.

Do you envision families moving out of cities to have more space in the future because of COVID-19?

Aren’t families already moving out to the suburbs to have more space? I suppose this could strengthen that trend.

Do you think COVID-19 will have a long-term effect in terms of public gatherings?

Yes – probably for the next year as we try to transition back to normal life. I'm wondering about spectator sports and symphony orchestras. I suppose it might have a longer-term impact down the road. But people have congregated in public spaces through all of human history, even in times when communicable diseases were far more of a threat than they are now.