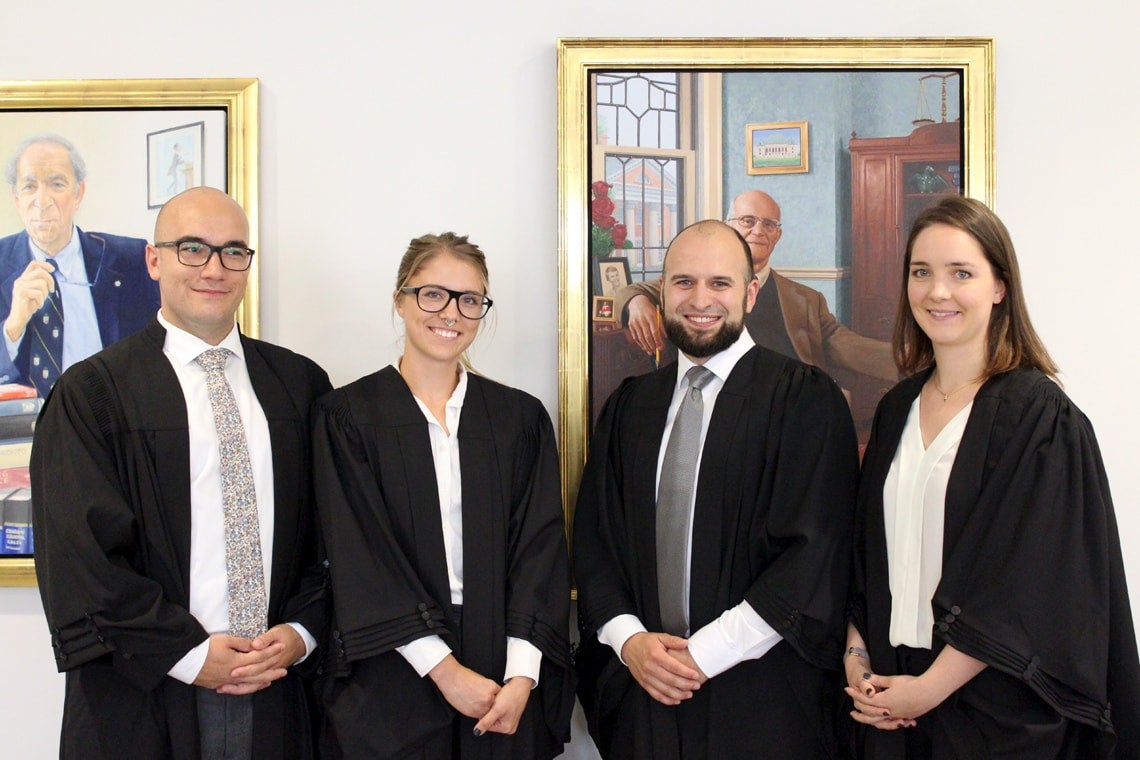 For Zachary Al-Khatib, highlights of his time at U of T's Faculty of Law included mooting in front of some of Canada's most distinguished jurists.

“I was extremely privileged to get to moot in front of some of Canada’s most distinguished jurists: Justices [Rosalie Silberman] Abella, [Russell] Brown, and [Michael] Moldaver of the SCC in the Grand Moot, Justice [Malcolm} Rowe of the SCC in the Gale Cup finals, and Justice [George R.] Strathy, the Chief Justice of Ontario, in the Callaghan Moot. We had the chance to practice in front of many of the best litigators in the country.”

The law student, who grew up in Inuvik, Edmonton and Damascus, also has a history and English degree from the University of Alberta, plus a degree in classical Arabic and Islamic law from Syria. He is part of the Class of 2017, among the many students who graduated Friday from the Faculty of Law.

Al-Khatib will be clerking at the Alberta Court of Appeal this year, and then at the Supreme Court of Canada next year for Justice Abella. 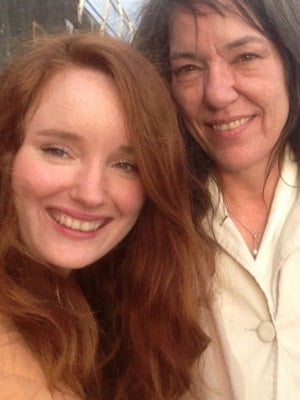 Sinead Charbonneau (left with her mother) is from the WS'ANEC' territory, Lkwungen, and Wyomilth peoples of the Coast Salish Nation. She came to U of T after completing her undergraduate degree at the University of Victoria in women’s studies and Indigenous studies and worked on a cross-disciplinary project during law school as part of a fellowship with the Jackman Humanities Institute.

Up next, she will be articling with the Office of the Children's Lawyer. 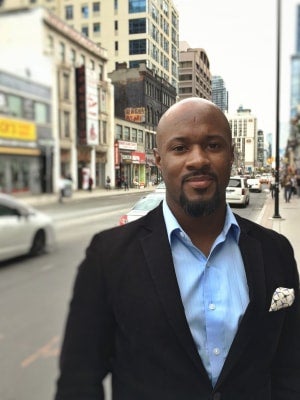 JD/MBA graduate David St. Bernard (right) says finishing law school felt like “a long time coming.” Most of his classmates had already graduated with their JD. Before coming to law school, he had already completed two undergraduate degrees from York University, first in kinesiology, then in psychology.

He counts “Looking Ahead: Blurred Lines of Technology, Body and Mind” with Professor Ben Alarie and Adjunct Professor Dan Debow as a stand-out, favourite course.

“Looking Ahead was a great mix of contemporary tech issues and legal principles that was like no other law course I encountered.”

After the bar exam, says St. Bernard, “I plan to take a much needed breather, then article at Bennett Jones LLP.”

Read more about the Faculty of Law's Class of 2017