'An unacceptable plastic future': U of T ecologists sound alarm in new study of global waterways 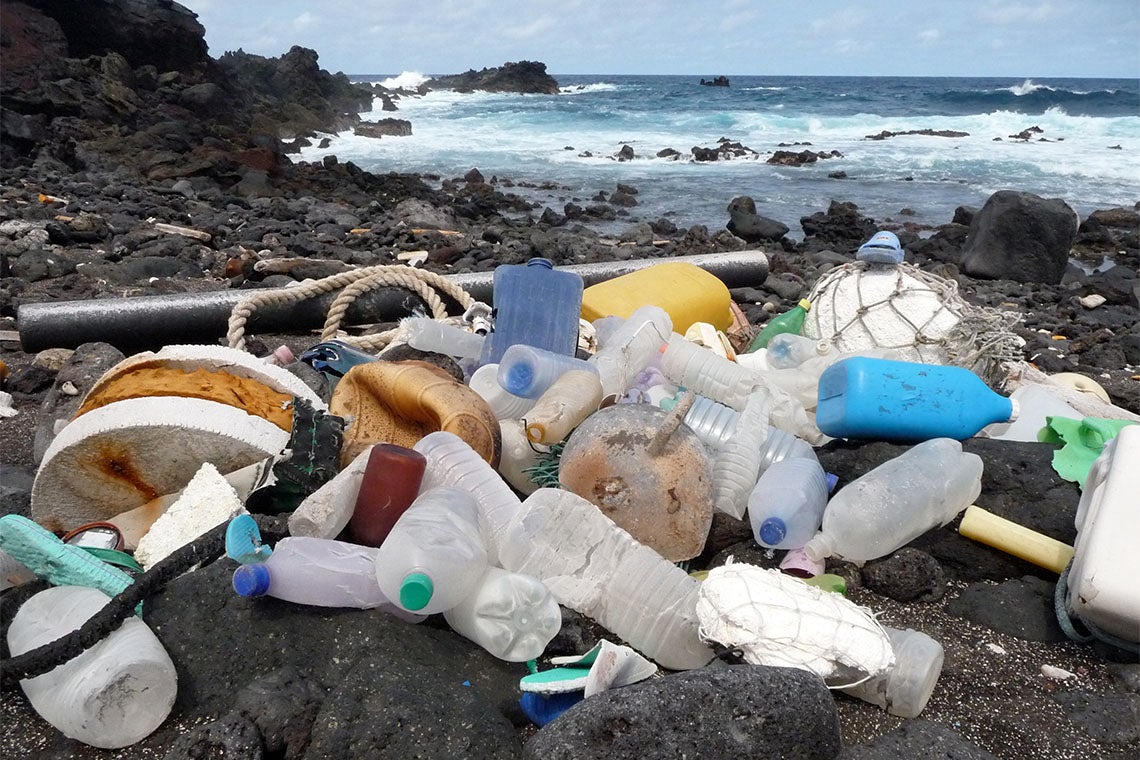 Ecologists at the University of Toronto are sounding the alarm after measuring the scale of human response needed to reduce future levels of plastic in the world’s aquatic ecosystems and manage what’s already floating around out there.

The researchers published a study this week in the journal Science that outlines the accelerating pace of plastic emissions that enter the Earth’s waterways each year.

They found that the world is on track to emit about 53 million megatonnes of plastic into lakes, rivers and oceans by 2030 – even if extraordinary measures are taken across the planet to reduce and mitigate plastic waste. 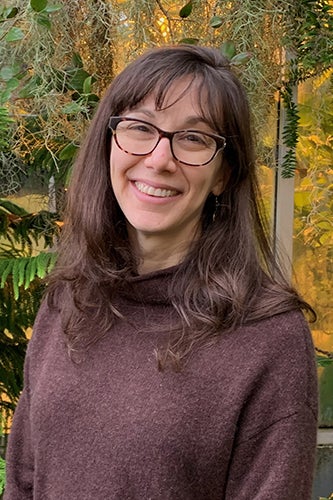 “Unless growth in plastic production and use is halted, a fundamental transformation of the plastic economy to a framework based on recycling is essential, where end-of-life plastic products are valued rather than becoming waste,” says Chelsea Rochman, an assistant professor in the department of ecology and evolutionary biology in the Faculty of Arts & Science and a senior author of the study. 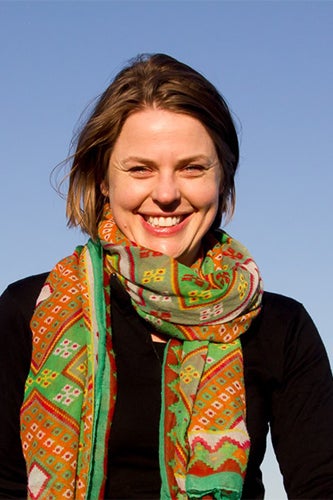 “Even if governments around the world meet their ambitious global commitments, and other countries join those efforts to curb plastic pollution, worldwide annual emissions to rivers, lakes and oceans could be as much as 53 million metric tonnes by the year 2030,” adds Stephanie Borrelle, a David H. Smith Postdoctoral Fellow at U of T and lead author on the study.

“That’s far beyond the eight million metric tonnes amount that was declared unacceptable in 2015.”

The group estimates that 24 to 34 million metric tonnes of plastic emissions currently enter aquatic ecosystems every year. They then modelled future scenarios using existing mitigation strategies: reducing production of plastic waste, which includes bans, improving the management of plastic waste that is produced and continuous recovery – meaning cleanup – from the environment.

The researchers found that even with parallel efforts in all three solutions, the level of effort required within each is enormous: first, a 25 per cent to 40 per cent reduction in the production of plastic across all economies; second, increasing the level of waste collection and management to at least 60 per cent across all economies — with a change from six per cent to 60 per cent in low-income economies; and, third, recovery of 40 per cent of annual plastic emissions through cleanup efforts.

“To put that last number into people power, the cleanup alone would require at least one billion people participating in Ocean Conservancy’s annual International Coastal Cleanup,” says Borrelle. “This would be a Herculean task given this is 660 times the effort of the 2019 cleanup.”

The researchers note, however, that even if the prescribed effort is realized, the world remains locked into an unacceptable plastic future.

“The global community must co-ordinate a fundamental transformation of the plastics economy, one that reduces the amount of virgin plastic production and reimagines how we make use and dispose of plastic materials,” says Rochman.

The research was supported by the U.S. National Science Foundation through the National Socio-Environmental Synthesis Center.