U of T’s Tony Dean appointed to Senate 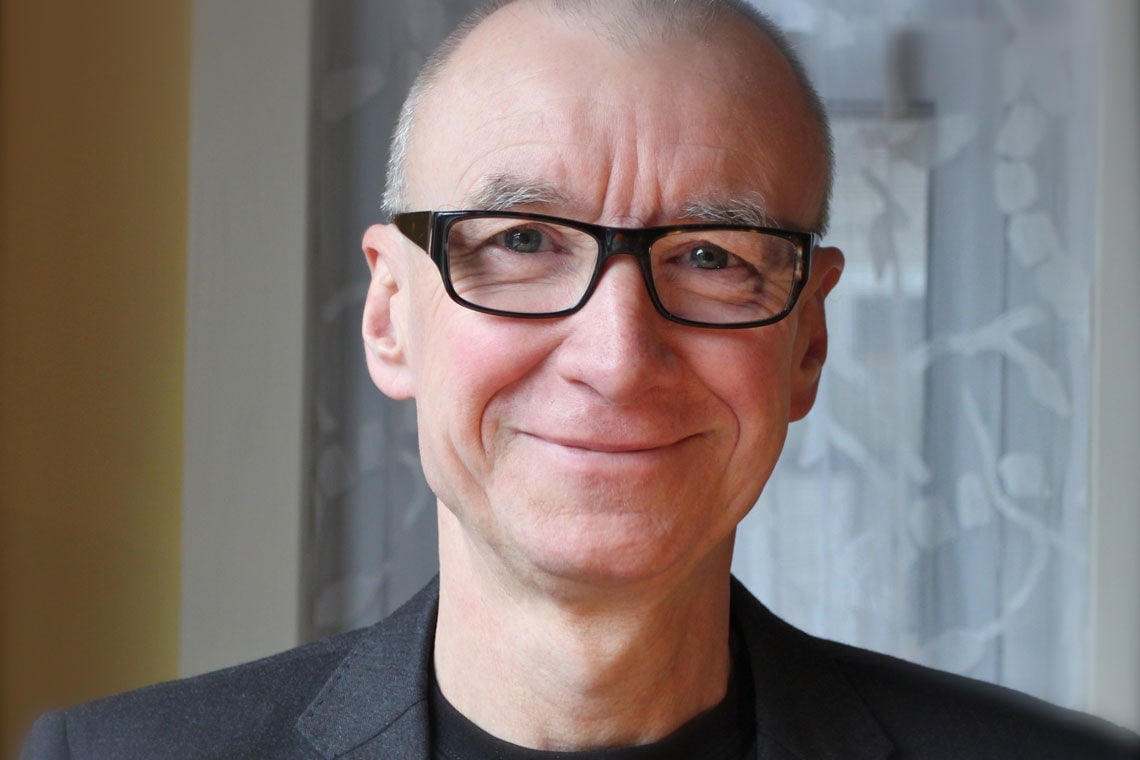 Tony Dean: “I am honoured that the Prime Minister has nominated me to serve in the Senate during this important period of reform” (Photo by Marie Boutilier )

Dean is a professor at U of T’s School of Public Policy & Governance (SPPG) in the Faculty of Arts & Science. He was a senior civil servant in the Ontario government before coming to U of T in 2009. He served as secretary of the cabinet, head of the Ontario Public Service, deputy minister of labour and as the deputy minister in the cabinet office responsible for cross-government policy coordination.

Dean was one of six independent senators named from Ontario. Howard Wetston, a Jackman Adjunct Professor at U of T’s Faculty of Law was also named. Wetston is a former federal court judge who once led the Ontario Securities Commission and Ontario Energy Board. The appointments are formally subject to the approval of the Governor General.

Dean said he looked forward to serving his country as a senator.

“I am honoured that the Prime Minister has nominated me to serve in the Senate during this important period of reform," he said. "Following a long career as a non-partisan public servant, I would only contemplate serving the public in an independent capacity.

“The Prime Minister was clear that he expects me to make a significant contribution to the work of the Senate, and to help tackle the broad range of challenges and opportunities facing the country.”

SPPG Director Peter Loewen said Dean was a good choice for the Senate.

“Tony Dean is the ideal public servant,” Loewen said. “He is principled, intelligent, innovative and committed to the public good. We’ve been very lucky to have him at the School of Public Policy & Governance. Our loss is Canada’s gain.

“Tony has a remarkable record of achievement, including reaching the highest level of the public service in Ontario. Under his watch, the province fundamentally changed the way citizens received everyday services from the government. It was just one achievement in a long list.”

With the new appointments today and nine appointments made last week, there are now 38 non-affiliated senators along with 21 Liberals and 40 Conservatives. The 15 appointments made in the past two weeks were the first since Trudeau introduced new mechanisms to nominate and choose senators to restore it as an independent chamber of “sober second thought”.

U of T constitutional expert David Schneiderman said it is too early to say whether Trudeau will succeed in reforming the Senate.

“There are many problems that could arise,” said Schneiderman, a professor in the Faculty of Law. “Independent senators in an already powerful Senate might give rise to more flexing of independent muscle. These folks, even if impressive, are not elected or accountable.

“The other thing to note, again hypothetically speaking, is that independent senators can still organize themselves. We might find voting blocs and coalitions arising within the independent flank or working with the party appointees still sitting in the chamber. Partisan rule, of one sort or another, may be inevitable. It may be the only way to get things done in an upper chamber.”