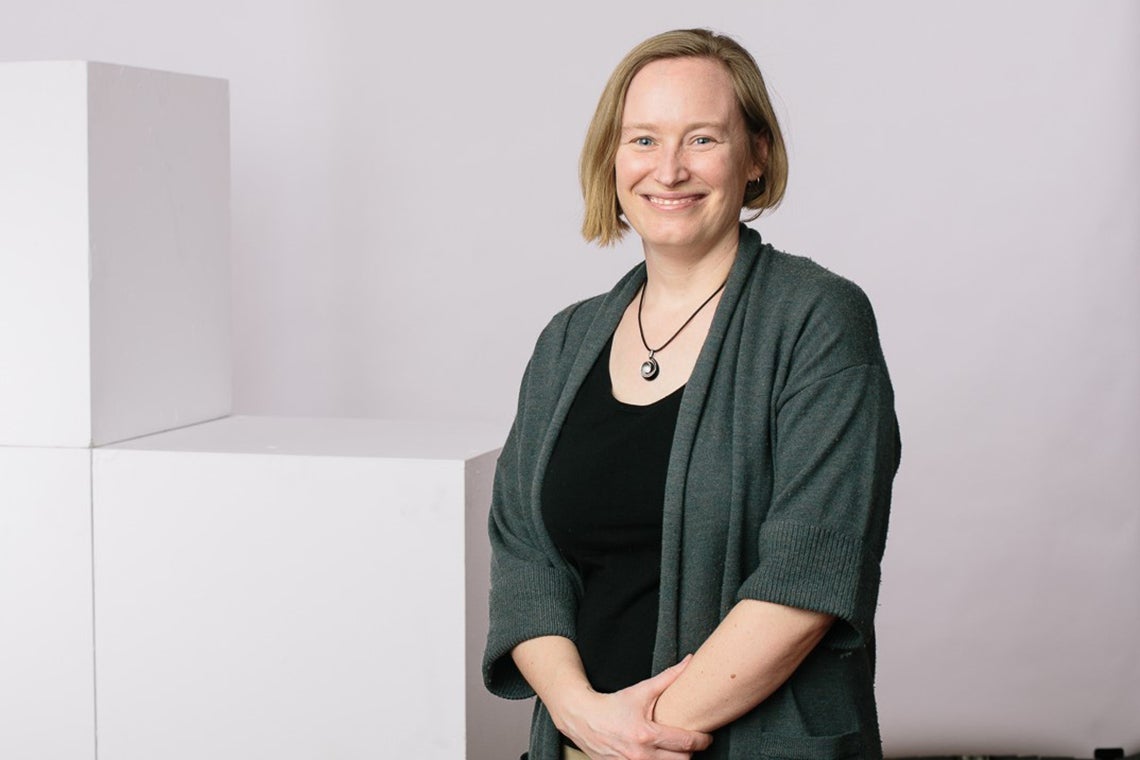 “It’s time to shift the focus of these discussions away from narratives of individual failures, and instead focus on system failures," says Lori Ross, the lead author of the study

Even if barriers to accessing mental health care are overcome by LGBTQ people living in poverty, the available care can be inadequate, according to a new study by researchers at the Dalla Lana School of Public Health.

“Yet, even when they accomplished this, they found that services were ill-equipped to meet their specific needs produced by the intersections between their sexual orientation, gender identity and low-income status.”

Social and behavioural health science researchers conducted an internet survey of more than 700 women and/or trans people. Of that sample, 12 LGBTQ people from across Ontario who were living in poverty were interviewed. Access to care, the participants claimed, is poor and, when accessed, seldom meets their needs. Much of Ontario’s mental health care is delivered through the private sector, and thus largely inaccessible for LGBTQ people who are living on low incomes. Worse, participants have access to fewer mental health providers who are competent in dealing with LGBTQ people, since such specialized care is more often available in the private sector.

The study, published in PLOS One, also finds that LGBTQ people living in poverty are working against intersectional oppressions: discrimination associated with their various identities and experiences, including sexual orientation, gender identity, socioeconomic status, race, Indigeneity, and disability. These overlapping oppressions work against them in attempting to gain and retain employment and access formal health care.

However, researchers also identified that LGBTQ people living in poverty are resourceful in finding creative ways to take care of themselves and others, despite the major gaps in the formal health-care system. Throughout the interviews, Ross said that the resourcefulness and resilience of LGBTQ people living in poverty were clear: Not only did participants find ways to take care of their needs and those of their families, but they also took steps to develop new resources to help ensure that other LGBTQ people in their communities were able to get the support that had been unavailable to them.

“Often, in research and policy, we focus on the need to find ways to get these folks to use expensive forms of health care, such as emergency rooms, less frequently," said Ross. "However, our study suggests that it is critically important to understand the failings in the system that leave LGBTQ people living in poverty – and others living at the intersection of structural oppressions,with few or no services that can adequately meet their mental health needs.

“It’s time to shift the focus of these discussions away from narratives of individual failures, and instead focus on system failures. We need a health-care system that at the very least does not perpetuate social oppression, but even better, can understand and respond to social oppression in the ways that it fundamentally affects the health of people living in poverty.”

Take, for example, the experience of Deborah, a bisexual, trans woman who was one of the 12 participants interviewed. She told researchers that she battled depression and suicidal thoughts for many years. At the height of her emotional agony, unable to accept her gender identity, her partner left their marriage. Deborah knew she needed to leave her small community.

The move left her with no emotional and financial support. Just staying alive was a constant struggle, she said, but dealing with mental health care providers made things worse.

“They’re [mental health providers] not so much worried about the details [about what is at the root of emotional distress]. They just want to create a category for you,” said Deborah in her interview with Ross and the Dalla Lana research team.

“It’s more or less – are you bipolar? Is it situational depression? Is it borderline personality disorder? Is it post-traumatic stress? Like, those have nothing to do with gender.”

Once admitted to the hospital, Deborah said she faced other unexpected hurdles. She told researchers that her trans identity did not fit into staff “protocol.” Often professionals would refer to her as “Mr.” when calling her name in the waiting room. And even in her most difficult times, Deborah had difficulty accessing shelters and crisis centres.