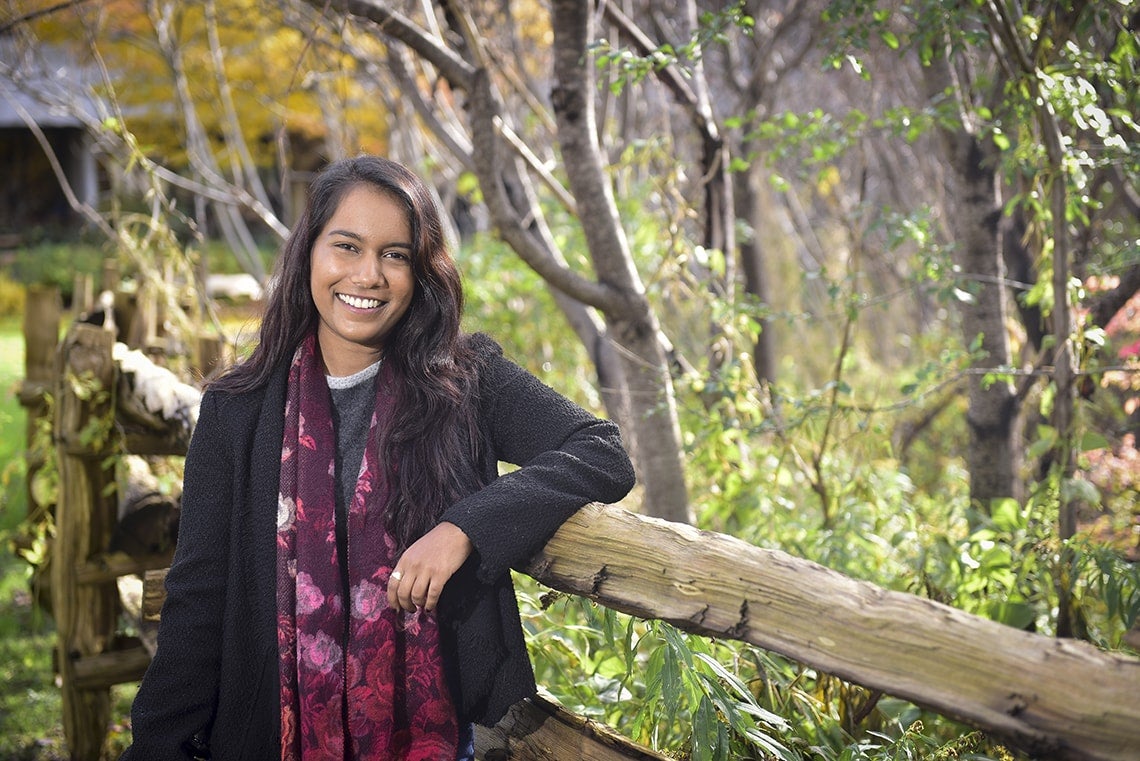 Since 2005, the Canadian Youth Climate Coalition has sent delegates to the United Nations Framework Convention on Climate Change, and the group has often included U of T students.

This year, COP22 or the Conference of the Parties is being held in Marrakech, Morocco, and two U of T students and an alum are among a group of 17 young delegates selected from across Canada to attend.

The group includes Christa Croos, a U of T Scarborough student, and Sam Harrison, a third-year engineering student. U of T alumna Maya Menezes, who has worked on divestment and environmental justice organizing, is also attending as a youth delegate.

The 22nd annual conference, which began this week and runs through Nov. 18, is aimed at driving the implementation of the UN Framework Convention on Climate Change. The youth delegates will be authorized to attend most of the sessions. 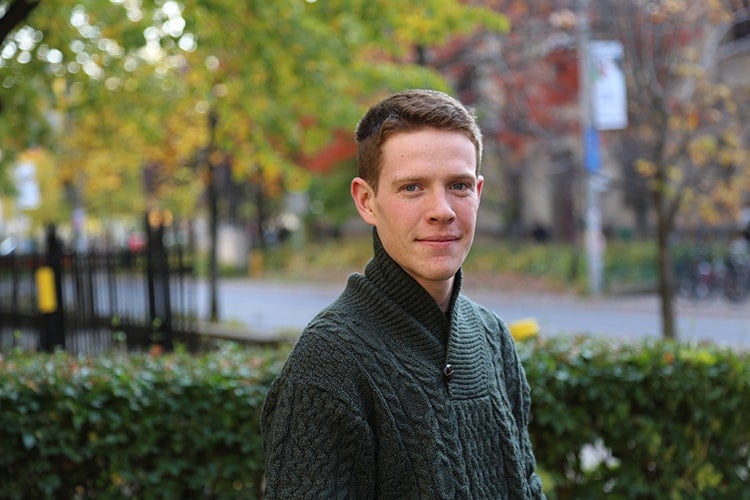 At COP22, Harrison will be serving on the Canadian Youth Climate Coalition’s policy and research team, where he hopes to hold politicians accountable for their promises – and help them devise practical steps forward.

“We want change to be made in a way that provides a just transition to a low carbon economy for everyday citizens, Indigenous peoples and workers. People in the fossil fuel industry shouldn’t get left behind,” he says. “There has to be support for retraining.”

He and his co-delegates have four goals for COP22: to urge Canada to develop a stronger policy framework for mitigating climate change at home, to devise ways to divest from fossil fuels that increase equality in the Canadian economy, to work intimately with Indigenous communities and other environmental stewards, and to examine Canada’s role in global financial support for climate change action.

Harrison has been a vocal advocate on climate change, energy and sustainability issues since high school.

In Grade 11 he became director of Kids for Climate Action, a group founded by his sister Sophie Harrison, who will also be attending COP22 as part of the Canadian Youth Climate Coalition.

Although they were too young to vote, the siblings saw decisions being made that would affect them and their futures, so they formed Kids for Climate Action to speak directly to policymakers.

“Sam is unique in that he has a passion for understanding policy as well as technology – I’ve been thrilled to see him bring this unique perspective to the classroom,” says Aimy Bazylak, an associate professor in the Faculty of Applied Science and Engineering. “I’m certain that he will provide a key contribution to the conference and serve as an outstanding representative of Canadian youth.”

When Croos, an immigrant from Sri Lanka, visited her native country this summer, she witnessed the destructive effects of global warming. It fueled her passion for environmental activism.

“I applied on a whim because I didn’t think I had enough experience,” says Croos, a fourth-year environmental science and chemistry student. “It’s a huge opportunity for me, and I was so excited to be given this platform to use my story and my skills to further the climate movement.”

Croos’s story starts with immigrating to Toronto in 2001 at age seven. Right away, she missed the seaside village where she grew up.

“We tried in those first few years to remain close to nature, but with a newly immigrated family lifestyle there just wasn't the time or the means,” she says.

To renew that connection, she joined every school club and activity that focused on environmental sustainability, from promoting recycling to building butterfly gardens.

When she travelled to Sri Lanka several years after leaving, she was saddened to see her country confronting sea level rises, drought and other long-term consequences of climate change.

“On my most recent trip a few months ago, I tried to see some of the country’s natural wonders, but everything had been affected in some negative way,” she says. “It painted a grim picture of the future of Sri Lanka’s environmental health. And it’s the same in many countries in the global south.”

At U of T Scarborough, she’s a member of the Environmental and Physical Sciences Students’ Association, plays an active role in the Divest Fossil Fuels campaign at U of T and has participated in various marches and sit-ins protesting global warming. She's hoping the delegation gets a chance to sit down and talk with Canada's Minister of Environment and Climate Change Catherine McKenna and Green Party leader Elizabeth May.

Set to graduate this spring, she is currently applying to law school, hoping she can practise environmental law.

“We’re inheriting all the problems, and we’re often dismissed as not caring enough, knowing enough or being realistic enough. I’m excited to use my voice as a young person at this conference, and join the chorus calling for climate justice.”