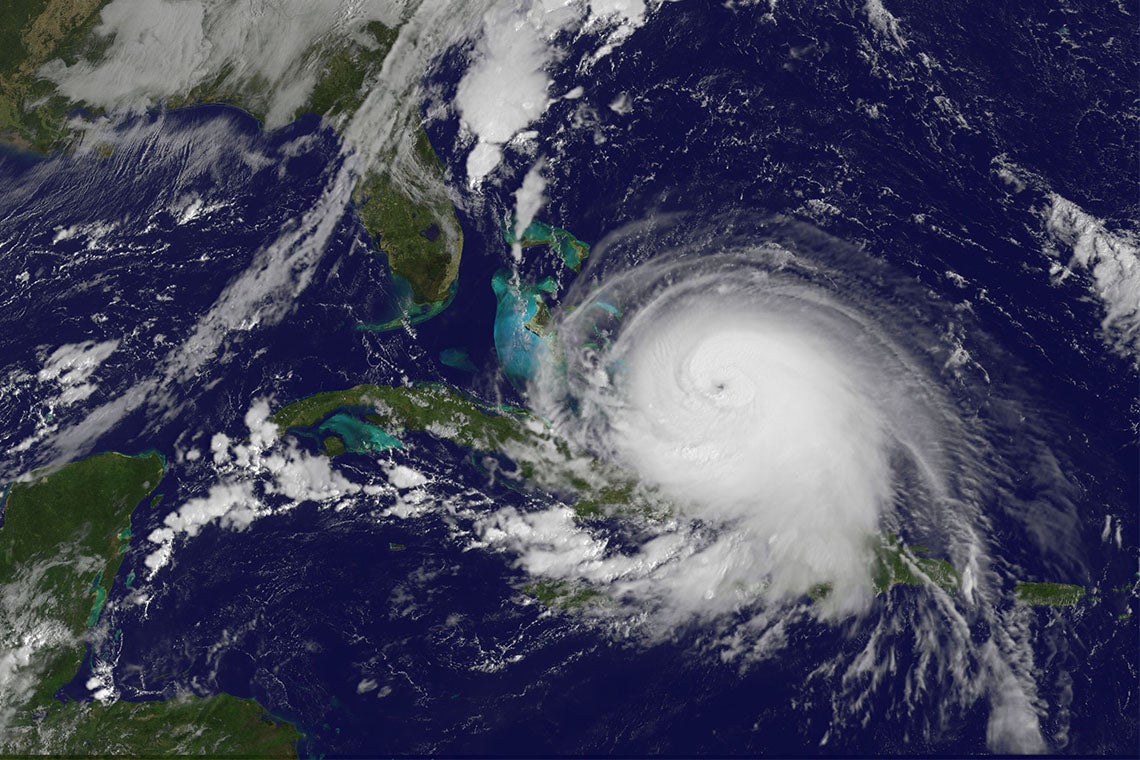 Students from the University of Toronto are the driving force behind a global undergraduate research competition that challenges teams to apply machine learning solutions to the impacts of climate change.

Dubbed ProjectX, the remote competition is organized by the U of T Artificial Intelligence student group (UofT AI) and is currently underway during the fall term. Upon final judging, winning teams will share a $70,000 prize pool. 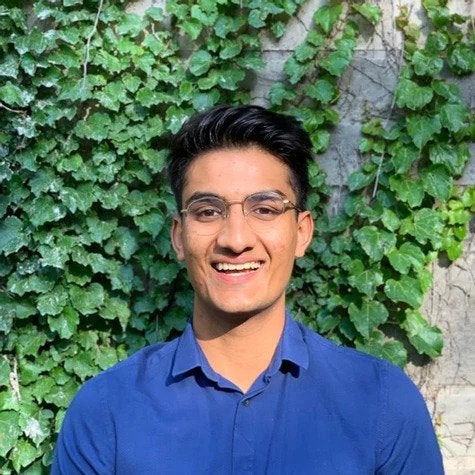 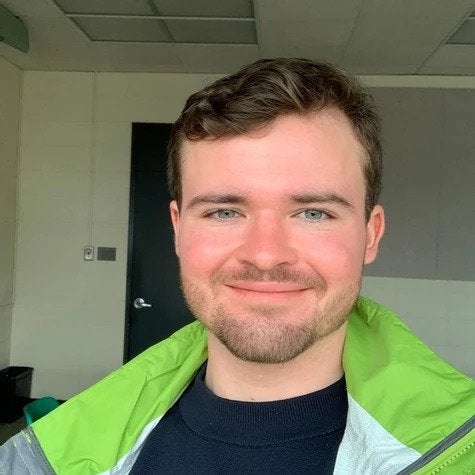 Bansal, a fourth-year student studying computer science in the Faculty of Arts & Science, says student organizers had been interested in hosting a competition that improved upon the structure of a typical hackathon.

“We love the opportunity to collaborate with other students, but we felt that the hackathon model didn't give students enough time to come up with meaningful, impact-driven ideas,” says Bansal.

Williams, a fourth-year student studying computer science and biochemistry, adds that he wanted the competition to do more than help a company improve its bottom line.

“As someone who studies artificial intelligence, that’s a depressing thought because we talk about how it has the potential to become the most powerful tool that humans have made, yet we are using it to expedient ends,” he says.

Reflecting on the choice to focus this year’s inaugural ProjectX on climate change, Williams says the intent was to apply machine learning to areas that students may not otherwise encounter while pursuing a career in AI – all while getting more students involved in climate change solutions.

“I think [climate change] is the most urgent problem that we have right now,” Williams says. “I think that pursuing technological solutions is the way that we’re going to get out of the hole that we’re in.”

After observing that students across North America were eager to improve their machine learning knowledge, the ProjectX organizers pitched the idea of the competition to similar student groups at other universities.

“We received positive reactions all around,” recalls Bansal. “We started picking up some steam and had some universities reach out, asking to participate. As organizers, we were happy to accommodate as many bright minds as we could to try to solve this open-ended problem.”

Participating teams hail from top universities across Canada and the United States, but also from countries as far away as Chile, Brazil, Germany and Poland. Each was asked to indicate their preference of three focus areas under the umbrella of climate change: infectious disease; weather and natural disaster prediction; or emissions and energy efficiency.

Once assigned a focus area, teams spoke with experts to find out more information about the problem they intended to address. The teams are now preparing research papers that will ultimately be judged by experts in each of the focus areas. Winners will be announced in mid-December.

The competition was developed with guidance from UofT AI’s faculty adviser Roger Grosse, an assistant professor in the department of computer science and faculty member at the Vector Institute for Artificial Intelligence.

The ProjectX organizers say a broad network of support helped make the competition a reality. 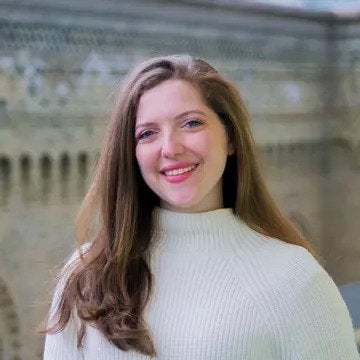 “Something that's been very rewarding is the reaction of the academic community and the industry community to ProjectX,” says Lana El Sanyoura, a first-year master’s student in computer science who graduated from U of T’s undergraduate computer science program earlier this year and serves as a member of the research team on ProjectX’s organizing committee.

She adds that partners have contributed everything from a custom-built collaboration platform to data sets and computing power.

“There’s a large network of people who use machine learning tools to tackle climate change-related issues,” agrees Williams, noting that approximately 50 researchers have contributed their time and expertise to the competition.

ProjectX is supported by a range of partners, including Google, IBM and U of T’s Schwartz Reisman Institute for Technology and Society.

El Sanyoura says she is excited by the prospect of expanding research opportunities for undergraduates while also opening doors for future careers through the networking and mentorship that happen throughout the competition.

Williams says he views ProjectX as a way to demonstrate the strength of U of T’s undergraduate computer science program to peers across North America in hopes of spurring more collaboration in the future.

“Fundamentally, I think ProjectX is about educating people to start thinking in the way we need to think in order to solve the problems that we need to solve,” he says.

UofT AI plans to host a global, virtual AI conference for undergraduates on Jan. 15 and 16 that focuses on applying machine learning to the world’s most pressing issues.