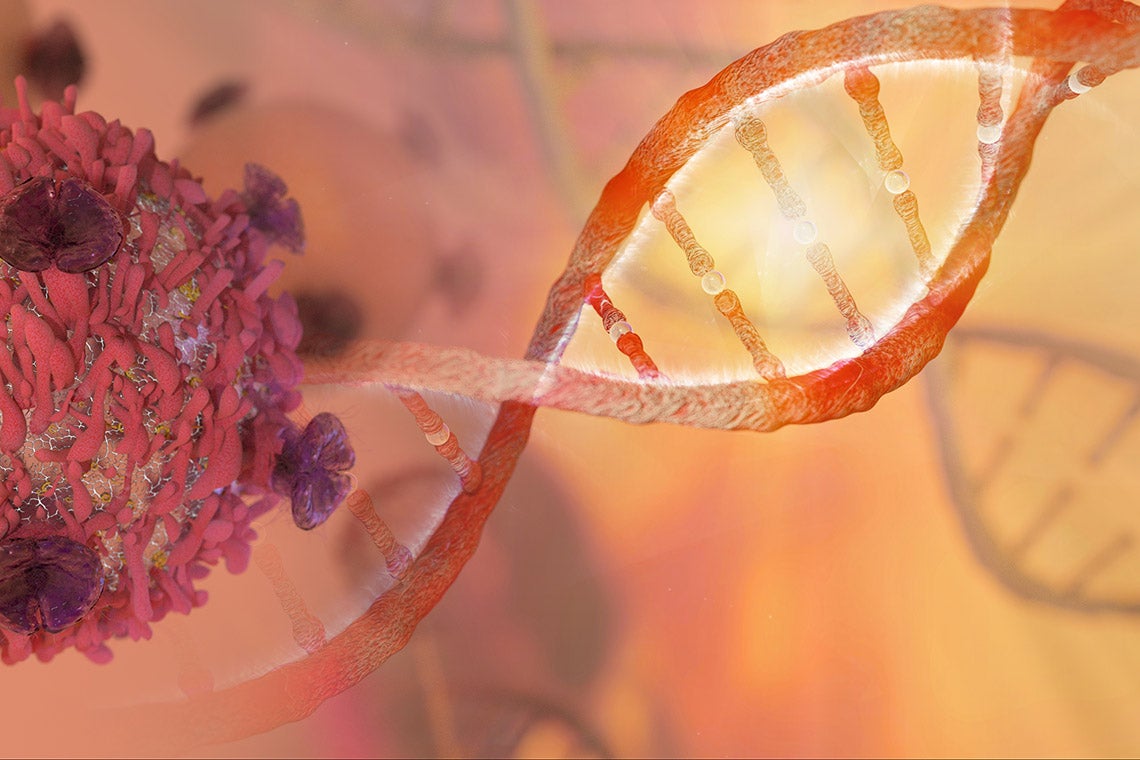 A U of T epidemiologist is co-leading a new genetic database project of different ethnic groups living in Iran, which could have implications for people living across the Middle East.

With the completion of the human genome project in 2003, several genome databases have been made available worldwide, but the databases lack representation from many ethnic groups including populations living in the Middle East.

“Many genetic variations are ethnic-specific and need representation in DNA mutation databases in order to build a complete picture of the human genome,” said Mohammad R. Akbari, assistant professor of epidemiology at U of T's Dalla Lana School of Public Health, who is co-leading the new genetic database project, called Iranome.

“Individuals of Middle Eastern descent will now potentially have access to new genetic technologies and associated medical advances based on their unique genetic variations.”

Akbari, who is also the director of the Research Molecular Genetic Laboratory at Women’s College Research Institute (WCRI), has developed the database in collaboration with Dr. Hossein Najmabadi, director of the genetics research centre at the University of Social Welfare and Rehabilitation Services in Iran.

The database has been created with whole exome sequencing performed on 800 individuals from eight major ethic groups in Iran including Arabs, Azeris (Turks), Balochs, Kurds, Lurs, Persians, Persian Gulf Islanders, and Turkmen – altogether, they represent millions of Iranians and half a billion individuals living in the Middle East.

Genome variation databases have been playing a critical role in interpreting genetic variations in human disorders. Creators of Iranome hope it will help realize the potential of precision medicine to improve prevention, diagnosis and treatment of certain disorders for Iranians and other populations from the Middle East region.