U of T scholars write Op-Ed about not attending academic conferences in the U.S. 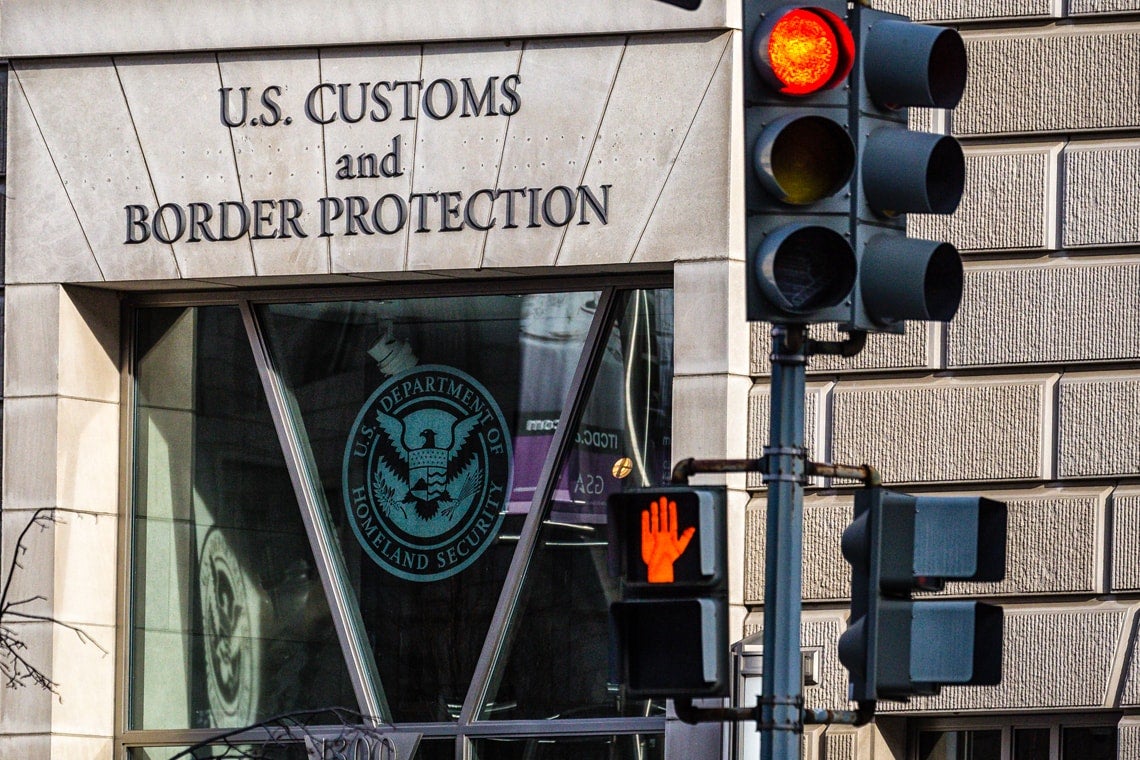 U.S.Department of Homeland Security's U.S. Customs and Border Protection building in Washingon, D.C. (photo by Mobilus In Mobili via Flickr)

University of Toronto's Aisha Ahmad, an assistant professor of political science, and Minelle Mahtani, an associate professor of human geography and journalism, explain in The Globe and Mail why they cancelled plans to attend academic conferences and events in the United States because of Trump's recent travel bans.

“Neither of us wanted to withdraw,” they write. “But we felt the situation was out of control. Consider that several ordinary Canadian Muslims, who were not from banned countries, have already been improperly detained and denied entrance by zealous U.S. border agents who clearly didn’t understand the parameters of the original immigration order.”

Both Ahmad and Mahtani are affiliated with U of T Scarborough. They state that as targeted racialized academics, they knew they were “being forced to accept loss and indignity.”

“As the hysteria over the immigration ban and border-lock continues, it is apparent that U.S. border officials are not clear on how to implement these contested new rules, which continue to be fought in the courts,” they write. “Under these conditions, it is impossible for any of us to properly calculate the risks of travelling. For academics who are principal investigators in large global projects, this is a very serious cost calculation. One unlucky meeting with a careless border guard can jeopardize the ability of a researcher to complete their fieldwork, and thus risks their commitments made to both funding agencies and global research teams.”

Read more of the Op-Ed