U of T's Rosemary Moodie named to Senate 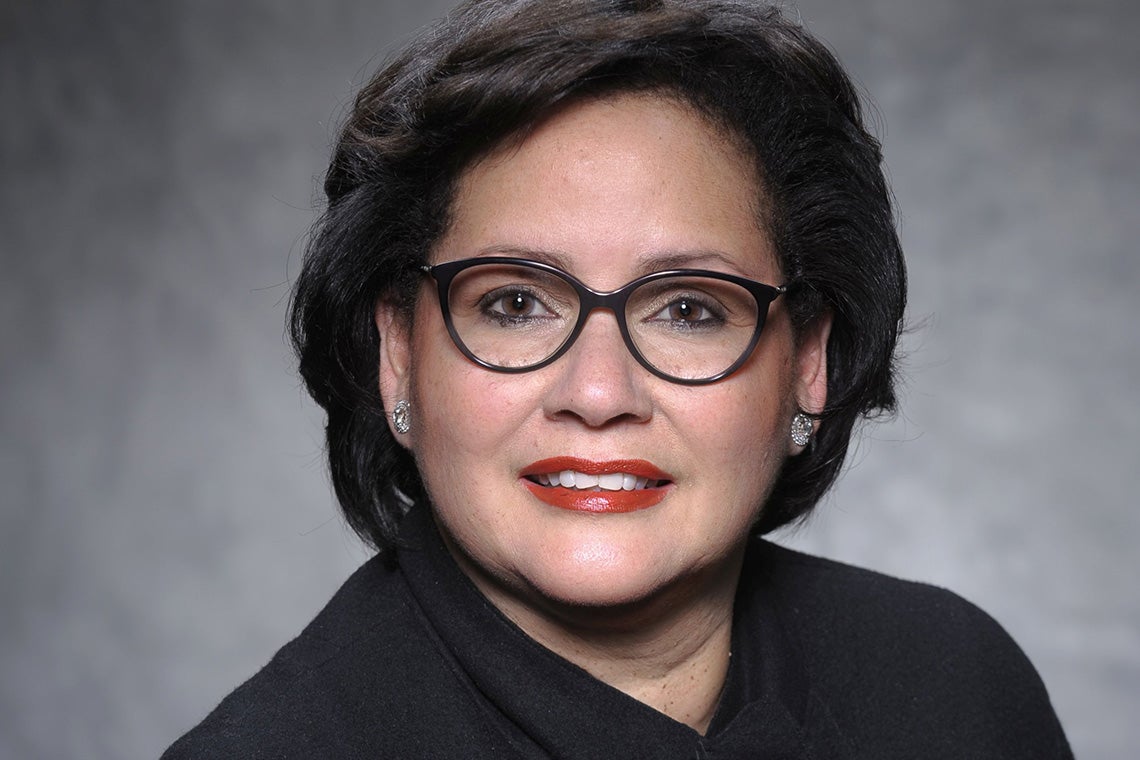 U of T's Dr. Rosemary Moodie is one of four senators named by Prime Minister Justin Trudeau on Wednesday (photo courtesy of SickKids)

Dr. Rosemary Moodie, an associate professor of pediatrics in the University of Toronto's Faculty of Medicine, has been appointed to the Senate of Canada. Moodie is a distinguished neonatologist – helping pre-term babies to survive and thrive.

Born in Jamaica, Moodie is known as an advocate for women and girls, and for her work to reduce social inequity in health care. She has published research on breastfeeding and neonatal issues.

“These four new independent senators bring with them a wealth of knowledge and experience that will greatly benefit Parliament and all of Canada,” said Trudeau. “They know what it means to serve, and have dedicated their careers to making a difference in the lives of others. I look forward to working with them on issues that matter most to Canadians.”

Moodie graduated from the University of West Indies before obtaining post-graduate training in pediatric medicine and neonatology at the Hospital for Sick Children (SickKids). She also holds an MBA and master's of public administration. She is past medical director and corporate chief of pediatrics of the Regional Maternal Child Program Rouge Valley Health System; lead for Maternal, Child, Youth and Gynaecology of the Central East LHIN; and served on regional and provincial committees advocating to improve health equity and expand quality health-care access for children.  She has worked extensively in underrepresented parts of Toronto such as the Jane-Finch community.

“During medical training I realized that women and children face significant barriers to good health and well-being,” Moodie told Canadian Immigrant magazine in 2015. “I have advocated improving health equity and expanding quality health-care access for women and children.”

Moodie has received numerous awards and honours from governments and academic organizations for her work in pediatrics. She is a winner of the U of T Alumni Association’s Carl Mitchell Award for Community Engagement, and was a torchbearer in the 2015 Pan Am/Parapan Am Games.

As a senator, Moodie will help to revise legislation, investigate national issues, and represent regional and minority issues.