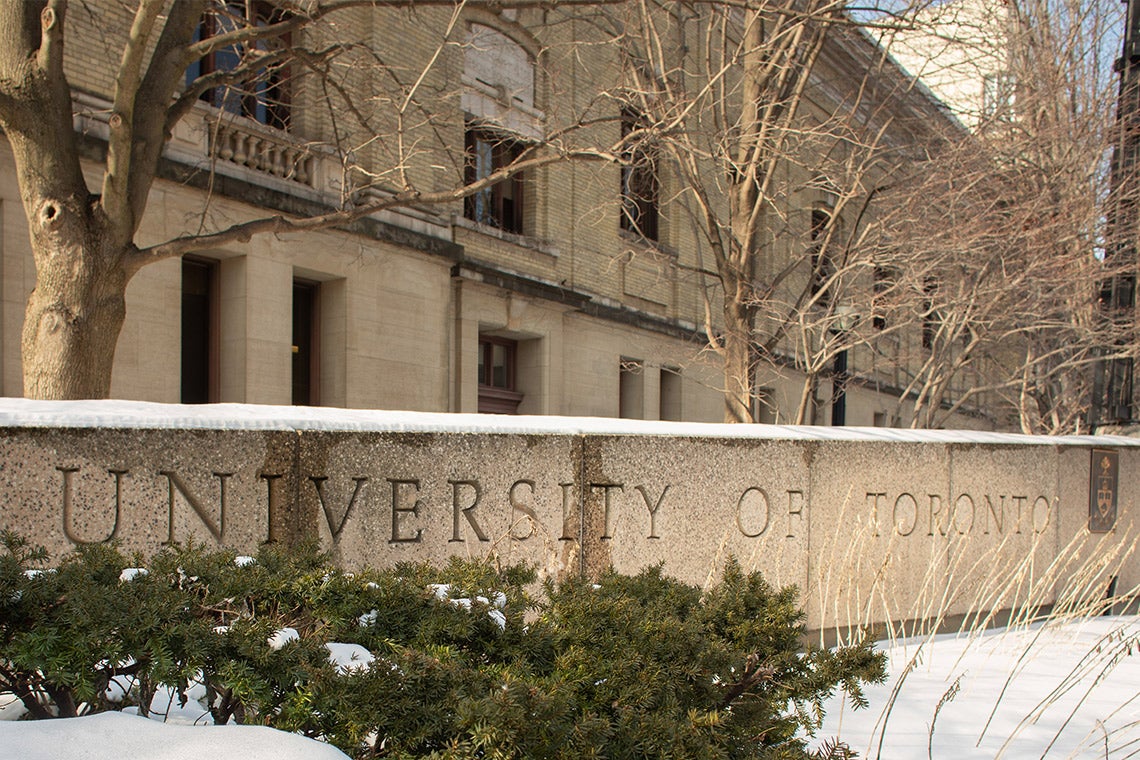 The University of Toronto’s vice-president and provost has decided to withhold some fees that were to be transferred to the Graduate Students’ Union (UTGSU) following a lengthy dispute resolution process about the student society’s Boycott, Divestment, & Sanctions (BDS) caucus.

The amount that will be withheld is limited to the portion of student society fees that would have been allocated to the BDS caucus (equivalent to 0.86 per cent of the overall society fee, or $10,918 in the current academic year).

The BDS movement calls for the use of economic and academic boycotts, divestment, and sanctions against Israel until the country “meets its obligations under international law.”

The provost’s decision follows a review by an independent student panel – the Complaint and Resolution Council for Student Societies (CRCSS) – after an initial complaint had not been resolved by UTGSU’s own internal processes. The CRCSS reported the results of its review in February 2021.

“The UTGSU has had a year to implement the ruling of the CRCSS,” said Vice-President and Provost Cheryl Regehr. “The university administration calls upon the Graduate Students’ Union to now reconsider their inaction and implement the recommendations of the CRCSS.

“We would also remind all units and student organizations that the university’s Statement on Freedom of Speech states that ‘the University’s primary obligation is to protect the free speech of all involved’. Debate must not be limited by preordaining conclusions. Individuals can also not be forced to hold specific views on controversial issues in order to participate in any aspect of university life.”

The provost cited several reasons for this decision, including that clauses of the UTGSU own bylaws do not permit all members of the UTGSU to participate fully in the activities of the BDS caucus, as they exclude participation on the basis of beliefs.

In February 2021, the independent panel found that some of the UTGSU bylaws related to the BDS caucus violate the U of T Policy on Open, Accessible and Democratic Autonomous Student Organizations, as well as UTGSU’s own Anti-Discrimination Policy, on the basis of political beliefs or nationality. The panel recommended to UTGSU that the BDS caucus be structured in a way that allows for debate and discussion of a range of topics and allows members to opt out of the fee. This was noted as particularly important given that all UTGSU members are currently required to support the BDS caucus through compulsory fees.

The panel did not call for the BDS caucus to be abolished. It also did not consider whether the BDS movement is antisemitic.

The provost noted that while UTGSU has the freedom to choose to support the BDS movement and to have a BDS caucus, the society also has a responsibility to ensure that no UTGSU activities discriminate against its members on the basis of nationality, religion, or political views, and that UTGSU members are welcome to participate in all activities of the society.

The decision follows the recent publication of the report of the U of T Anti-Semitism Working Group, and the full endorsement of their recommendations by the university’s senior leaders. The working group recommended that academic units, administrative units, and student organizations in which enrollment is mandatory must not make participation in their activities or access to their resources conditional on taking a particular position on any controversial question.

It also stated that preconditions – including taking a position on an issue – must not be attached to participation in academic events or discussions, or in extra- or co-curricular events and programs, or for standing for office in student organizations or academic administrative leadership positions.

U of T has long affirmed that student societies and recognized campus groups are autonomous organizations. It holds freedom of thought, inquiry and speech as among its highest ideals, and such freedoms apply to its student body. However, autonomy must be exercised in a way that complies with the law and university policies.

The CRCSS exists to consider complaints about student societies, when internal society complaint mechanisms have been unable to find a resolution. For each decision, a panel of students is selected to review the complaint from a pool of representatives nominated by each of the student societies. The CRCSS acts independently from the university administration, as set out in the Policy on Open, Accessible, Democratic Autonomous Student Organizations.