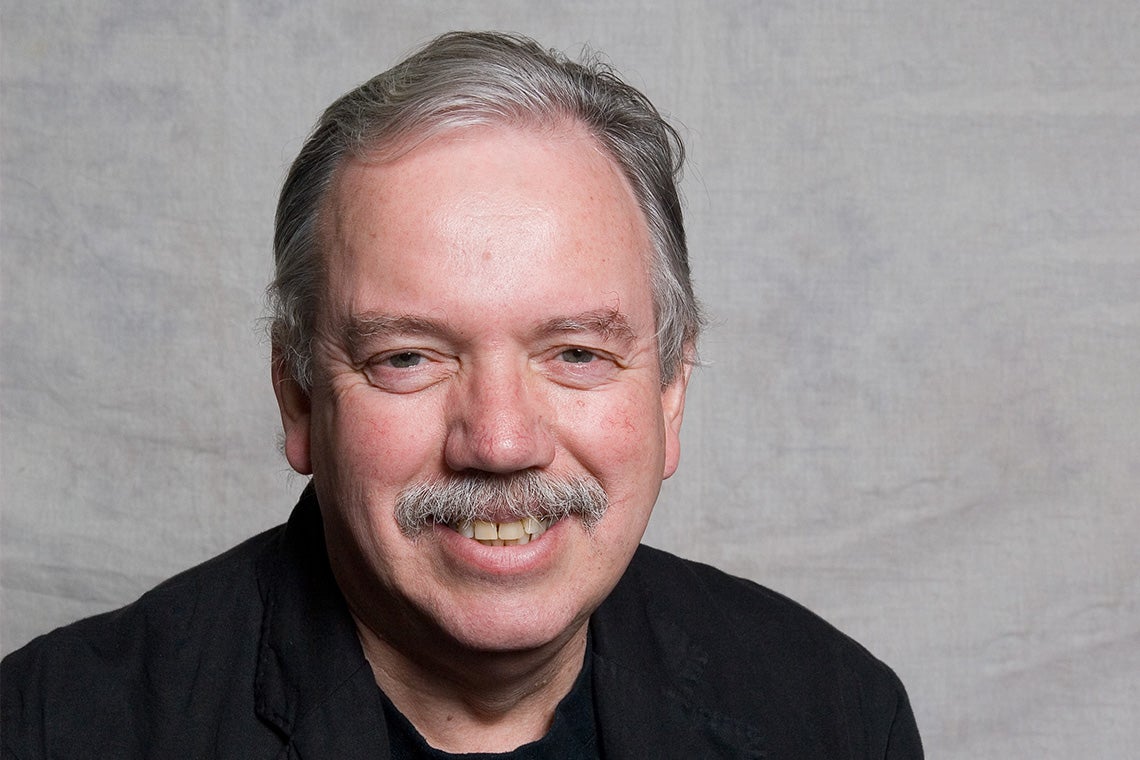 Elite child athletes often train long hours, sacrifice a regular education and are subjected to the risk of injury, stress and in some cases, abuse – and it’s high time there are legal mechanisms in place to safeguard their rights.

That’s long been the stance of Peter Donnelly, professor emeritus of sport policy and politics at the University of Toronto’s Faculty of Kinesiology & Physical Education. Now, according to the Wall Street Journal, there are finally encouraging signs that regulatory protections for child athletes could become a reality sooner rather than later. Last month, Donnelly delivered a presentation on the topic at the Global Conference on the Elimination of Child Labour in South Africa, the Wall Street Journal reported.

“What if McDonald’s had the same accident rate, or anywhere that employs large numbers of young people, or schools? There would be huge commissions of inquiry, regulations and policies,” Donnelly told the U.S. newspaper, which noted that revelations of abuse and doping involving teenage gymnasts and figure-skaters point to possible changes in the regulatory environment, and that Canada has already adopted a new universal code of conduct for sports organizations.

Read the story in the Wall Street Journal (paywall)