U of T's Paul Young elected a fellow of U.K.'s Royal Academy of Engineering 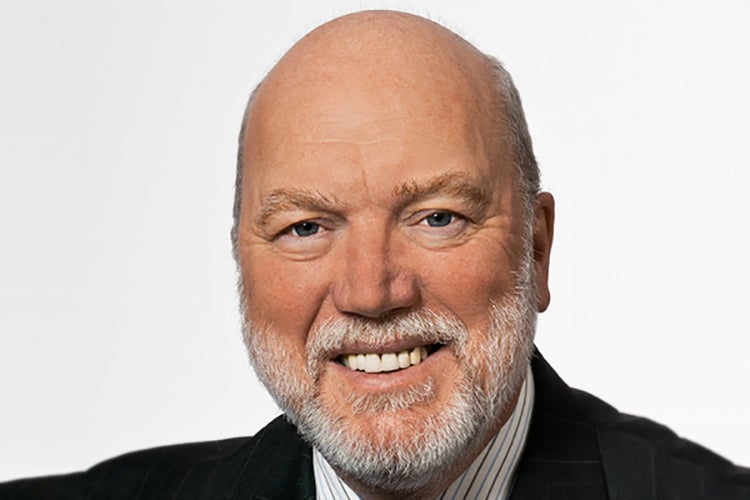 The University of Toronto's Paul Young, a professor emeritus in the Faculty of Applied Science & Engineering, has been elected a fellow of the Royal Academy of Engineering.

Founded in 1976, the Royal Academy of Engineering is the U.K.’s national academy for engineering. Its mandate is to bring together the most successful and talented engineers for the shared purpose of advancing and promoting excellence in engineering.

Young is the W. M. Keck Chair of Seismology and Rock Mechanics Emeritus and founding director of the Lassonde Institute. Over the past 40 years, he has pioneered many of the techniques used today in monitoring and interpreting induced seismicity in the mining, petroleum and nuclear waste disposal industries.

Young has not only made significant advances in the understanding of the fundamental mechanics of fracturing in brittle materials, micromechanical modelling and geophysical imaging, but he has created technology that applies these advances, much of which has been commercialized through two successful spinoff companies.

“I am humbled and delighted to become a fellow of the Royal Academy of Engineering and want to take this opportunity to thank all those I have worked with over the years, especially my current and former graduate students and post-doctoral research fellows,” said Young. “I look forward to playing an active part in the professional activities of the academy.”

Young also served as U of T's vice-president of research and innovation from 2007-2015.

Young is a fellow of the Royal Society of Canada, the American Association for the Advancement of Science, and the Institute of Materials, Minerals and Mining. He has received several major awards for his research and innovation, including the Willet G. Miller Gold Medal of the Royal Society of Canada for his research in earth sciences, the Queen Elizabeth II Diamond Jubilee Medal for services to scholarship in Canada, and the John A. Franklin Award for Rock Mechanics by the Canadian Geotechnical Society. A former president of the British Geophysical Association, he has published more than 250 scientific papers in refereed journals and conference proceedings.

“Paul’s exceptional contributions to the international fields of rock mechanics and geoengineering, as well as his ability to translate his findings from laboratory through successful commercialization, are truly remarkable,” said Cristina Amon, dean of the Faculty of Applied Science & Engineering. “He is most deserving of this prestigious recognition.”

The Royal Academy of Engineering will induct its newest members at the New Fellows'Dinner in London on Oct. 2.