U of T's Marshall McLuhan featured in CBC documentary 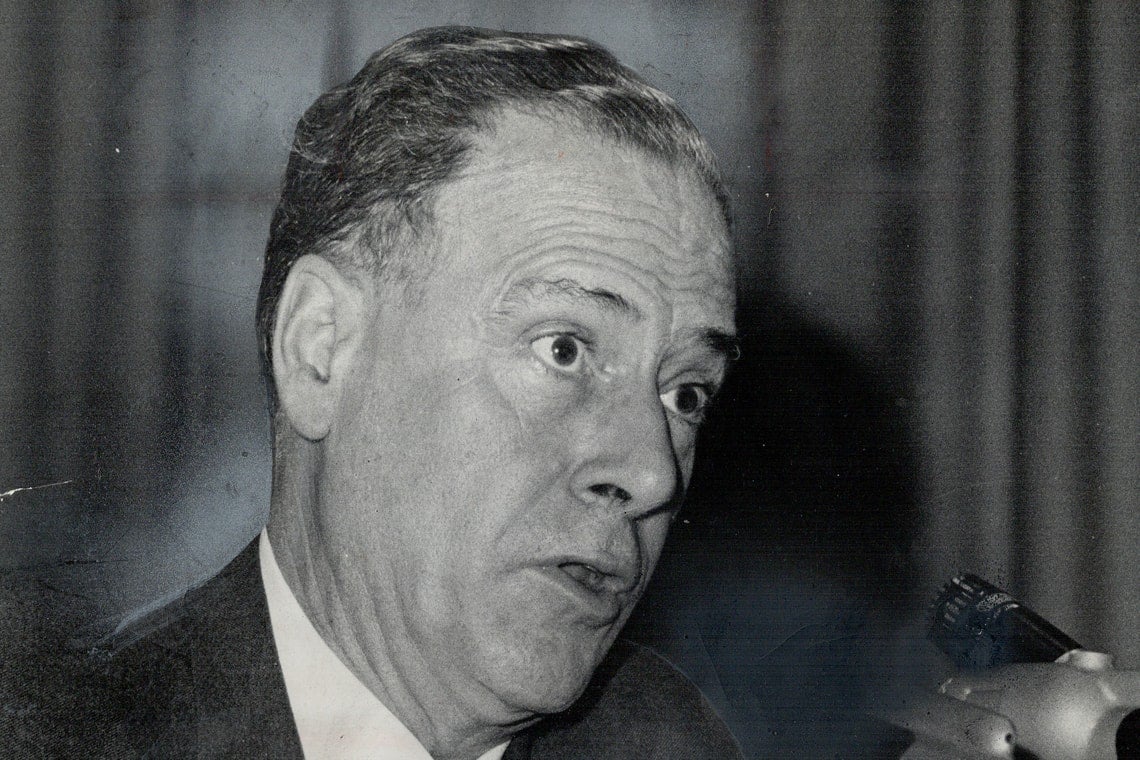 The Globe and Mail interviews writer Douglas Coupland who wrote a 2010 biography on U of T's Marshall McLuhan.

Coupland’s book on the communications theorist has been adapted into a short documentary, which airs on Friday. Part of CBC’s Extraordinary Canadians series, the documentary will explore the enduring interest in McLuhan, who explored pop culture, mass media and predicted the ways in which technology would affect communication, long before cellphones or the Internet.

Many of McLuhan’s predictions of the way media would evolve have proved accurate, Coupland told the Globe, “I think in the time since I wrote the book – and I started writing the book almost nine years ago – the world has changed in as much as it continues to fulfill a lot of, I wouldn’t say prophecies, but a lot of his thinking on what it was that was going to replace television.”

Last week, a Google Doodle celebrated McLuhan's 106th birthday. He was a fixture at U of T's Coach House Institute, which was renamed the McLuhan Centre for Culture and Technology in the Faculty of Information.

Read about upcoming programs at the McLuhan Centre