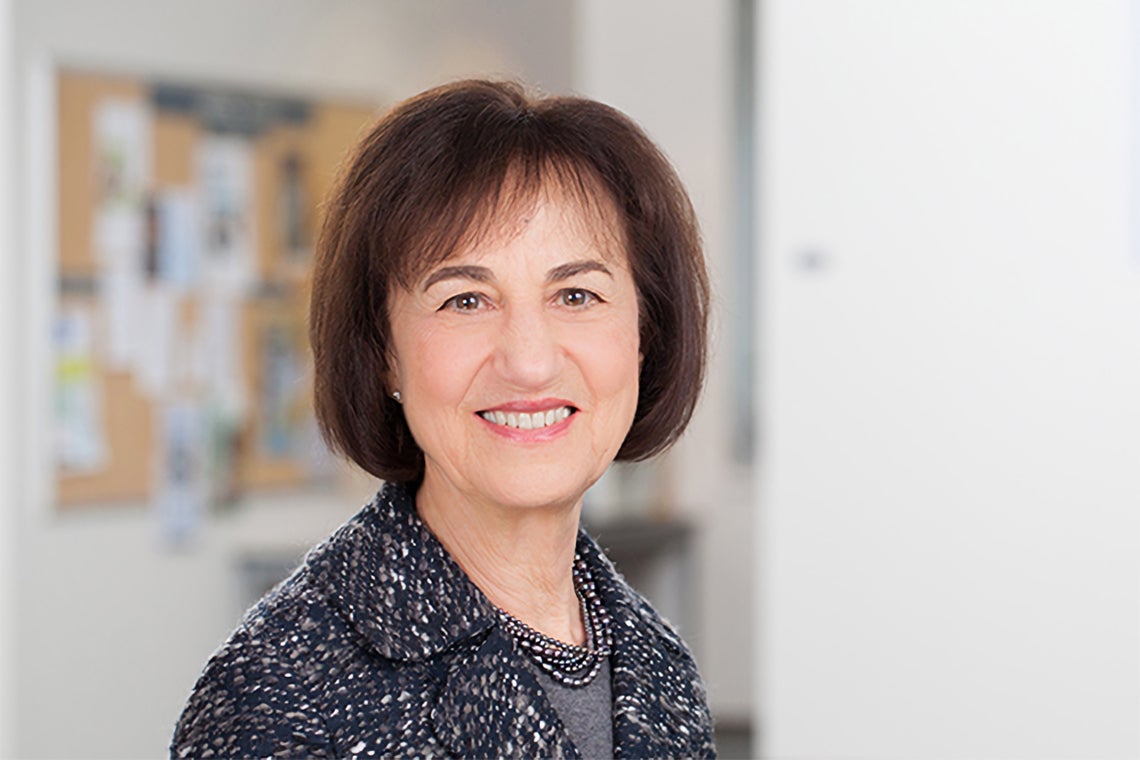 Over a four-decade-long career at the University of Toronto, Marion Bogo, a professor in the Factor-Inwentash Faculty of Social Work, became one of the field’s leading scholars and helped transform how social workers are educated in Canada and around the world.

In a tribute to Bogo, who died on Sept. 26, Cheryl Regehr, U of T’s vice-president and provost, and Faye Mishna, the faculty’s former dean, write:

“A trusted mentor, beloved and talented educator, and world-renowned expert, Professor Bogo transformed social work education and practice both in Canada and across the globe, instituting major innovations that led to the development of new knowledge and ground-breaking programs.

“With her unfailing commitment to creating, testing, and implementing cutting-edge educational practices in social work field education and competency evaluation, Professor Bogo had an enormous influence on preparing generations of social workers and social work educators. Her decades-long dedication to improving the way Canadian social workers are educated has contributed directly to the wellbeing and health of individual Canadians and of society as a whole.”

Described as a ground-breaking scholar and trusted mentor, Bogo was among the first recipients of the President’s Teaching Award at U of T, the university’s highest honour for teaching – and, in May 2015, she was invested as an Officer of the Order of Canada for her achievements as a scholar and teacher, and for advancing social work practice in Canada and abroad.

“She has been a much-loved member of our community, known for her unwavering support and mentorship of junior faculty and doctoral students,” write Regehr and Mishna. “She will be dearly missed.”

Read the tribute at the Factor-Inwentash Faculty of Social Work