U of T’s Kamran Khan on how his startup used AI to spot the coronavirus before anyone else: CNBC 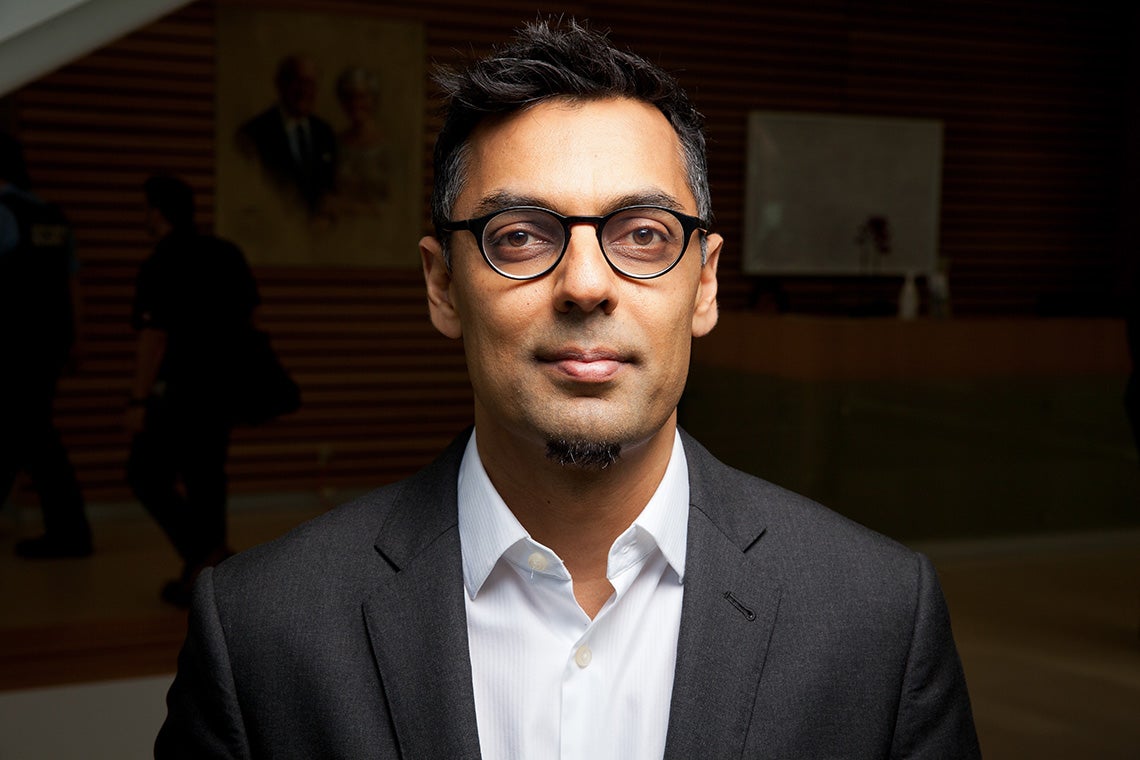 Nine days before the World Health Organization alerted the world to the threat posed by COVID-19, an artificial intelligence-powered startup led by the University of Toronto’s Kamran Khan had already spotted the first signs of an unusual outbreak.

In an interview with CNBC, Khan explained how his company, BlueDot, was able to scour big data and spot the emergence of the novel coronavirus before anyone else.

He said BlueDot uses machine learning and natural language processing to comb through masses of data, which are then reviewed by doctors and computer programmers who create threat reports.

“We don’t use artificial intelligence to replace human intelligence, we basically use it to find the needles in the haystack and present them to our team,” said Khan, an associate professor at the Institute of Health Policy, Management and Evaluation at the Dalla Lana School of Public Health and an infectious disease physician at St. Michael’s Hospital.

He said his experience treating patients during the SARS outbreak in 2003 inspired him to start BlueDot.

“What I learned during SARS is, let’s not get caught flatfooted, let’s anticipate rather than react.”

Read the full story at CNBC