U of T's Dionne Pohler on power, the future of unions and what we can learn from Uber 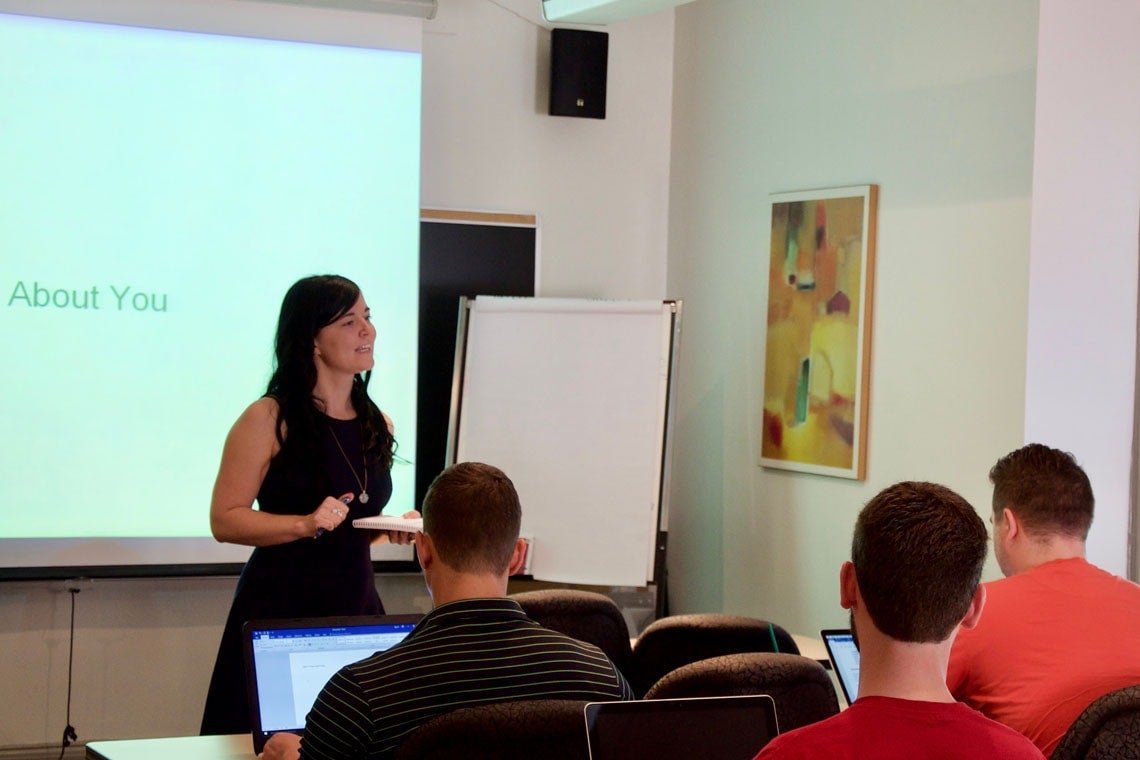 Human resources scholar driven by a love of labour

Prior to joining U of T as an assistant professor, Pohler was a frequent voice of labour insight in the media, commenting on topics like the role and regulation of human resource (HR) professionals, union strikes and employer lockouts, union advertising, essential services legislation and the right to strike.

She spoke with U of T's Sean Bettam about how the nature of work at the dawn of the 21st century is changing and how companies like Uber have created a new labour market. 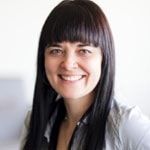 Your work explores many aspects of labour relations and how organizations and employment relationships are governed. How do you tie them together?

Put simply, my research examines governance – who gets to decide what and how – in interdependent systems, and how this affects outcomes for different organizational stakeholders. I am particularly interested in studying the formal and informal arrangements that determine how power is allocated and exercised in employment relationships, organizations, professions and organizational networks, and the relative effectiveness of different governance arrangements in achieving efficiency, equity, sustainability, voice and legitimacy particularly for workers.

How is the rapid advancement of technology changing the nature of work?

The most popular recent example of how technology is changing the nature of work and employment relationships is the introduction of Uber. Uber created a completely new labour market and allowed for incredible worker flexibility and control over hours and working conditions.

However, what was most fascinating for me in observing the public controversy and policy debates over Uber was that even though this technology caused a massive industry disruption, the perennial concerns about protection of workers remained. For instance, there was still a perceived imbalance of power between capital and labour, and regulatory concerns centered on whether drivers were contractors or employees, driver access to insurance, health and safety issues and human rights.

You’ve done considerable research on unions and how their role within an organization has evolved over time. What is the place of unions today?

Unions, like any institution or organization, need to engage in ongoing struggles for legitimacy and relevance. This requires re-thinking strategies and even philosophies to be able to adapt and survive in a changing environment.

The vast majority of collective bargaining negotiations conclude without strikes or lockouts, so you rarely get the stoppages that bring work to a halt that are often threatened. The public needs to be aware that in a capitalist system, unions generally promote economic and social stability.

In countries where we have seen the power of unions decline at a much more rapid rate than in Canada – like the United States and the United Kingdom – we are observing increasing societal unrest and concerns about rising economic inequality. This definitely had some impact on the results of the American election and the Brexit referendum, though how much of an impact relative to other factors is still unclear.

Research is pointing toward a link between the decline of unions and rising inequality in liberal market economies. However, due to globalization, unions will likely never have the same impact they once did, so we need to think about new and innovative ways to ensure that the relative power between capital and labour does not fall too far out of balance with negative consequences for organizational efficiency, employee equity and voice, and ultimately society.

Why did you choose to come to U of T? How will being in Toronto enhance your research and teaching?

I’m also excited about being exposed to new ideas. The diversity at U of T is unlike anything I’ve experienced.