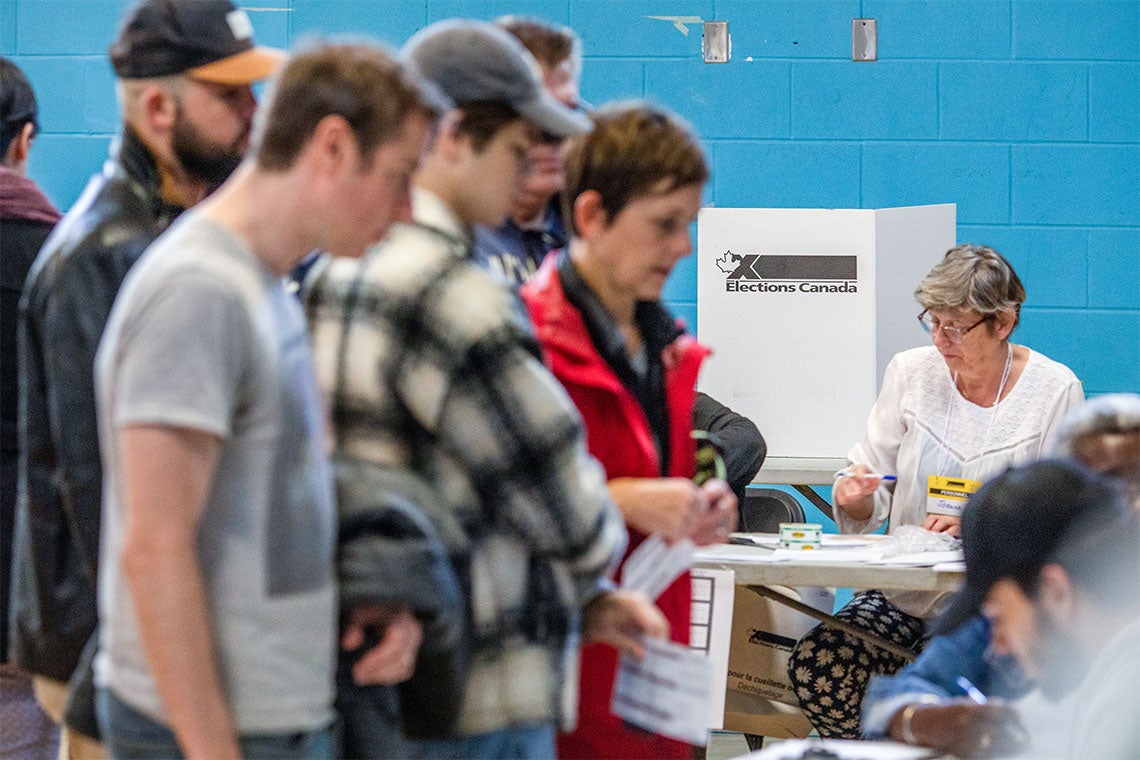 The David Asper Centre for Constitutional Rights, in partnership with several child rights organizations, is laying the groundwork for a legal challenge of Canada’s minimum voting age.

The Asper Centre – at the University of Toronto’s Faculty of Law – launched consultations on the topic last summer and began to develop a legal theory with participation from youth organizations across Canada, including Justice for Children and Youth (JFCY).

“[There is] scientific and sociological evidence that youth under the age of 18 have the capacity to vote,” says Sonia Patel, a third-year U of T law student.

Established in 2008 with the support of U of T Law alumnus David Asper, the centre seeks to play a vital role in articulating Canada’s constitutional vision and is devoted to realizing constitutional rights through advocacy, research and education. The centre’s legal clinic brings together students, faculty and practising lawyers to work on significant constitutional cases and advocacy initiatives.

“It will be the first constitutional case that we are in at the ground level,” says Cheryl Milne, who is the Asper Centre’s director and an expert in constitutional rights and children’s rights. “It’s a great opportunity for students to see all the work that goes into developing a case.”

The centre says the Supreme Court has made it clear that any limit on Canadians’ right to vote must be clearly justified.

In Frank v. Canada, in 2019, the high court agreed Canada cannot prevent expats who've been out of the country for more than five years from voting.

“That case is really significant because of the language the court used. The right to vote is only tethered to citizenship,” says Keely Kinley, a second-year law student who pursued research with the centre over the summer. 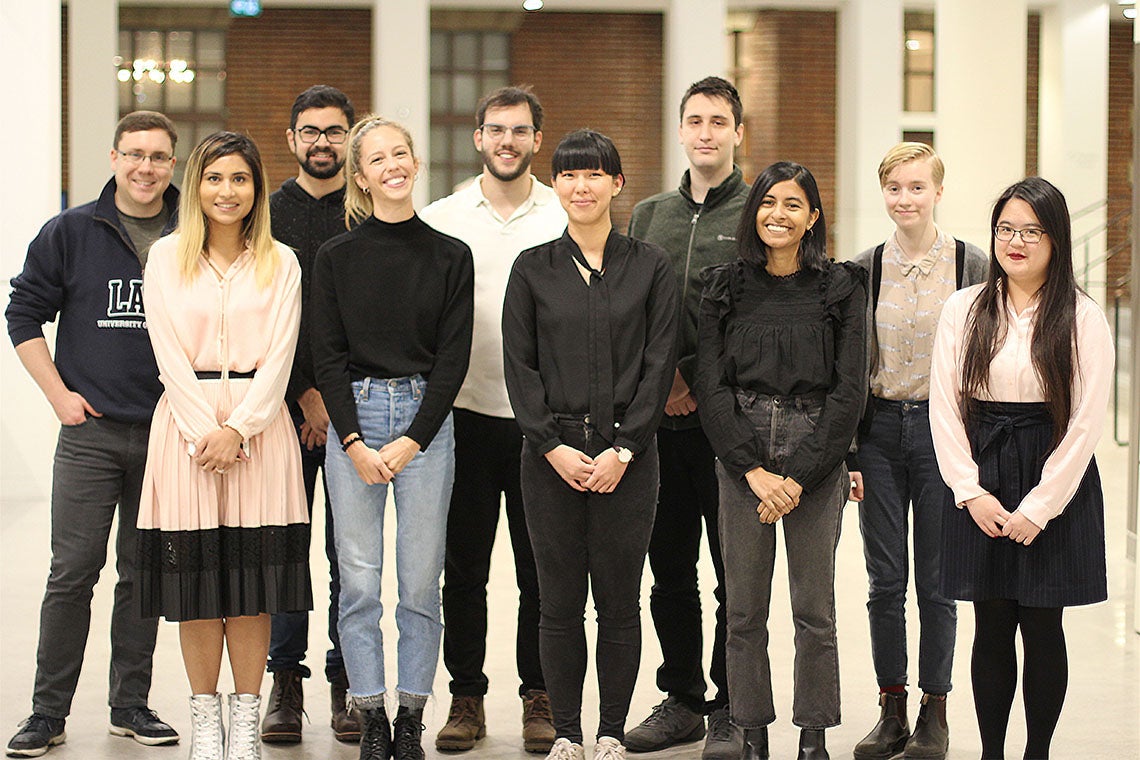 Last term, Kinley reviewed democratic theory, including social contract theory and principles like “all affected” and “all subjected” to see how they could be used to structure potential arguments.

Further work continued as part of an Asper Centre upper-year law course on constitutional rights. Students engaged in the many facets and complexities of tabling a constitutional challenge, which the team acknowledges could take years with added costs for litigation. Some are continuing their work as part of an independent project.

“In particular, I looked at the UN Convention on the Rights of the Child to see how international legal principles could support our case and could provide an argument for why the voting age should be lowered according to international law.”

If the voting age was lowered, Canada would not be alone. Law student Ashley Qian looked at jurisdictions that have lowered the voting age below 18, focusing on publicly available sources documenting or discussing the changes and how they happened. The centre lists many international examples of the voting age being lowered and increased lifelong voter engagement.

Hannah Goddard-Rebstein, similarily, examined countries where the voting age was lowered and noted increases in political knowledge, interest and voter turnout. In Scotland, where the legal voting age is 18, the turnout among among 16- and 17-year-olds in the 2014 independence referendum, which allowed people as young as 16 to vote, was 75 per cent. In Austria, meanwhile, lowering the voting age to 16 for most purposes increased civic interest among 16- and 17-year-olds.

To further support their case, the centre points to Canada’s four federal political parties, which permit members under 18 to vote for party leadership.

"We don't know if we should propose an age instead of 18," says Karen Chen, a third-year law student, adding the youth consultations are expected to inform the decision.

"We're also looking for a diverse group of young people from across the country who are really passionate about this and maybe are already campaigning about it.”

Second-year law student, Arjun Gandhi says they’re also developing a curriculum that could be implemented across the country to get youth engaged with the idea, and to hear their voices about this Charter challenge.

Mashoka Maimona, a second-year law student, says part of the reason she joined the Asper Centre was to apply the theory she had learned in first year in a very practical way.

“This has been a great opportunity to really sink our teeth into an area [of law] we hear about and be part of a team that's working on [a Charter challenge] from the ground up.”

With files from the David Asper Centre for Constitutional Rights